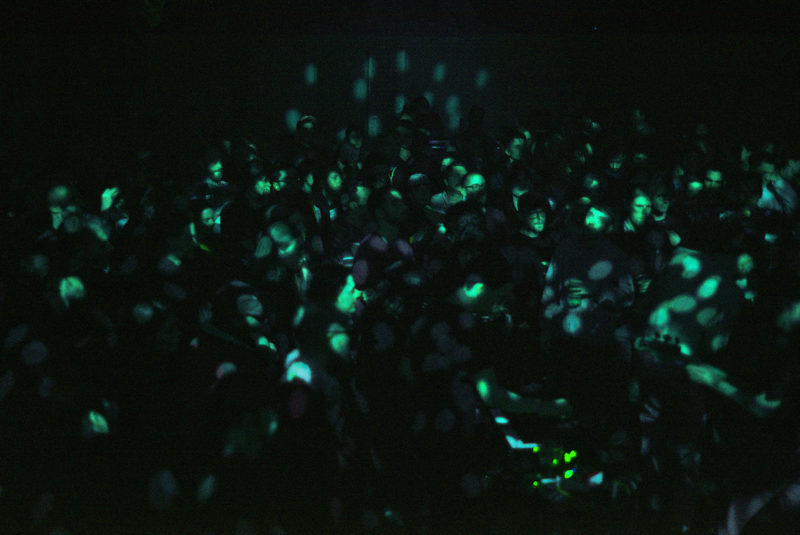 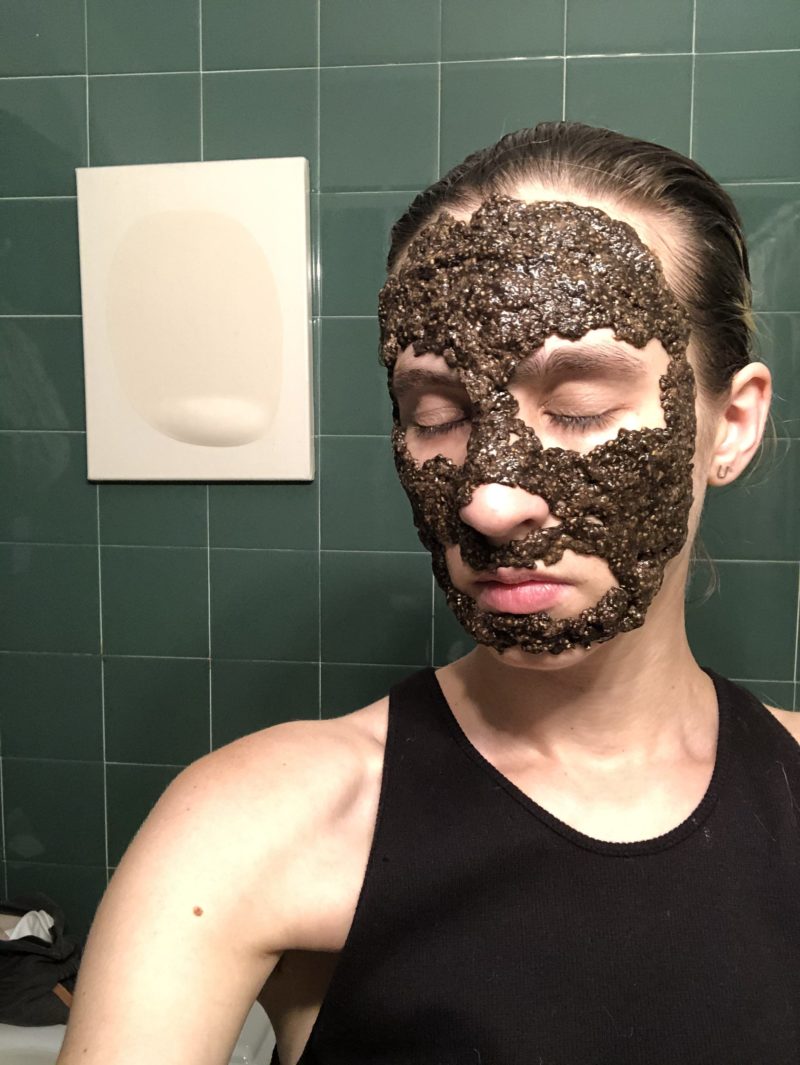 On Virtual Fictions: Aylu
Yurp, looks like the folks at the KRAAK HQ have found a door to an otherworldly bumpy, colourful, bubbly world, full of deliberately found sounds ping-ponging from ear to ear, effortlessly stretching time, leaving you baffled. The creator of this universe: Buenos Aires-based footwork/glitch/electroacoustic producer Aylu. We called her long-distance in the midst of a football game, as she was finishing an album that will soon be released on Mana Records.
by Dries Robbe