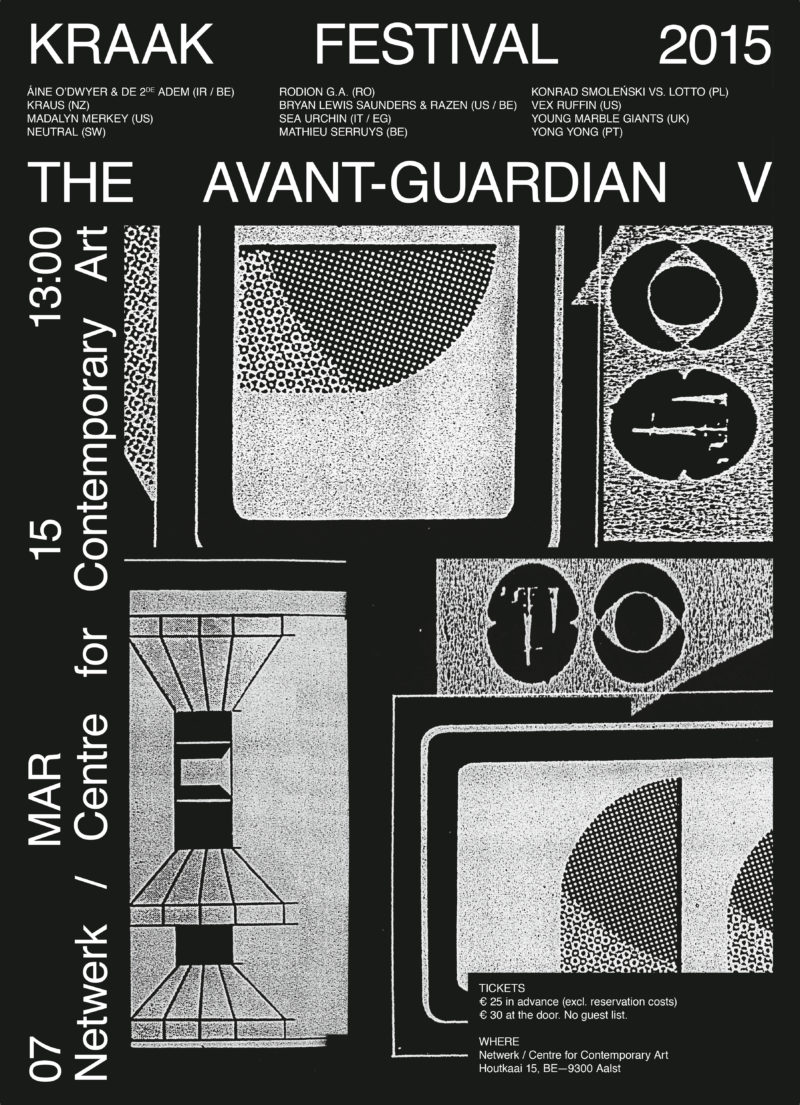 Editorial issue n° 5
Dear Abu Bakr al-Baghdadi, I am obsessed with cycling. You now might suspect the opposite, having devoured the fifth issue of this publication so utterly devoid of any irony.
by Niels Latomme
Bryan Lewis Saunders
Bryan Lewis Saunders is an intense performer and visual artist. He searches the dark corners of himself and mankind in general. He goes to places where average people are not willing to go. His life seems to be a continuous per- formance in which taking drugs to make self portraits is a logical thing to do. Or regardless of what people think of his disturbed mind, he records himself while sleeping and uses the recordings as source material for albums. He has collaborated on performances and other recordings with fellow dark hunters of the true grotesque John Duncan and Leif Elggren. Most interesting is the unconscious book on tape called, The Confessor, in which our own Razen provided the soundtrack for the title chapter.
by Niels Latomme