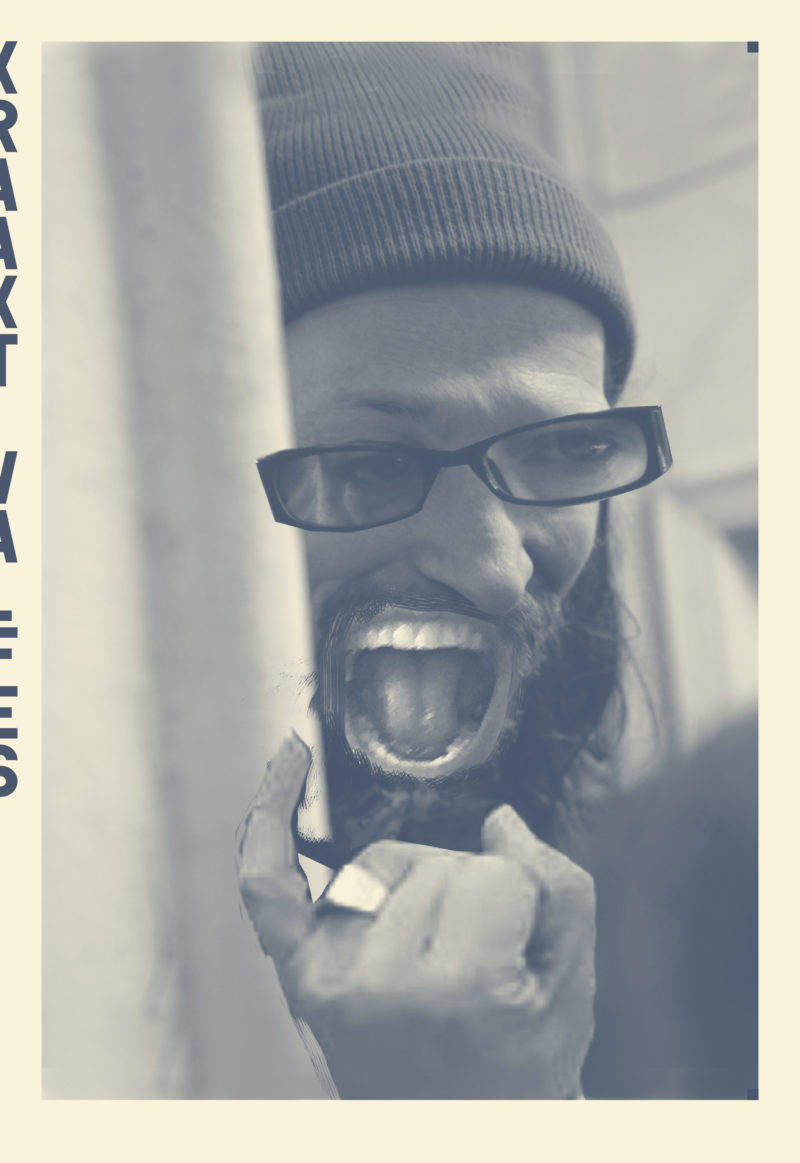 Editorial issue n° 11
Dear reader, Recently I stumbled upon an interesting article, published in the mid-60s. Reading old essays about art is something of a habit of mine. It helps filtering out the noise that is inherent to the excess supply of information in our times. Some of that noise pertains to figuring out what the role should be of the KRAAK festival. If you attended last years’ editions, you know that the festival is associatively conceived as an assertion on the state of music, proposing a wild and highly intuitive cross section of who might be who and what could be what in off-stream music (notice the conditional character of last phrase).
by Niels Latomme
Paradon't
Paradon’t is a German duo that hails partly from the Black Forest, partly from Southern Germany. The duo — Don’t DJ (part of The Durian Brothers) and Paraklang, both renowned solo musicians — met each other through love: Volker (Paraklang) was the boyfriend of Florian's (Don’t DJ) sister, so when Florian visited his parents (who lived in the same city), Volker's studio became the natural hangout for the night-time. They developed a new form of techno music, for which they infused graceful formal experiment with trance elements and polyrhythms.
by Niels Latomme