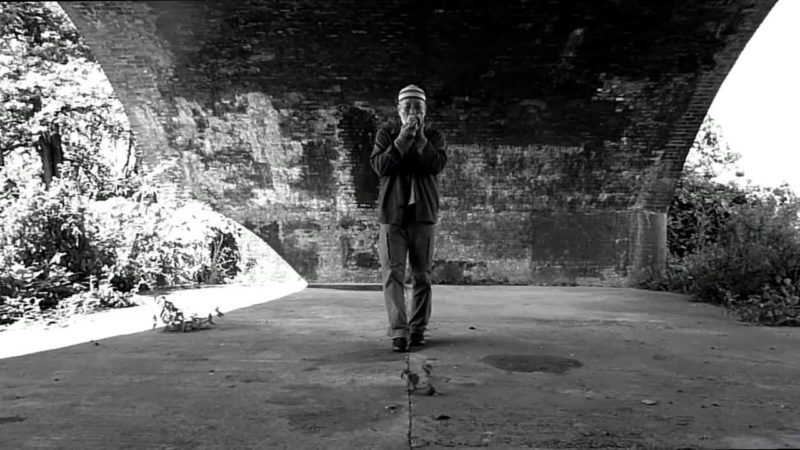 Akio Suzuki was on our wishlist for a long time. He’s known as a pioneer of sound art, but his work goes way further than the normal boundaries of sound art, he’s unworried by the rules of modern music. He’s a musician, an inventor, a nature lover, an instrument builder. Suzuki’s journey as an artist began in 1963 with a performance at Nagoya station, in which he threw a bucket full of junk down a staircase. The inspiration behind this performance - the idea that if one were to hurl an object down a well-balanced stairway, a pleasant rhythm might be the result - took the desire to “listen” as its subject. That desire to hear, to listen has remained the one constant in Suzuki’s stance as an artist. Akio Suzuki gives a small lecture after his performance.