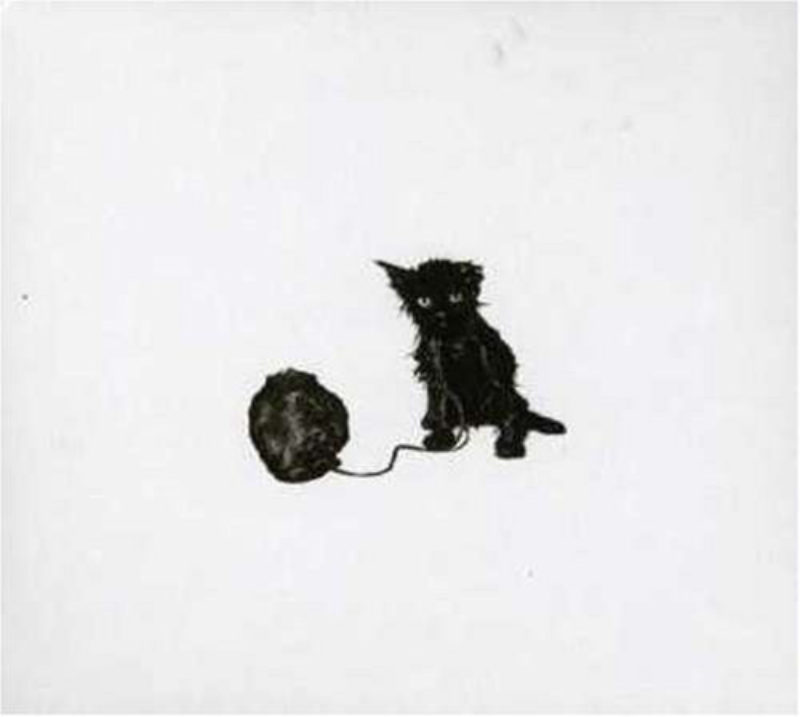 Kiss The Anus of a Black Cat

KISS THE ANUS OF A BLACK CAT’s brand new album, “The Nebulous Dreams” will be released on Conspiracy records in September. Stef Heeren and his clique are walking similar paths as on their previous one: dark pagan folk, stretched doom rock mantras and clever pathos. “Blackened loner persistance drenched in assault sorcery and woven with occult paraphernalia.” Horizon! myspace The by prog, RIO and film music influenced English quartet

GUAPO recently released their eighth record on the Neurotimprint on which we hear a modern version of bands like Magma and Univers Zero, combined with the grandeur of early Tortoise. More than ten years already are they working on a very personal progressive sound, that isn’t to be compared to any of their peers.