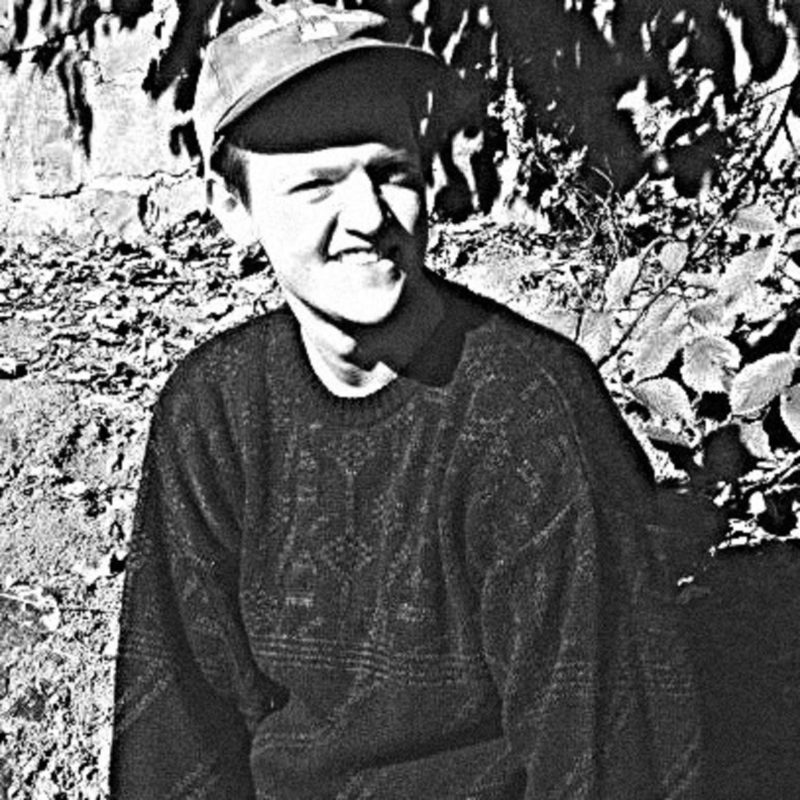 Stockholm-based tape and sound manipulator Henrik Stelzer has been recording under the moniker ’Fluorescent Heights’ since mid 2011 and has since then, with the use acquired keyboards and now obsolete analogue recording equipment, been releasing and recording a variety of different compositions on a handfull of labels (Beer on the rug, Constellation Tatsu, SicSic et c). His sounds conjures a foggy and endless horizon of saturated and lost melodies, sounds described as ’music for research’, or as an imaginary soundtrack for an excursion to an unknown island. His music may still sound lovely but the prospects within are gloomy.

Accou brings in a hypnotic melange of synth spaceout and digital fatamorgana. He creates dreamy manoeuvres in electronica with occasional detached vocals. Based in Brussels, his recent releases have been put out by JJ Funhouse, Indian Redhead and AB records.

Visual artist Lizzy Vandierendonck will play her pantropical favorites and present her post-party photobook published by KRAAK. Each of 50 booklets is accompained with a unique party mixtape recorded in her bedroom. 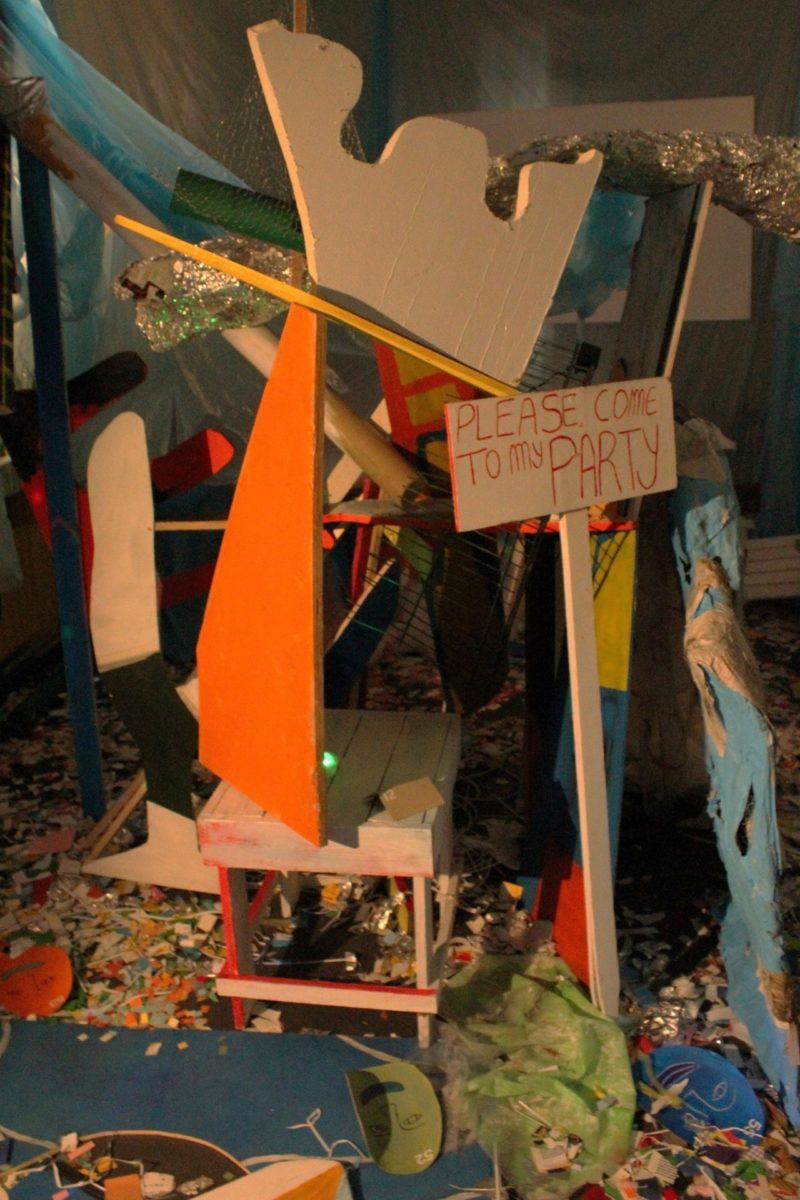