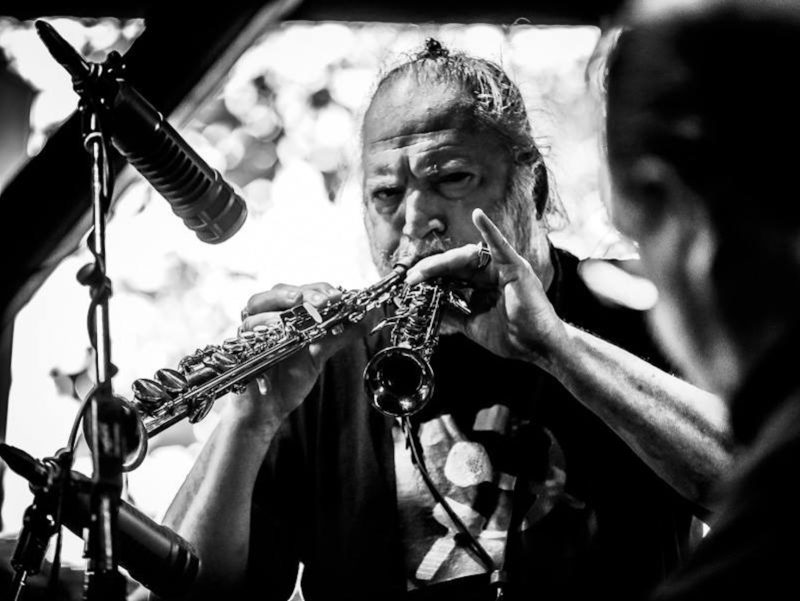 Cerebral, dense and unapologetically effusive, Dror Feiler’s music is the kind to get your wits jumping out of your bodily carcass for a lucid moment in time. The Israeli-born Stockholm-based composer and performer has been blowing out eardrums for years through a unique sound wall of brass and abrasive electronics. Hereunder he shares some thoughts about his musical trajectory, archipelagos of noise, and fights that never cease to be fought.

I am now in Stockholm.

Can you tell us a bit about your artistic parcours?

The music I am working on now is based on the concept of islands of instruments sounds (reed instruments) in a sea of noise in which the abrasive raucousness of the sonic events and the textural complexity paired with instrumental sound fragments are combined into contrasting sound objects in an attempt to challenge how we hear/listen/perceive music/sounds.

Your activism has long been a part of your artistic practice and overall identity, or at least that’s how it seems. Where do you stand on this at the moment?

There is a war just now, the aggressive war of Russia against Ukraine and there is an occupation of Palestinian territories since 1967, so I am engaged in solidarity activities with the people of Ukraine and at the same time working to expose the double standard that is being exposed, on the one hand, solidarity actions on behalf of the people of Ukraine and on the other hand the silence and neglect that the Palestinian people suffer from although the 55 years occupation. The double standard of boycotting Russia in sports and culture while letting Israel participate in cultural and sports events despite Israel's breaching international law for the last 55 years. 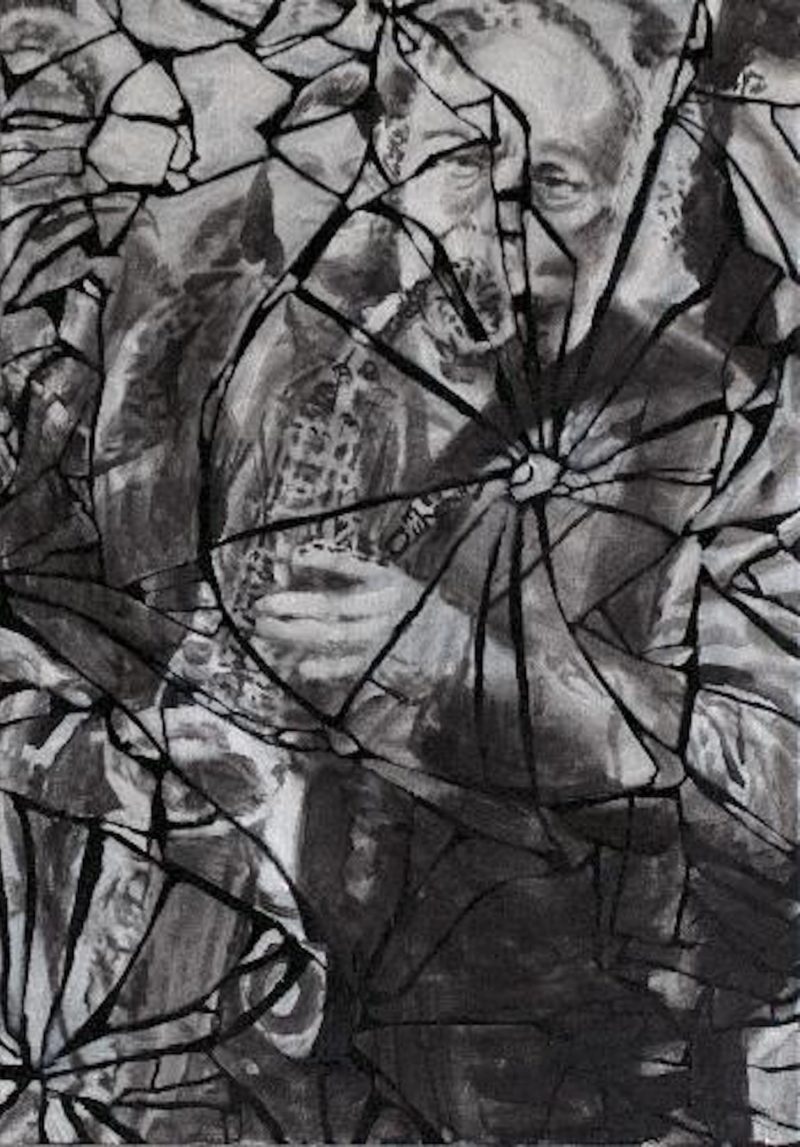 You describe your music as “abrasive, loud, fast” with “noisiness” as its “most immediate audible characteristic.” What attracts you about these ideas? Are these also characteristics of the music you listen to?

At KRAAK Festival I will present the composition The Archipelago of Noise nr. 1 in which we will be engaged in a struggle to make some sense of what we hear when difficulties to categorize/define the audio stimulus that arises, our attention will be funneled into the work’s singular moments, and once we realize that each island in The Archipelago of Noise islands is not here to fulfill a macro-structural objective, it becomes something that ends in itself. Instead of singular sonic events existing for the abstract achievements of the whole, the whole is composed to throw us back onto the horns of the singularities. Every singular sonic/textural element/ingredient in the music takes on a specific meaning, and no clear hierarchy exists between them. Each sonic element in the music is equally close to the center. Yet equality does not slip into interchangeability, for each ingredient in the music/texture remains painfully particular. Thus we find a possible exemption to Adorno’s claim that the “history of music at least since Haydn is the history of fungibility: that nothing is in itself and that everything is only in relation to the whole.”

The Archipelago of Noise nr. 1 is built of divergent sonic elements that are sprinting toward each other from opposite far ends of the aural space and will collide in a direct impact. While sound connotes nothing more than the sense-data of hearing, The Archipelago of Noise islands, divergent sonic elements will develop/suggests a disturbance, confusion, and/or interference baldly challenging the conformity of so-called “musical quality” and that in sociological terms for me is the essence in the arts.

The Archipelago of Noise nr. 1 auditory “divergent landscape” is creating a “disturbance” that is being generated by sequences and squeals of sounds, by a collision of the now, the memories and the romantic notion of how it was/could/will be, that makes the complexity of sound becomes a form of aural agitation that is affective and transformative and politicizes the aural/textural environment.

I am working on an orchestra project called “Music for Broken sounds, voices and instruments.” The idea came about when I heard about the Taliban destroying instruments and I thought to myself that music instruments are being demolished and destroyed in wars and conflicts but the music must go/goes on. The composition is for as many musicians as possible in the given situation and two singers that are a contrast to each other in style. The human voice in relief to the broken instruments is to create a bewilderingly complex and discrepant musical situation. Or simply, the voice answers the shattering voices of “chaos.”. In April I will take part in the sixth festival edition of Space21 that will be held in the city of Sulimania in Kurdistan-Iraq. Space21 is an independent artist-run project promoting contemporary music, experimental, electronics, noise, free improvisation, and sound art in Kurdistan-Iraq. 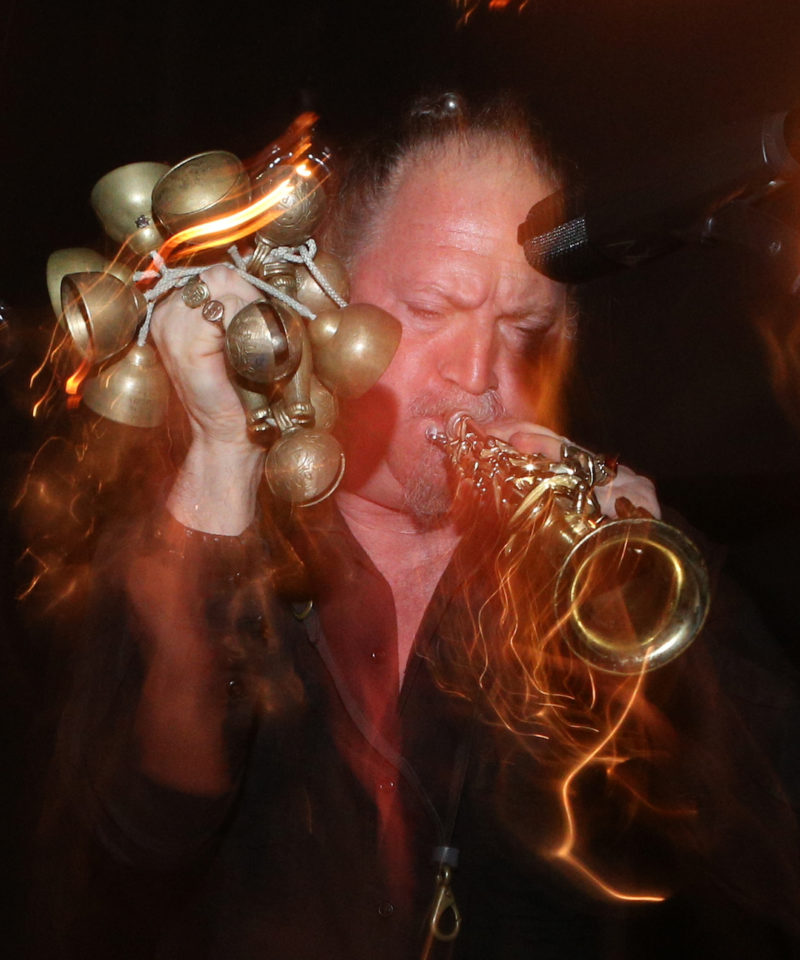 Dror Feiler plays Saturday 12 March at KRAAK Festival 2022. Get your tickets for this archipelago of sound!