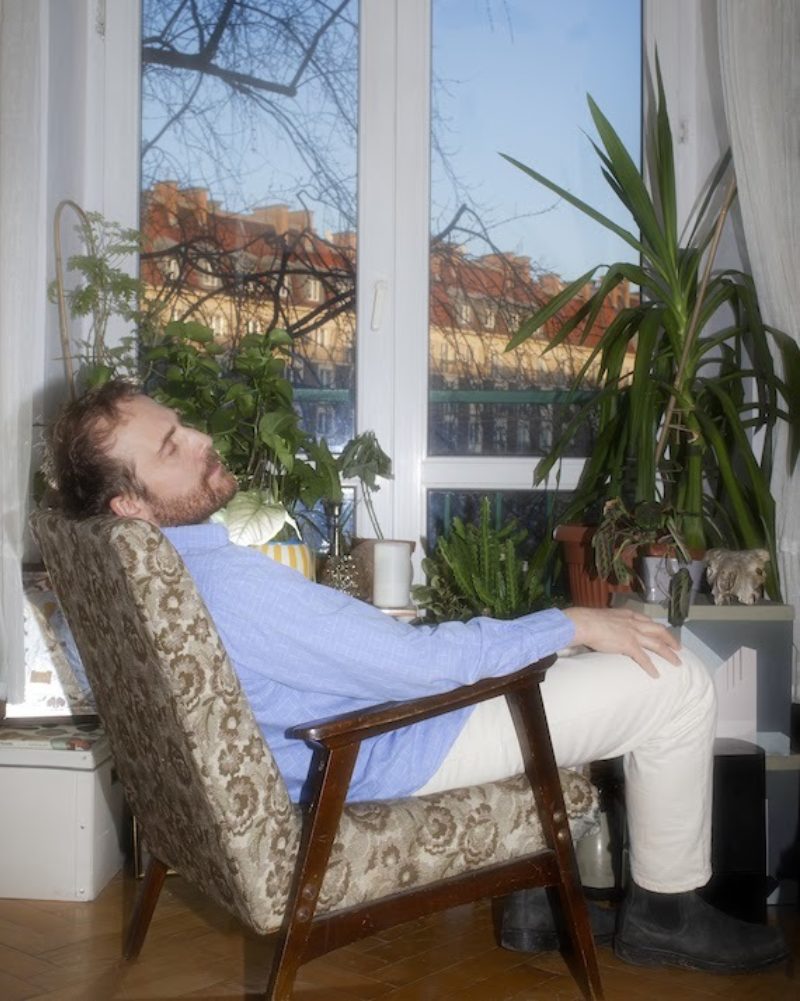 A late but nevertheless extremely welcome addition to this year's line up: Warsaw-based multi-instrumentalist Piotr Kurek has been steadily building a corpus of work that impresses and affects through its approach and boundless ingenuity. Here he talks about his (surprising!) musical awakenings and future plans as his latest album World Speaks continues inspiring all those who come across its enigmatic power.

Can you tell us a bit about your background? When and how did you begin making music?

I have some formal music education but I began doing something on my own in various high school guitar bands and making rave music on my computer at home. At the same time, I also wanted to be a professional skater and was a passionate collector of CDs of Thomas Binkley’s Studio der Frühen Musik, a group performing early music repertoire, released by Archive Production in the late 90s. So my early tracks were a mixture of all those influences that were contradicting each other and a bit difficult for me to finish.

Your compositions have a cinematic yet uncanny quality to them, like they’re drawn from dreams or memory. Do you find that a lot of your influences are non-musical?

That’s tricky with influences - I don’t think it works in a way that there is one direct source that starts an idea for whatever you do. At least it doesn’t work like that for me. Sure, I stay open to everything, I love various kinds of music, but also I’m very keen on visual arts and storytelling in general, as in books or just in everyday conversations. I do collect memories of all those experiences but I don’t push myself to use them as direct inspirations. It just happens naturally and always in some kind of unexpected and unforced combination.

Your latest album World Speaks on Ediçoes CN feels like a slight departure from your previous, more melody-based albums, veering into unconventional tonalities and textures. What was the process behind it?

World Speaks started with voice recordings and an idea to move it a bit beyond a standard voice expression. From there it evolved into actual compositions when I added accompaniment using everything I had available at my hands at the moment - organs, wind controller synths, and some samples. It’s still all based on rather simple melodies - my intention is never to make difficult music in any sense.

What projects, musical or otherwise, are in store for you this year?

I’m scoring a feature movie at the moment and it’s been lots of fun so far. Also, there is a new album of mine in the works and I guess I’m halfway through to completing it. It’s a bit different from World Speaks - again there is voice but its role is limited to short reactions or comments on what’s happening in music and completely without any musical importance. I will be also working on a performance version of this material in collaboration with a visual artist.