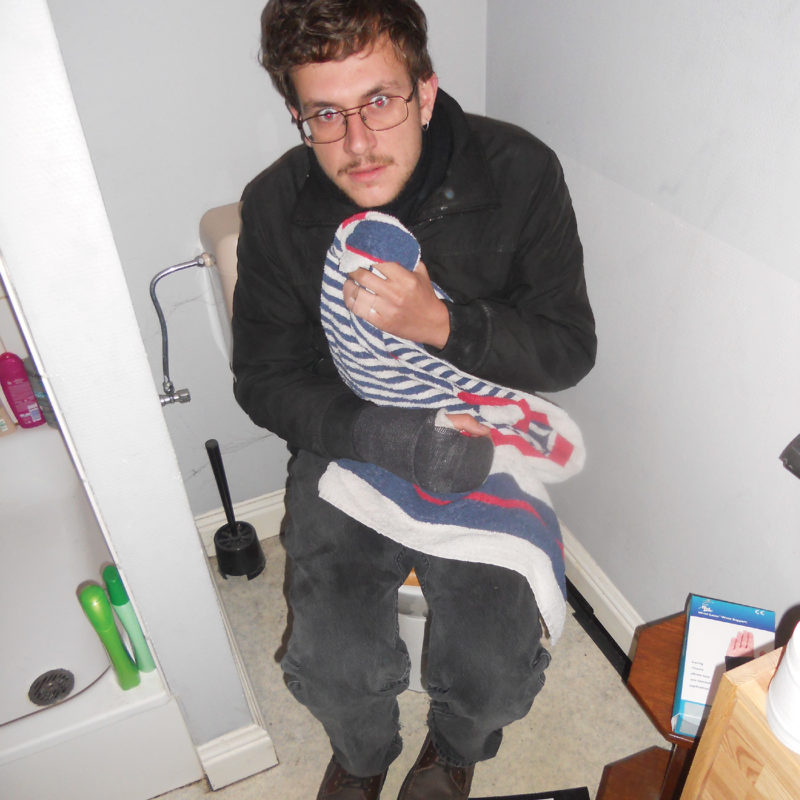 
buy
Shetahr was born out of the underbelly of the Brxhells underground scene, and sound like that hellhole. It’s the sound of the big city, raw, fast and wild.

Their debut single (including the hit song In the Woods of Africa) they gave shape to the infamous crap wave revolution. Through their many energetic live shows, which blasted audiences away in Europe, they evolved into a tight unit writing short no wave songs based on poppy hooks. The ghost of Arto Lindsay and DNA is woven through their sound, if he would dance with the Beat Happening. Shetahr are ready to spit in your face on the moment that you find yourself unintended in the moshpit.

Hidden Dragon is their second vinyl release, and the first solo on KRAAK. Each song is a potential hit combining polished anger with naive childlike rhymes. Too bad this will be their latest release, as they disbanded the band as true punks, just when stardom is within reach. 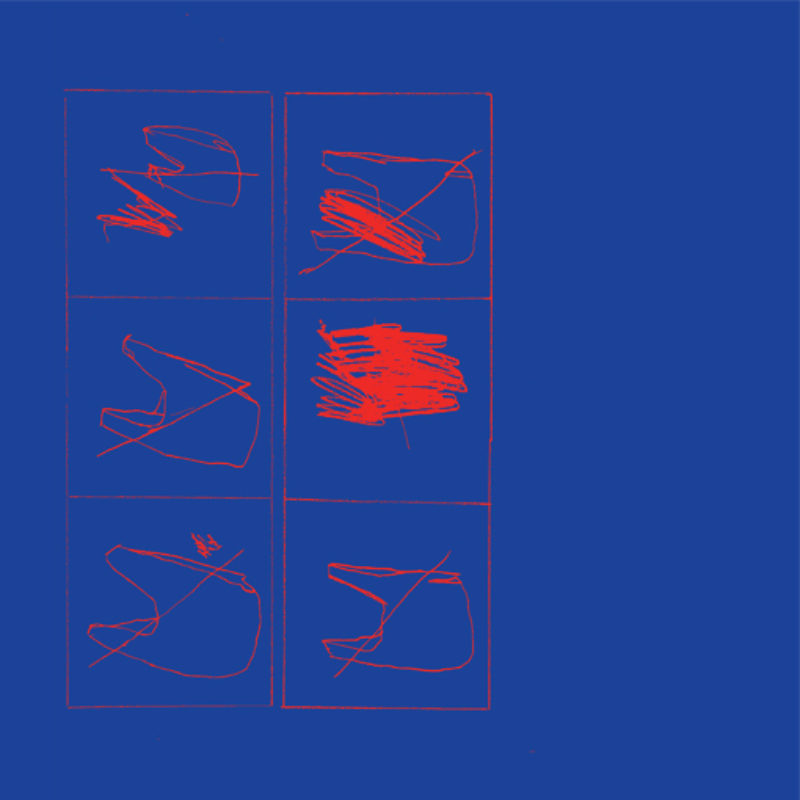