In January and February of this year L.R.J. Martens spent his days in Big Island, Hawaii to focus on the communication of Dolphins. For this lp his encounter with a group of spinner dolphins and humphback whales was translated to audio postcards.

In three epic new age compositions Martens seeks the ultimate sound for the ‘Cetacean Nation’, of which he is one of the official composers. Traces of esoteric seventies fusion and the 3D universes of Jean-Luc Bozzoli are gently transformed to artistic sound relaxation and aquatic poetry. L.R.J. Martens is one of the key figures in the Belgian DIY avant-garde scene. With labels such as Imvated, Bread and Animals and Taped Sounds he gave new energy to the cassette underground in Belgium. With a background in various noise sensations and neo-dadaistic sound play, he now found his ying and yang in Dolphins Into The Future. A-side) Ke Ala Ke Kua A lucid collage of alt saxophone, tapes, synthesizer, Pacific Ocean waves floating in 7’s, Polynesian choirs and poly-rhythms, site-specific birdsounds and walkman. Three chapters to translate the extreme dramatics, spirit, multi dimensions and beauty of the Kealakekua Bay, the Gods’ pathway. . B-side) Ho’okena’aha Halawai An emotional-emphatic sound memory of an encounter with a school of Spinner Dolphins and two Humph-Back Whales. Created with the Dave Smith Evolver keyboard, and the angel vocals from the Casio CTK810. Ko‘okika Moku’aina Study for alt saxophone, birdsongs, water and cassette. Being an evocative sound postcard from Hawai’i’s Big Island, the Orchid Isle. 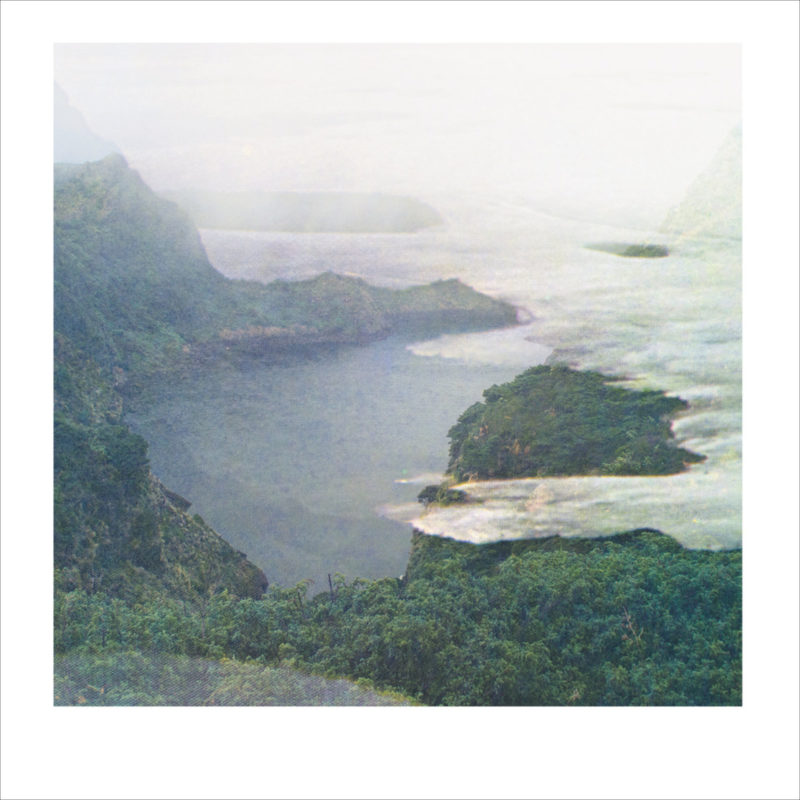 Lieven Martens' COVID 5
The wayfaring collector of exotic incantations and hawaiian print shirts shares the current rotation of his musical interests and beyond during the most tropical confinement one can afford. There may …
by Covid Sludge Contingent
Best records of 2017
De Neus Van God handpicked a fine selection of records and concerts that impressed them during the year 2017. In a random order.
by The Avant-Guardian HQ's
De Neus van God
A fine selection of tracks, handpicked by Lieven Martens Moana & Lizzy Vandierendonck, who presented a collaborative gesamtkunstwerk at TramZwart on December the 8th.
by De Neus van God
De Neus van God
Summer skating throughout old time and newbies favorite music by KRAAK. With tracks by Arthur Russell, Will Guthrie, Sunroof!, Nonlocal Society, Lieven Martens Moana, and many more...
by De Neus van God
De Neus van God
by De Neus van God
Hiele Martens
Sometimes the sum of 1 + 1 adds up to 3. But if you add up 2 of Belgium’s finest composers and musicians, it adds up to an infinite number. Hiele Martens (be), or the unexpected collaboration of Lieve…
by Jürgen De Blonde
Transparant
AN ESSAY ON SEA URCHIN AND SPENCER CLARK'S TYPHONIAN HIGHLIFE. In October 2016, KRAAK presented "Yaqaza" by Sea Urchin and"The World of Shells" by Typhonian Higlife. They were presented on a mindblow…
by Lieven Martens Moana
Van Snorhout tot Synthesizer
Over ‘exotica en exotisme in hedendaagse muziek’.
by Niels Latomme