A1. Köhn – U C I M
A2. Peaking Lights – Creatures Of Day Creatures At Night
B1. Alien Radio – Gedanke Und Ahnung
B2. Ducktails – Sprinter

One year after the ‘Meet the Philly elite’ 7” we finally release a fresh 4-way split. This time Köhn and Alien Radio are trancing deep into the history of synthesizer classics while Peaking Lights and Ducktails have a take on their own pop music.

Ducktails – Sprinter
All bands Matt Mondanile is involved in. In the last three years his music went around the world rather quickly, mainly under his DUCKTAILS moniker. His neo-tropic pop music is often linked to a movement that also houses the likes of James Feraro, Dolphins into the Future and a great deal of the Not Not Fun related bands. ‘Sprinter’ is a repetitive melancholic pop song, and about the most ‘indie’ track we heard from Ducktails so far… 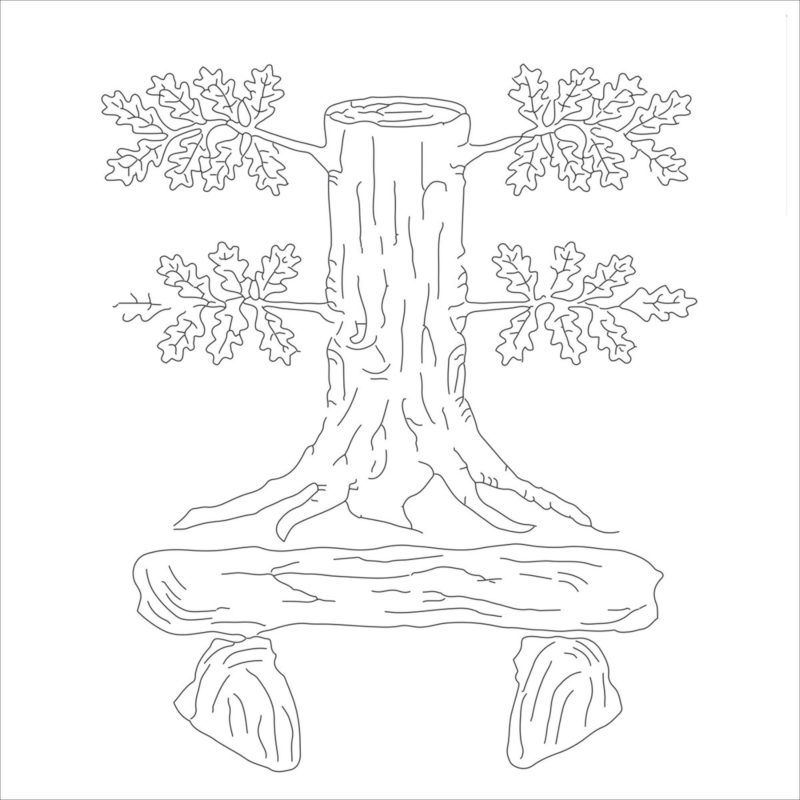 Köhn — We Need More Space in the Cosmos LP / DL 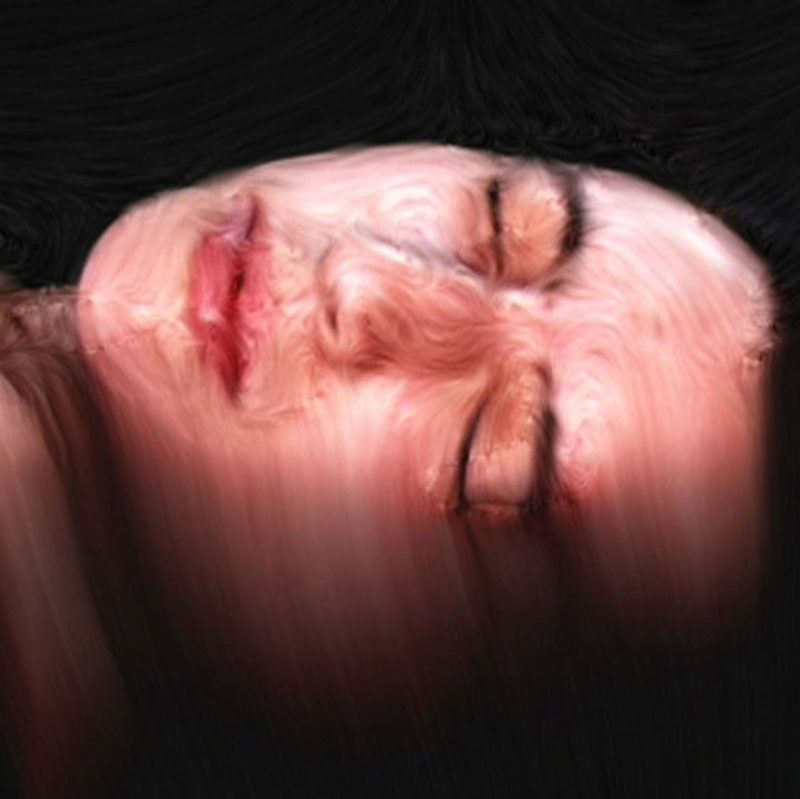 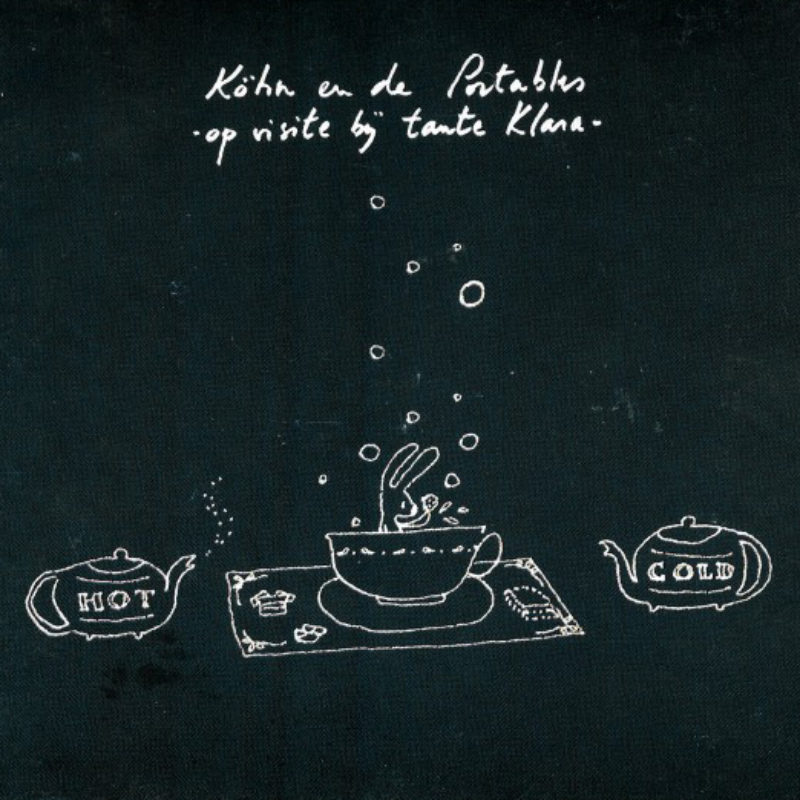 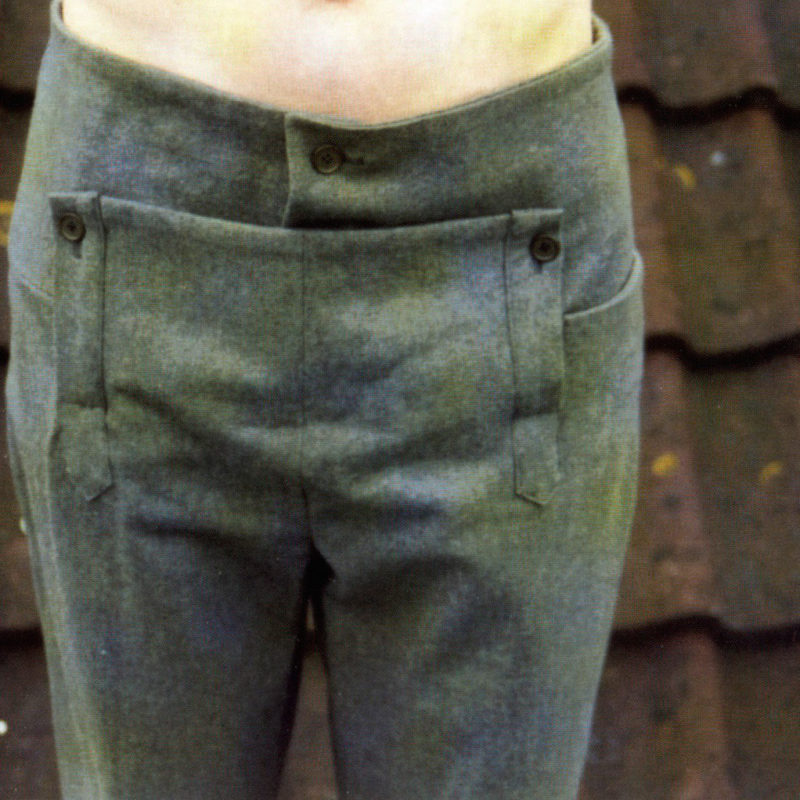 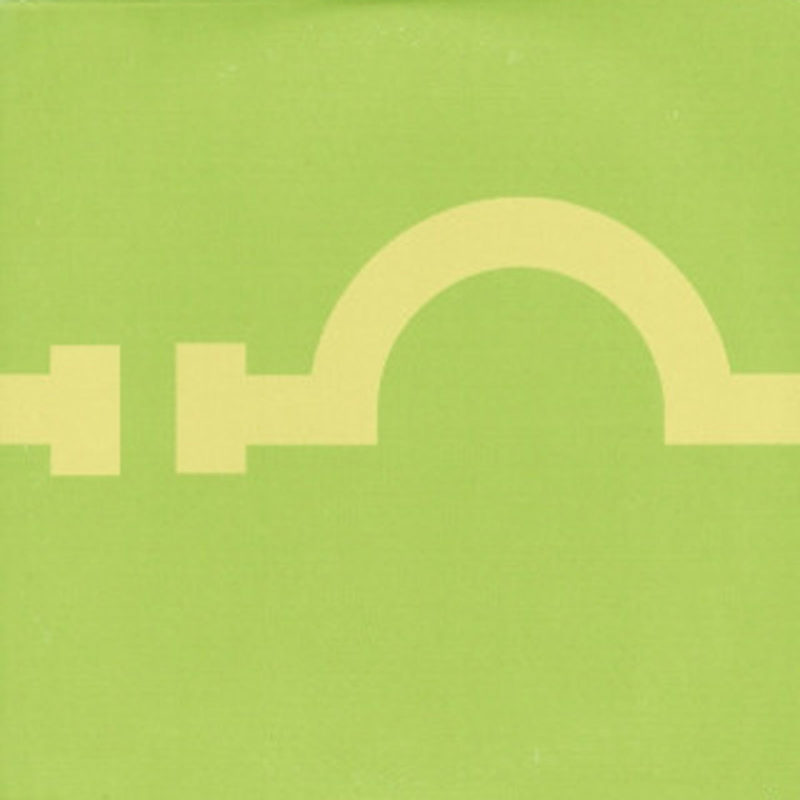 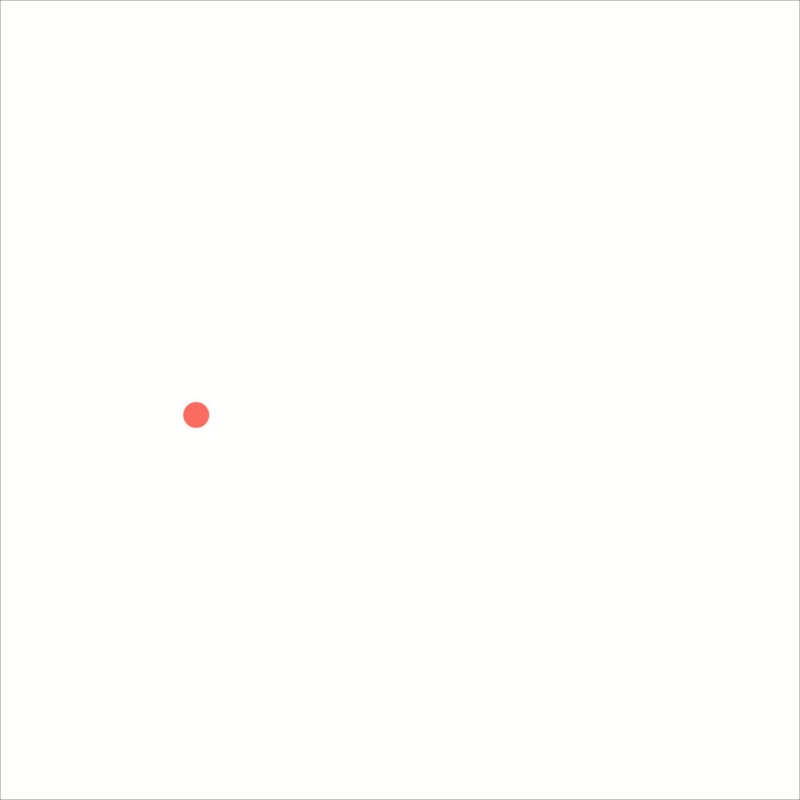 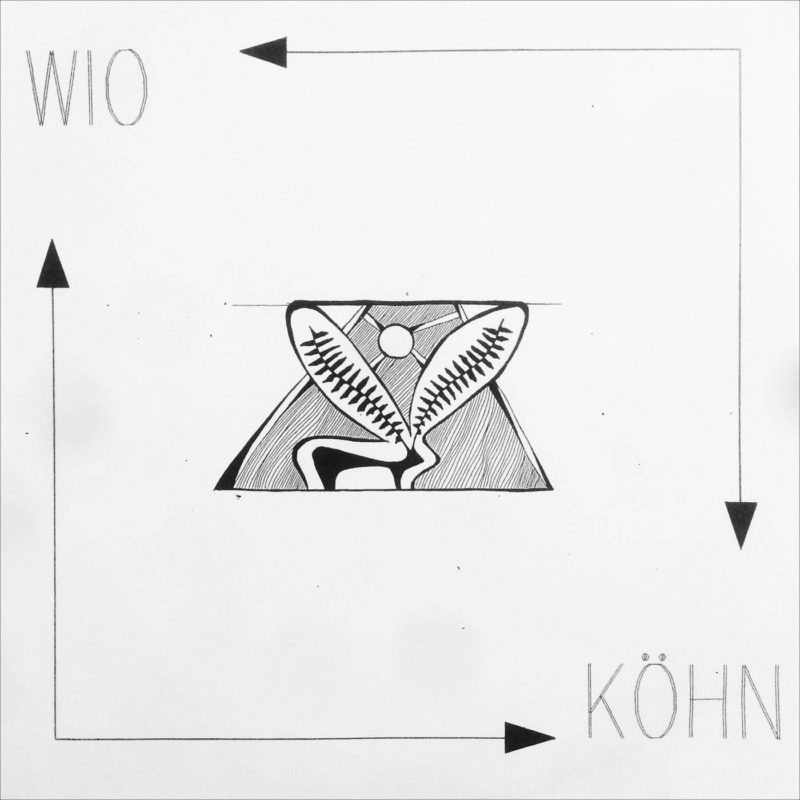 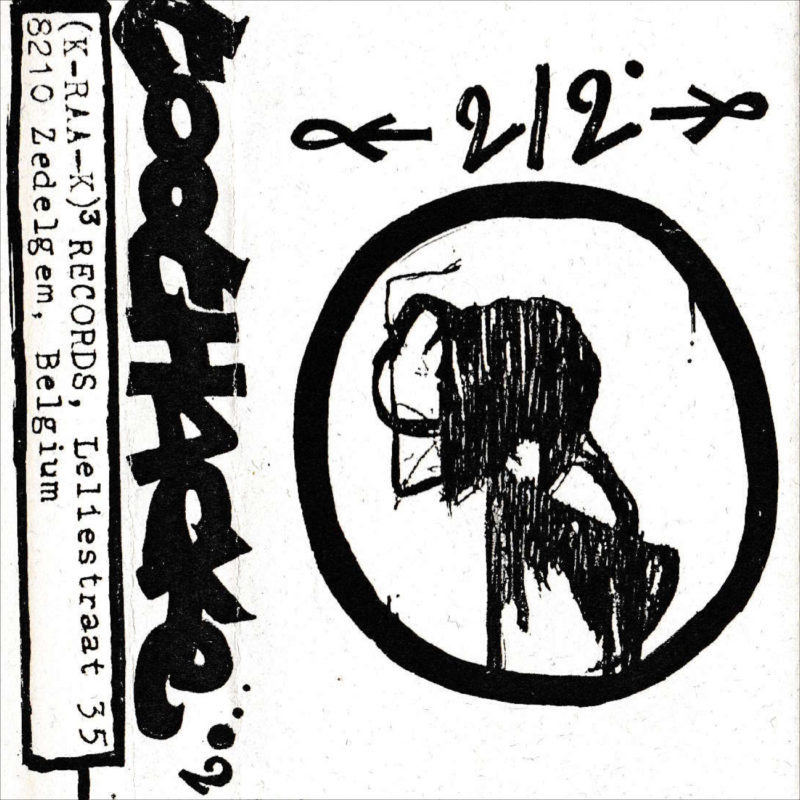 Time is a great ally: Köhn 1 at 20
Twenty-one years ago, the first record of Köhn was brought to daylight: his first tracks were a unique combination of melancholy, sampling and dry electronica. Köhn 1 quickly sold out, and after that …
by Dave Driesmans
De Neus van God
Due to the absence of De Neus and Van God for different reasons this is an automated episode of De Neus Van God dating 9th June 2017. including tracks by Paul Ngozi, Azna De'l Ader, Fatima Miranda and…
by De Neus van God
De Neus van God
A main fixture of forward-thinking Ghent-based label KRAAK, the self-taught Jürgen De Blonde aka Köhn is a seasoned musician and producer when it comes to all things experimental, ambient and minimali…
by Jürgen De Blonde
Köhn
Luckily I moved my bike to Ghent a few weeks ago, so I was able to happily get lost while still getting somewhere. After a few wrong turns in the jungle I follow the river and arrive at Köhn’s house. …
by Amber Meulenijzer
De Neus van God
A intuïtive november excursion over electronic no wave, composers to the sahel and Knesselaere kosmische muzik.
by De Neus van God
Ruis #56
by Piet Ruis