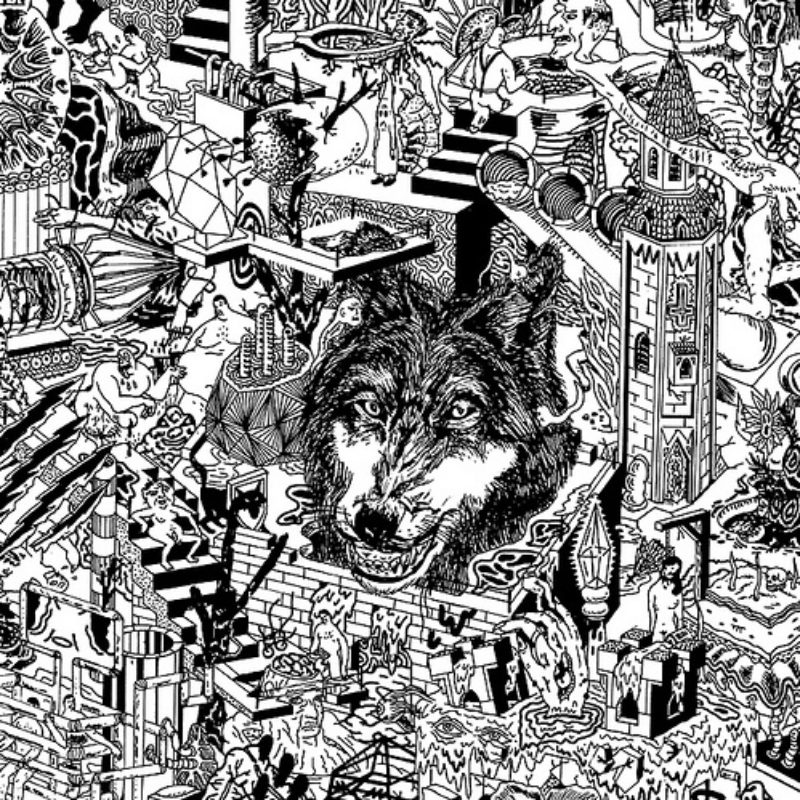 KRAAK loves Philadelphia. In recent years Marshall Allen, Bardo Pond, Espers, Clockcleaner, Fern Knight and many other artists climbed the KRAAK stage. With some of them we developed a modern internet relationship. As if we were young lovers we decided to fly over to their side of the water for an evening of cheese steaks, Rocky Balboa and live music. On July 6th 2009 KRAAK set up a show at Kung Fu Necktie. The Flemish Primitives met the Philly Elite: Jack Rose, Meg Baird, Kurt Vile and U.S. Girls. To celebrate our love we also pressed this very awesome 7” with four exclusive tracks!

Master finger picker Jack Rose is the mastodont of Philadelphia. His mix of drone infused raags, bluegrass and acoustic folk is as sweet as a crate of Saison Dupont. “mr. Rose visits Washington D.C” is a live improvisation from the first solo tour Jack did with Six Organs of Admittance and Fürsaxa. It’s a raw piece dating from before his debut album.

Kurt Vile’s hit singles were the big surprise of the most recent Kraak festival. Classic American road pop and nineties melancholia. The dude likes his Duvel cold. “I Wanted Everything” is an amazing new song in the melodic Vile tradition, containing the lyrical one liner of the year “I ain’t never going to go to work no more”.

U.S. Girls is Megan Remy. With a reel-to-reel tapedeck, some delay and distorted vocals she became the Philadelphian queen of ultra lo-fi pop music. Sounds like tunnelvision Kinks after serious car accident caused by too much Orval. With “A day at the races” she delivers the shortest but most mind frying track on this 4-way split.

We never had Meg Baird solo on stage here, but we did admire her when she came around with her psych folk friends of Espers. On her own she’s pretty much digging in the same zone: sixties folk, traditionals, hippy love and tea OD. “Wave crashed on rocks” is a cover of British eighties rock unit Felt. 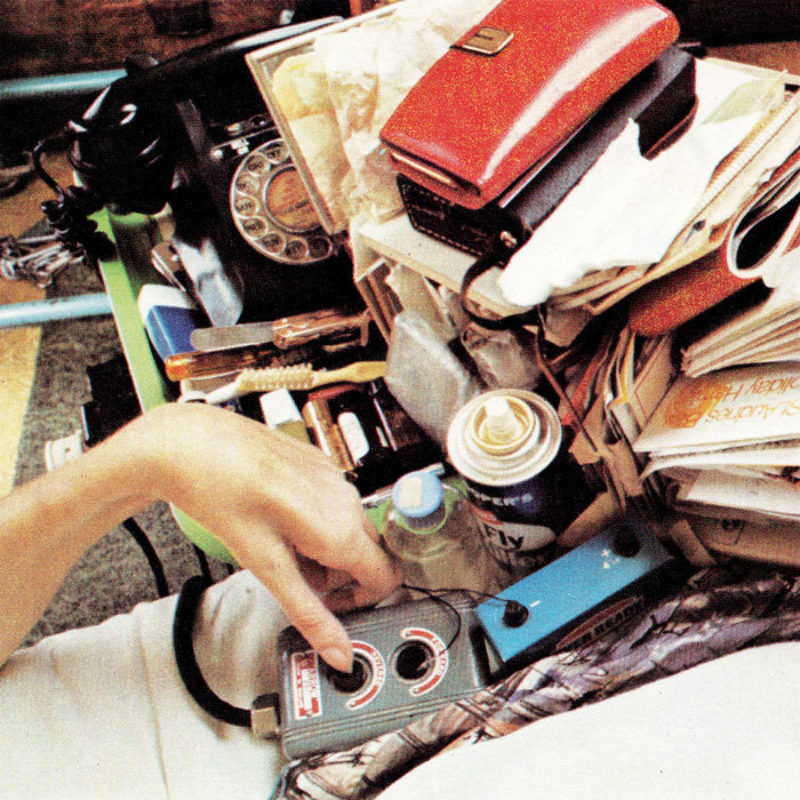