This lp, my 4th, contains songs I’ve played live since 2002. These songs were composed and recorded during the same period I made Kaikkeuden kauneus ja käsittämattömyys. At some point it became obvious I was doing two albums at once. Also I soon realised that these songs would benefit and work well in vinyl format allowing me to divide songs to different sides and also give them an aging and changing format.

With Sateenkaarisuudelma ready for pressing already in July 2004 I started my journey to Canada, Toronto where I studied fine arts for four months. During this time I also made a ten day tour in USA with Miriam Goldberg on cello, Jeffrey Alexander on guitar and effects, Tara Burke on vocals and keyboard. Shary Boyle did live drawings on overhead projectors.

It was an excellent collaboration and the fruits can be heard on the second LP’s side C. Maailmankaari I and II were recorded in Boston at the WMBR radio station. Side D finishes of the trilogy with two songs composed as early as 2002. I've recorded the first song Universaali totuus at least five or six times. This version was recorded in June of 2005 just before sending it to pressing. Pianokaari was mutilated, cut and changed for three years. These two songs span the whole duration of the recording and creation of this double album.

All this time Juri Puhakka was working on the drawings on the sleeves. Featured on the cover is me with rainbows ponting directly at my hands. It represents hope for understanding dreams are within ones grasp.

Other musicians featured on the covers are Suvi Mäkinen who has been a part of the Es live line-up many times. Jan Anderzen and I have collaborated on so many occasions that the facts get blurred. Elissa Mäkïnäkkänen has appeared on all but the first album and continues to contribute her vocals to Es live shows as well as the recorded releases. Other musicians on the album are Jeffrey Alexander and Miriam Goldberg from the Black Forest / Black Sea duo and Laura Naukkarinen (aka. Lau Nau).

All my gratitude goes out to these people who have been an integral part in the birth of this double LP. 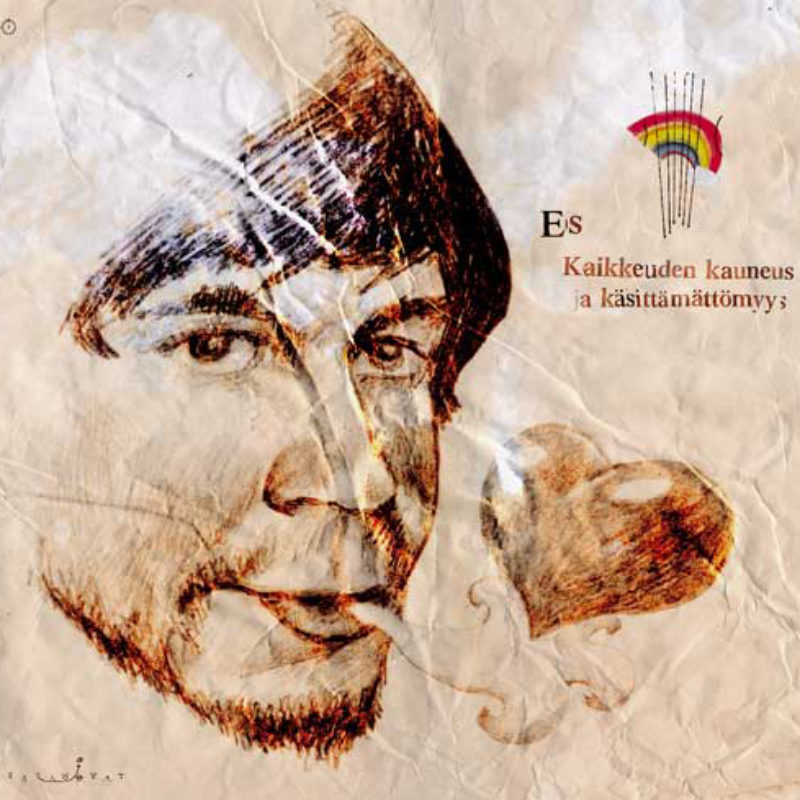 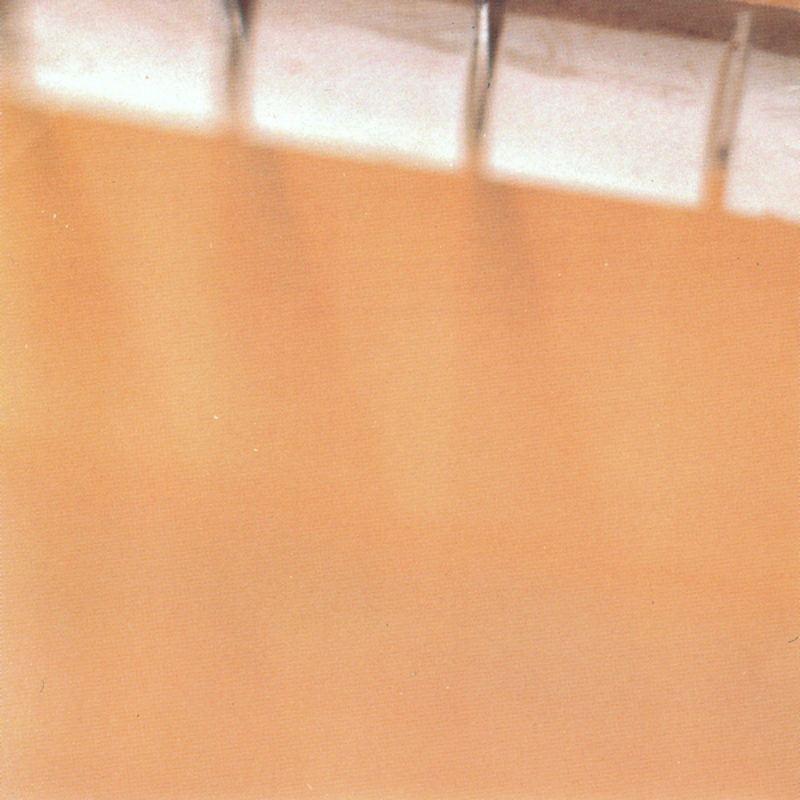