buy
Ernesto González traded the Chavez regime for comfortable living in a dreary place called Waterloo, near Brussels. He picked up the guitar, practiced his Hendrix skills, got introduced to the world of scorching fuzz, demented kraut rock jams, drone lords and kosmik trance and decided he could as well do all that shit by himself. 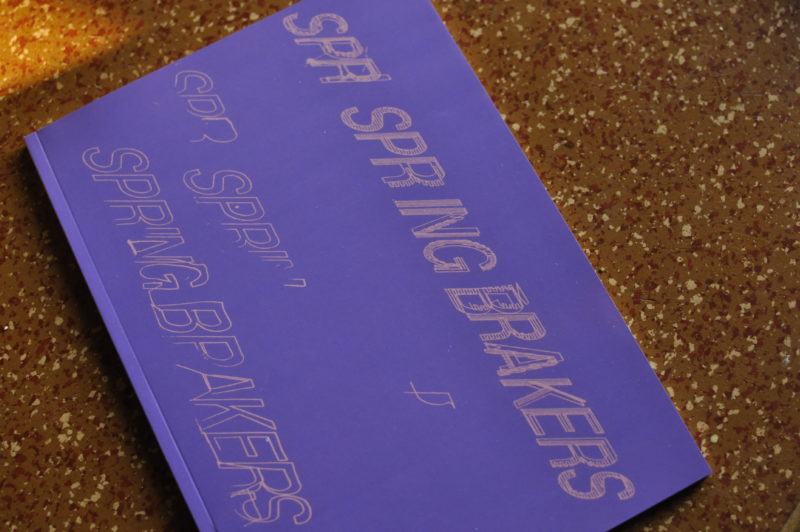 Editorial issue n° 8.1 — Eastern Daze III
We proudly present you the third edition of the Eastern Daze festival, a co-joined effort between Sound in Motion, Vooruit, and ourselves. This edition is again loosely inspired by the common and para…
by Niels Latomme
Bear Bones, Lay Low
Sure, Waterloo has seen some major historic figures pass through it, but when all is said and done the most important one for us is easily Ernesto Gonzales. Nearly 10 years ago this Venezuelan wünderk…
by Lizzy Vandierendonck
Viper Pit
Viper pit is a band of three venomous young men. They released their debut single on Acid Mind Records, and this label's head honcho raves about their work in a stand-out article.
by Hendrik Dacquin
Van Snorhout tot Synthesizer
Over ‘exotica en exotisme in hedendaagse muziek’.
by Niels Latomme