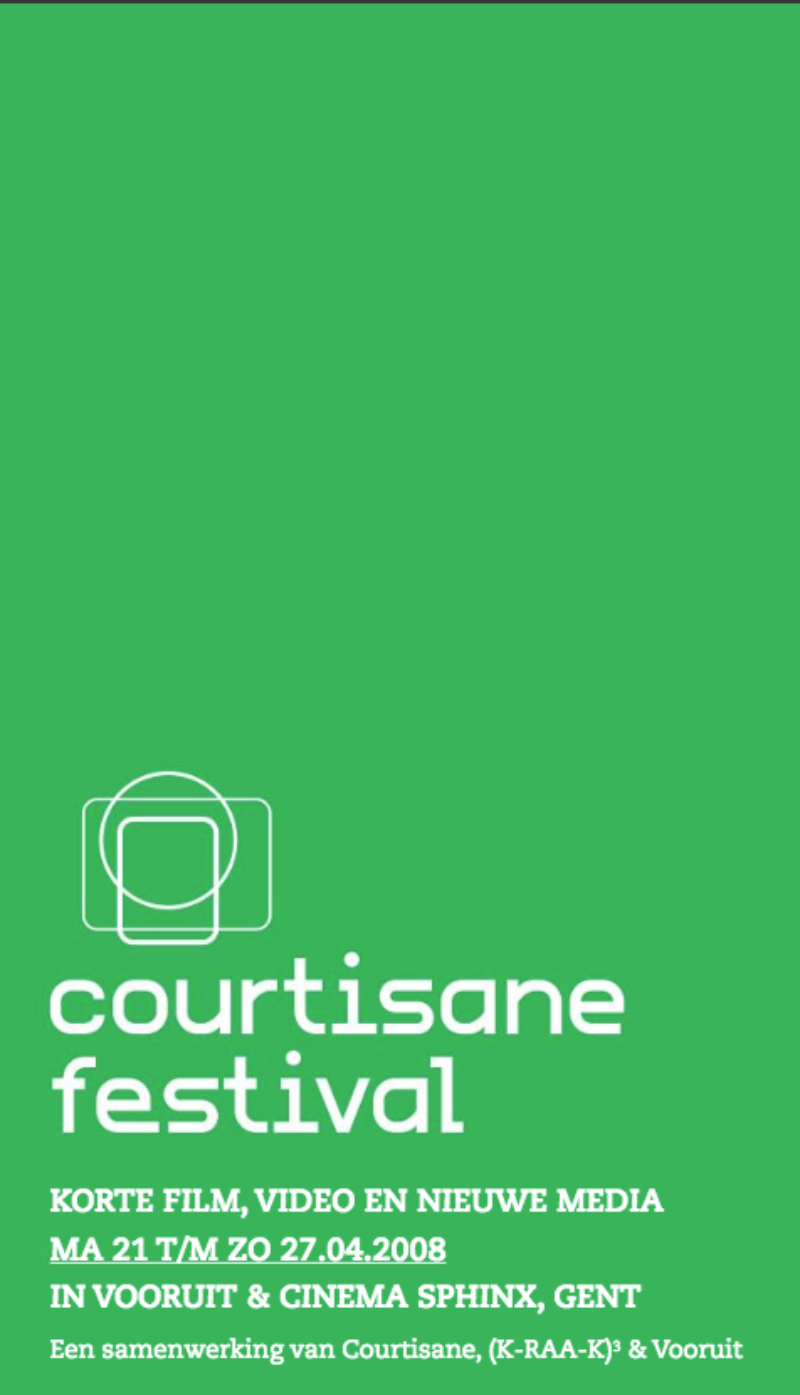 At this edition of Courtisane, British film director Ben Rivers is placed centrally. Rivers is the co-founder of the Brighton Cinematheque and has been making movies since 1999. His recent works are mysterious impressionist films in which loners, abandoned places and memory play the leading roles. For Courtisane, Ben Rivers will present his own work while also introducing you to his favourite artists.

An Evening on ... Stick Figures

During An evening on… Stick Figures, Kanta Horio sets the tone. A magnet, a webcam, a lamp and tiny metal bars are all Kanta Horio needs to stage purea thrilling chase in true slapstickcomedy style. His act is simple yet magical, and that goes for all artists during this evening concentrating on basic animation forms. 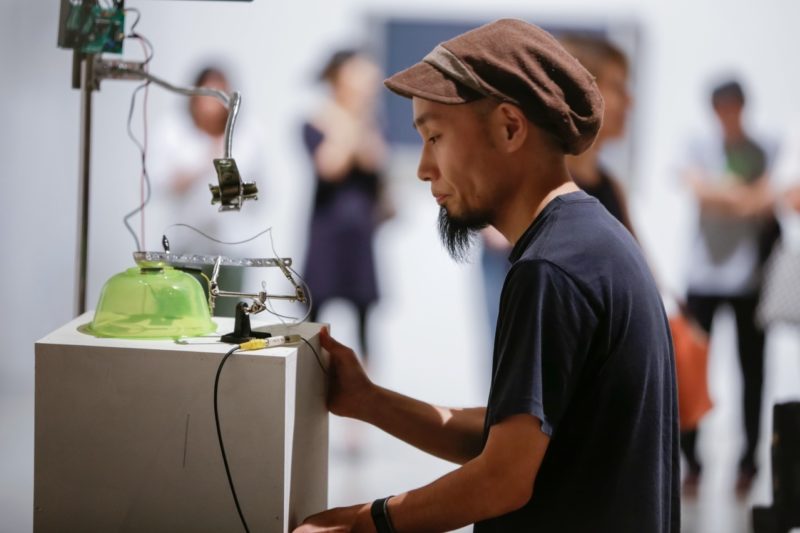 An Evening on ... The In-Between

Bruce McClure is a filmmaker and the main guest of the second theme evening. He crosses 4 whirring 16mm projectors, turns buttons, pulls levers, fits lenses, but above all, creates images that are hard to register: dancing moiré patterns, blossoming shapes on screen and conical explosions in space. An evening on… The In-In-Between focuses on light and form and how nothing is the way it seems.

An Evening on ... Storytelling

In ‘An evening on… Storytelling’, storytellers and chroniclers of time will talk about our perception of reality, our individual and our collective conscience. John Smith’s Hotel Diaries is a series of films that connect personal experiences with important global events. Sound artist Michael Northam draws the big picture with field recordings collected on his trips across the globe. 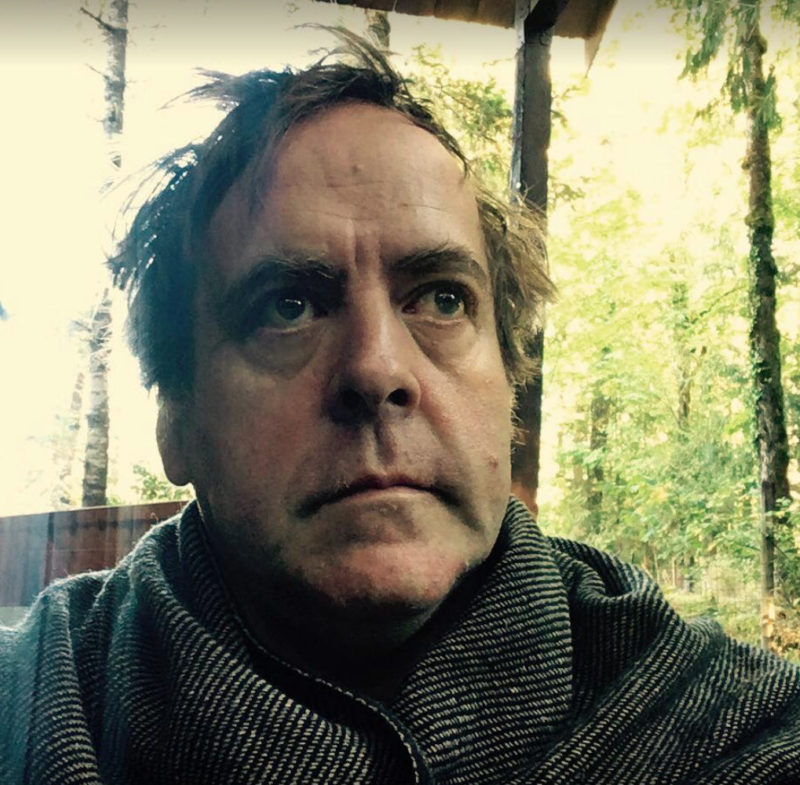