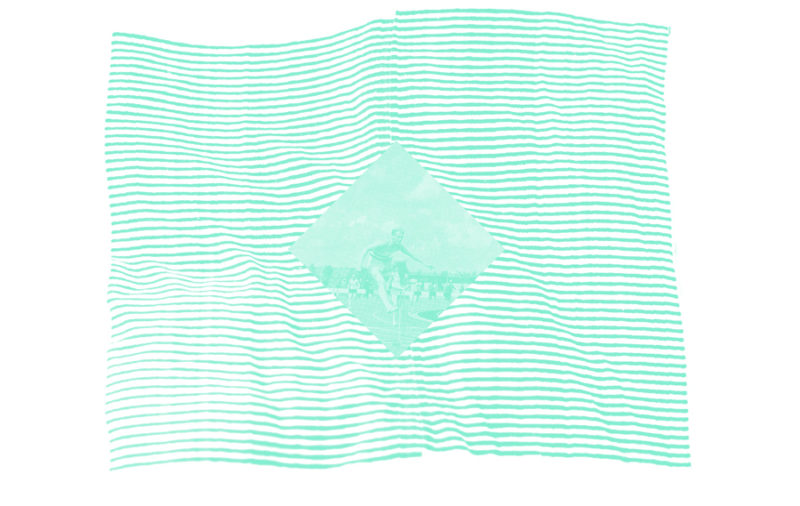 De Da de Dum (19 min. 1968 Australia by Garry Shead; Music by Pip Proud) Incredible time-capsule portrait of the Australian outsider folk hero Pip Proud who was lauded in the late 60’s as our answer to Bob Dylan releasing stunningly strange records and penning poetry in Sydney, before mysteriously dropping off the map. Proud briefly reappeared in the last years of his life, after being tracked down in total obscurity by the NZ musician Alastair Gailbraith who was instrumental in reviving interest in the Australian legend.