The first De Neus van God emission of 2018 is all about the 6th installment in the Braublff (materie und laut) series by KRAAK and DE PLAYER and about the debut LP by Razen’s Ameel Brecht. In the first half of the show we feature unreleased tracks by Tom White & Ben Knight, pieces by Marc Matter and Duncan Harrison, and also our favorite picks in concrete poetry, text-sound composition and poézie sonore. The second half feature an exclusive interview with master guitar player Ameel Brecht, giving an in depth insight in his record (out on KRAAK) and his favorite tracks. 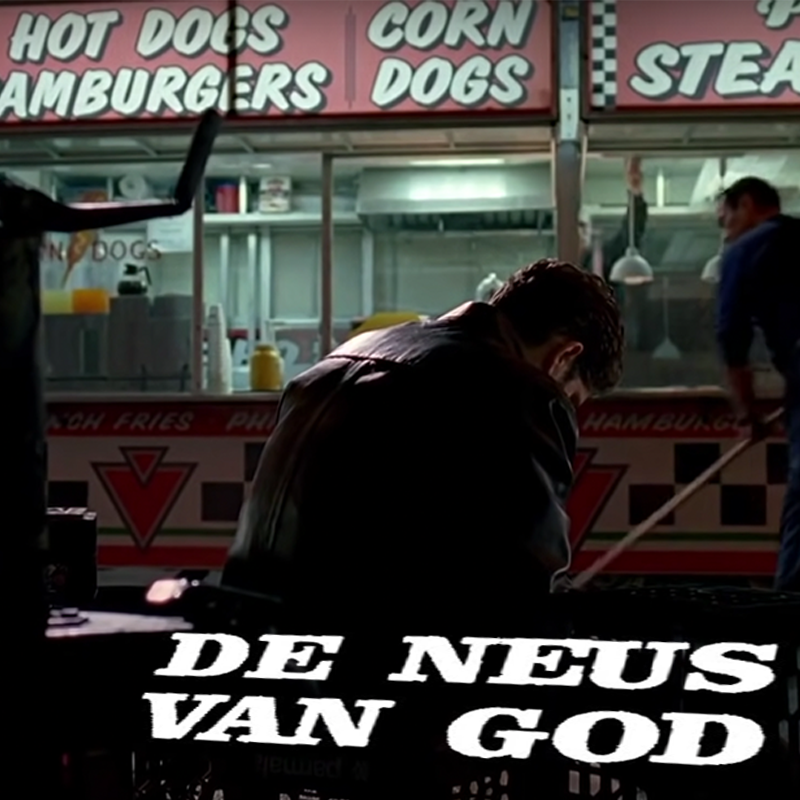 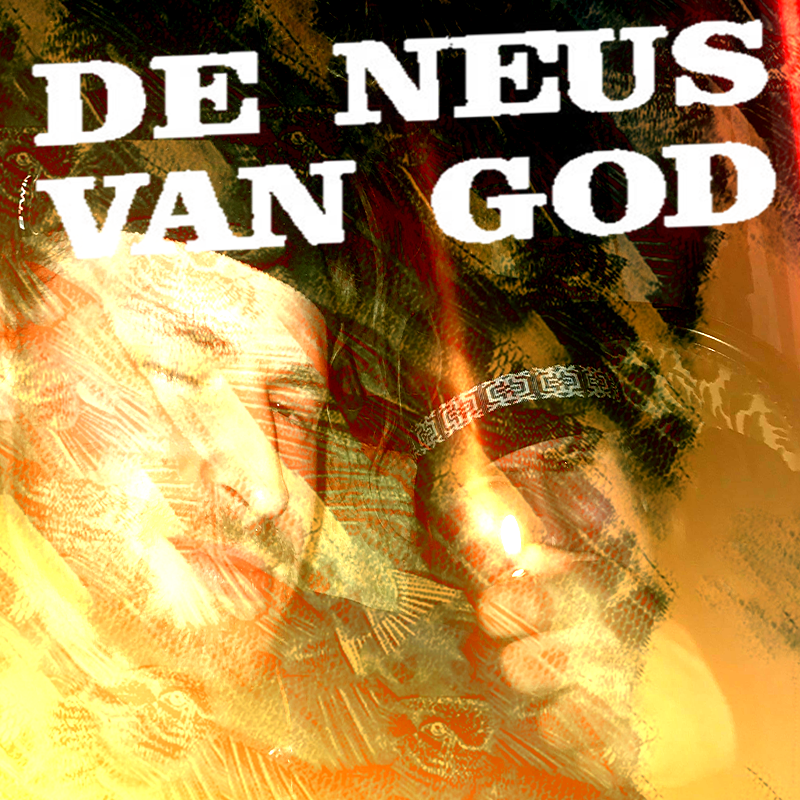 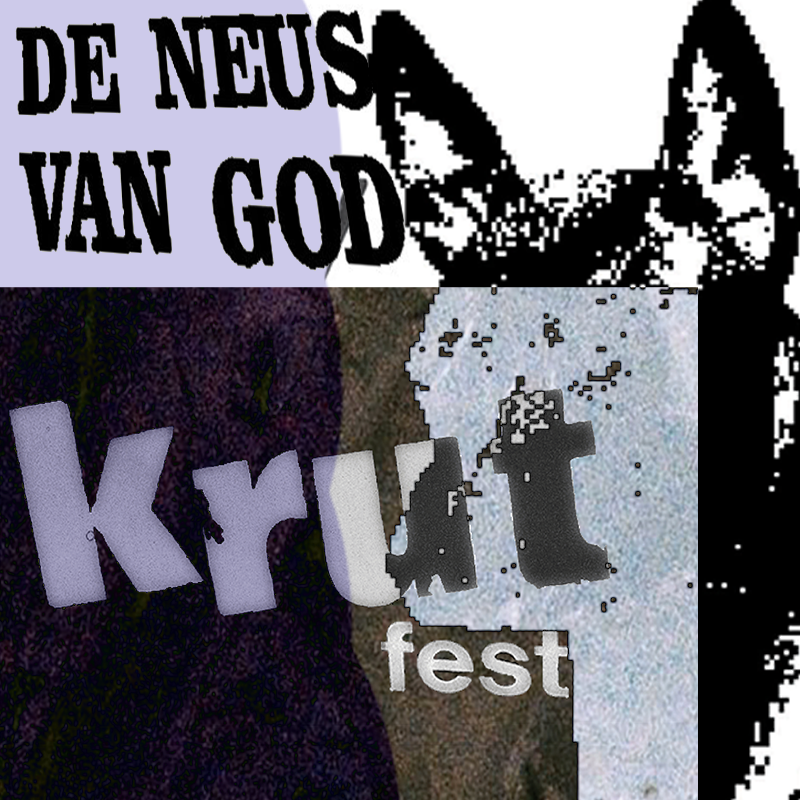 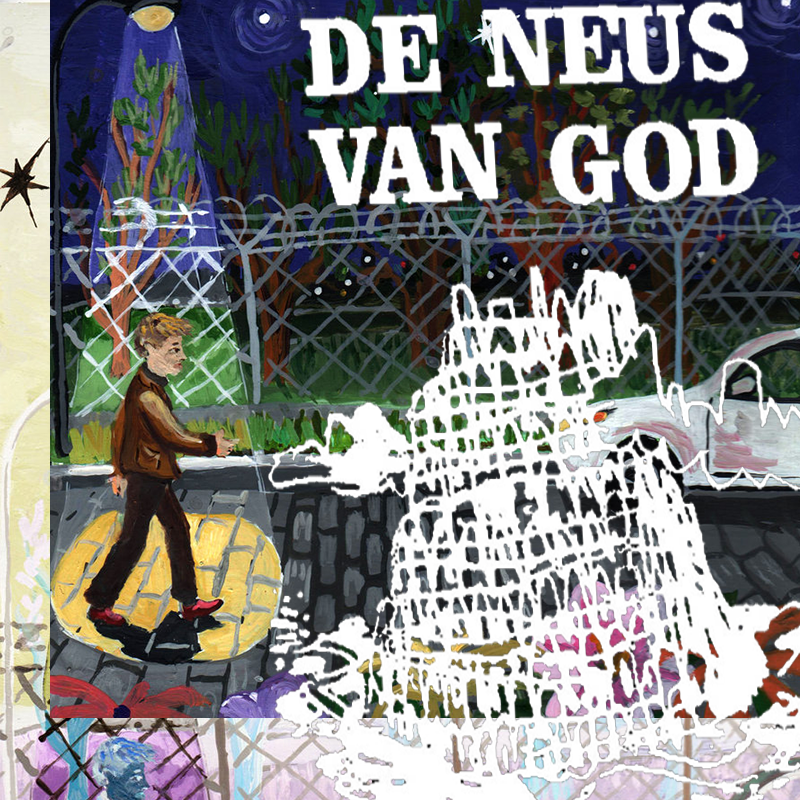 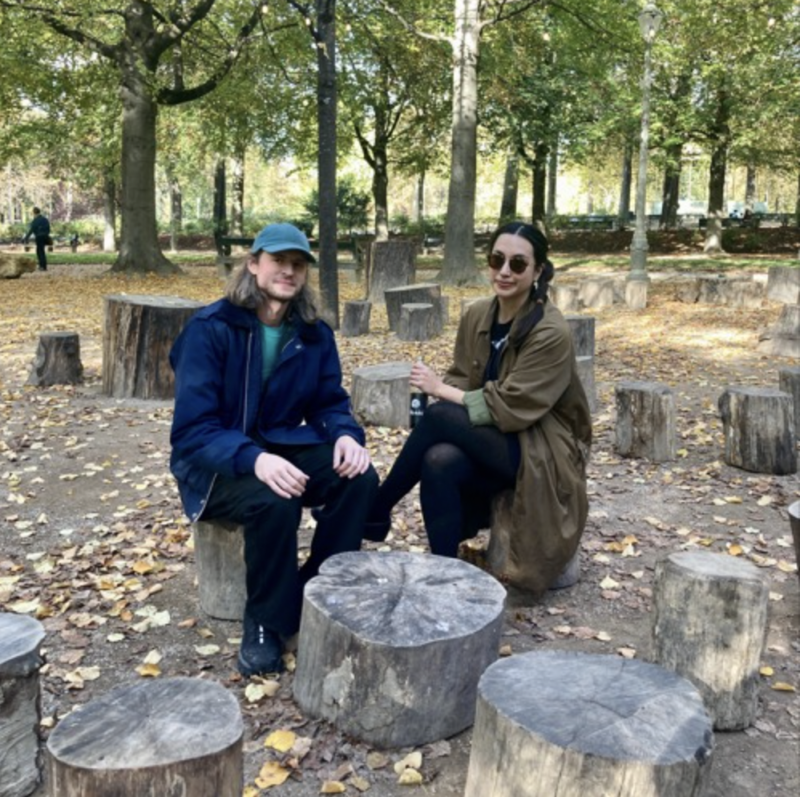 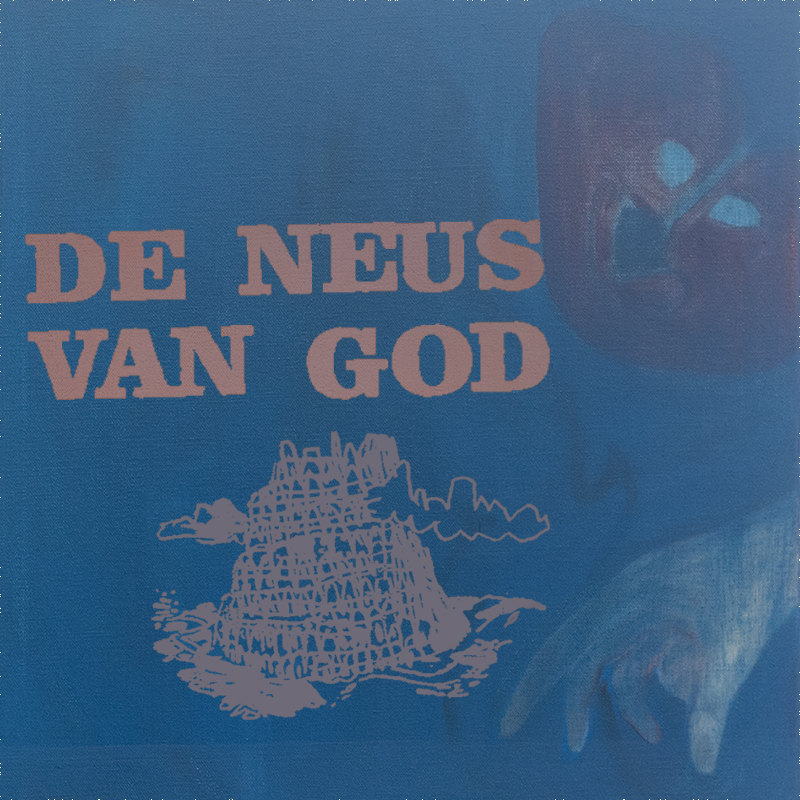 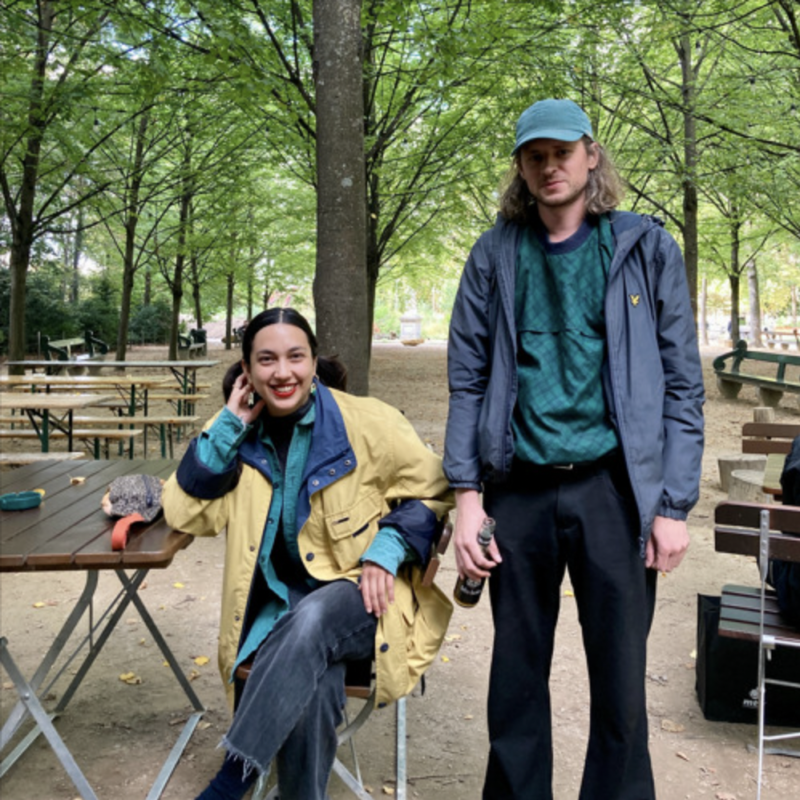 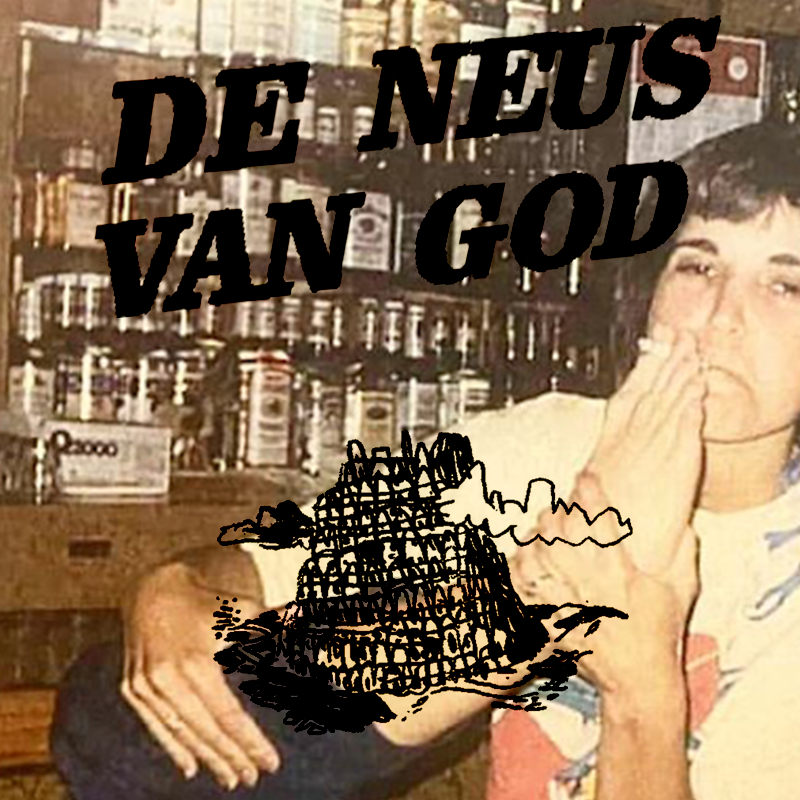 WE NEVER KNOW NOTHING 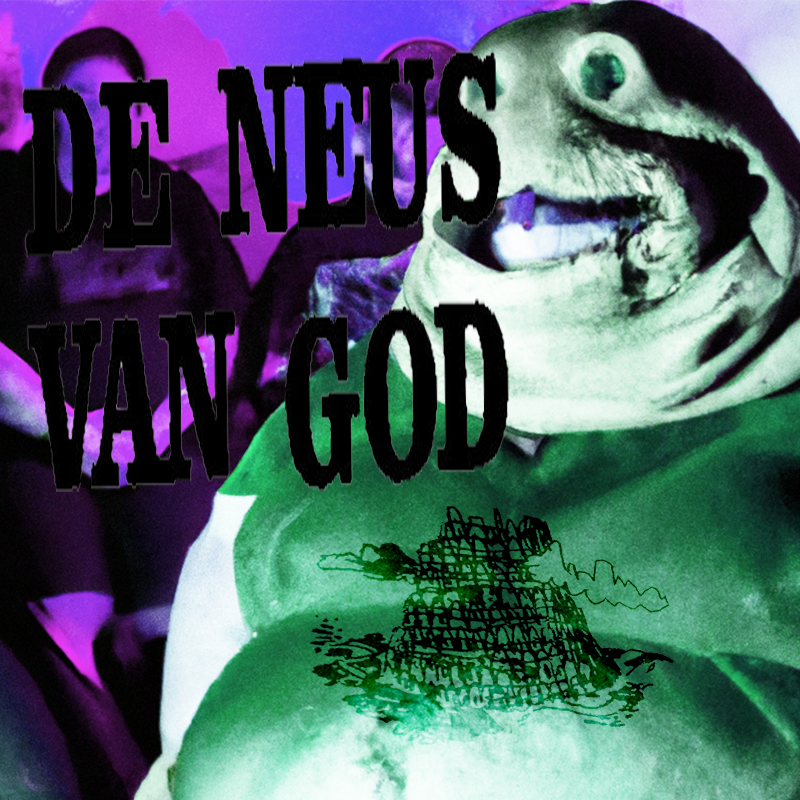 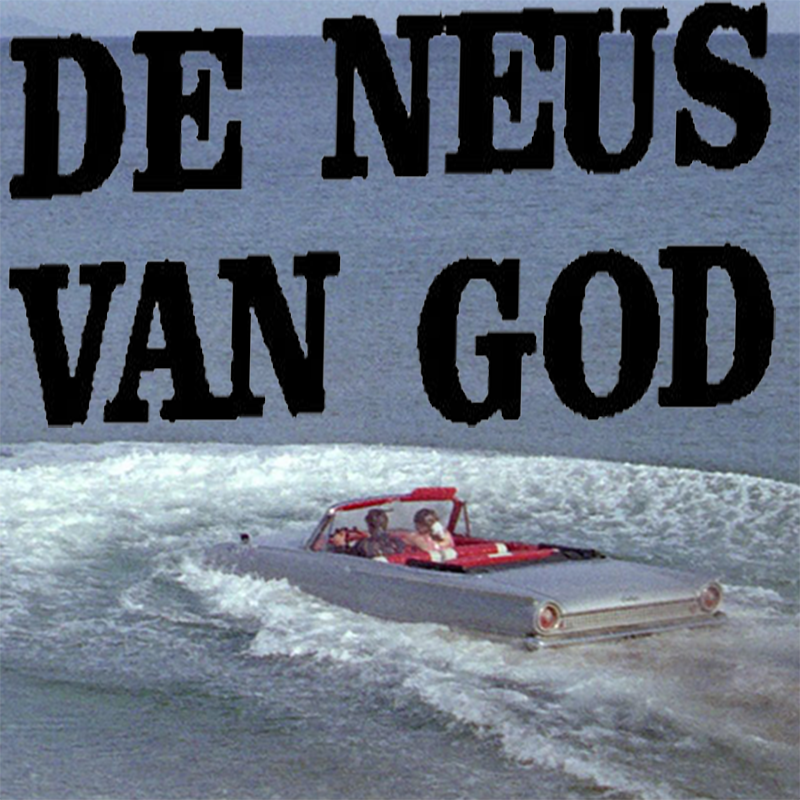 Starin' at the sun 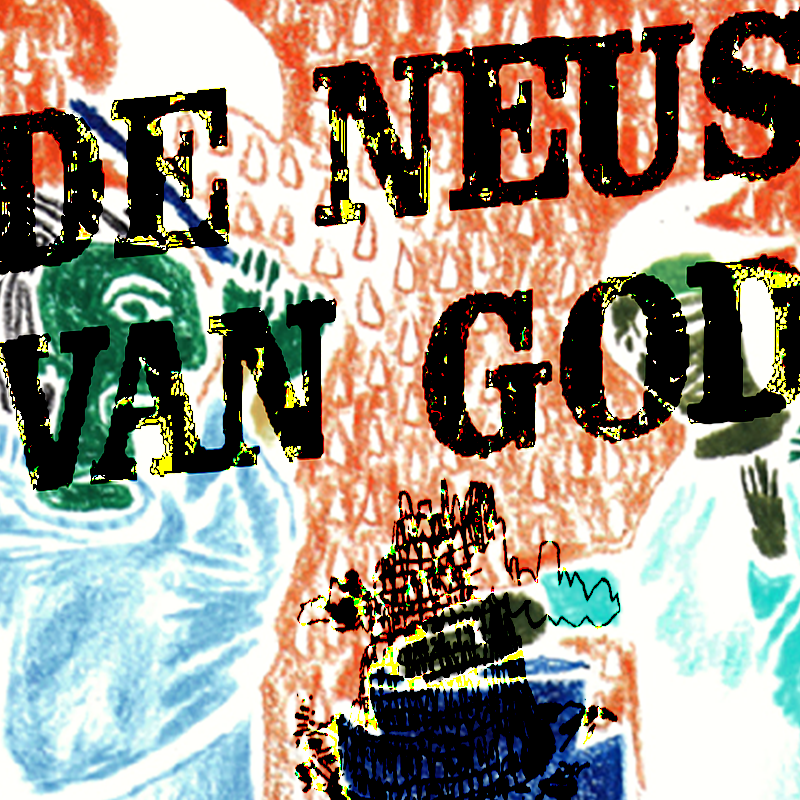 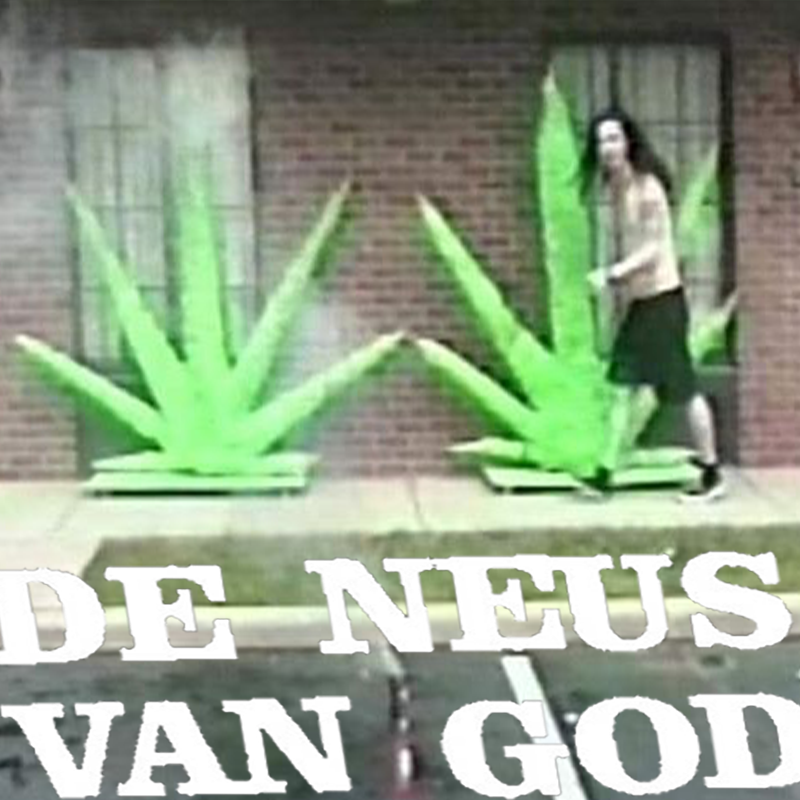 Back on da stroll 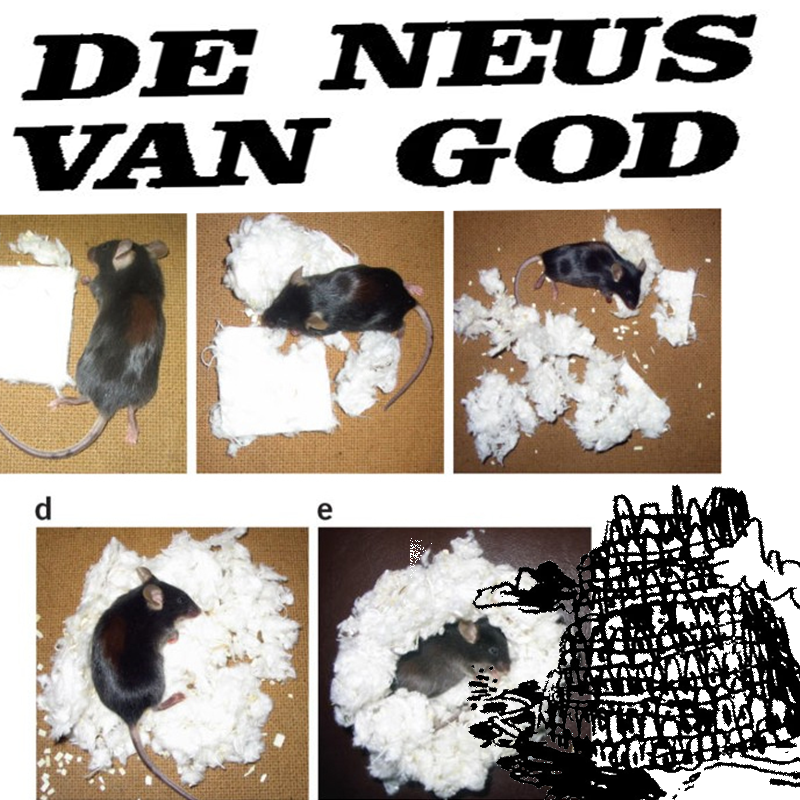 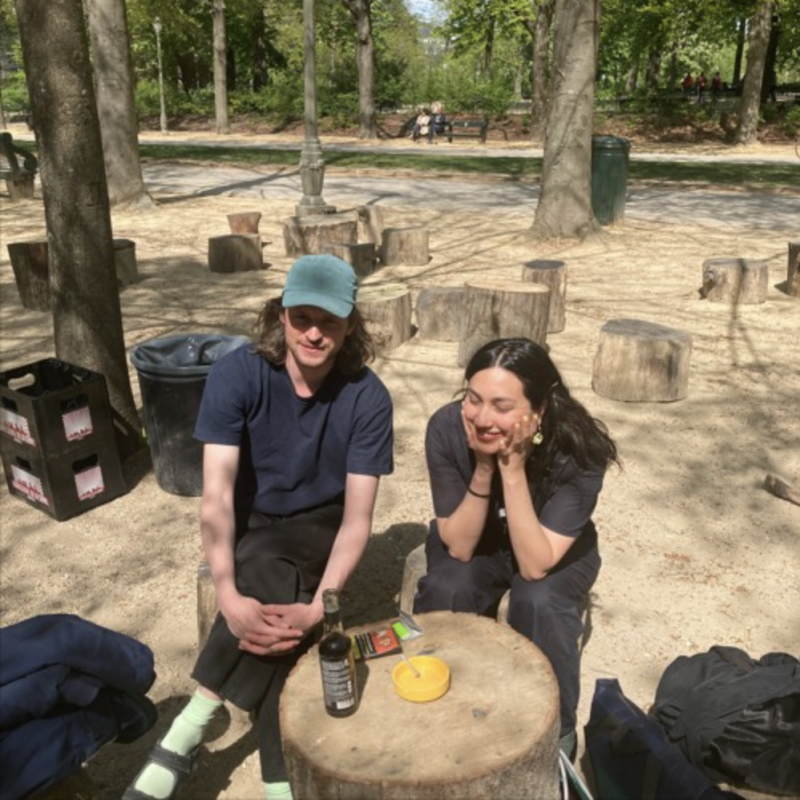 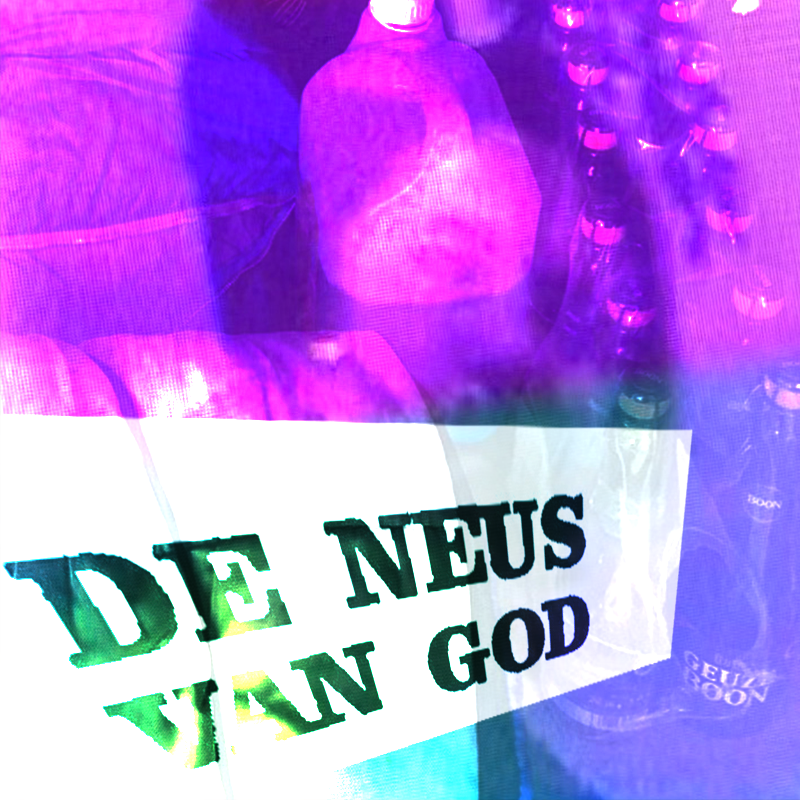 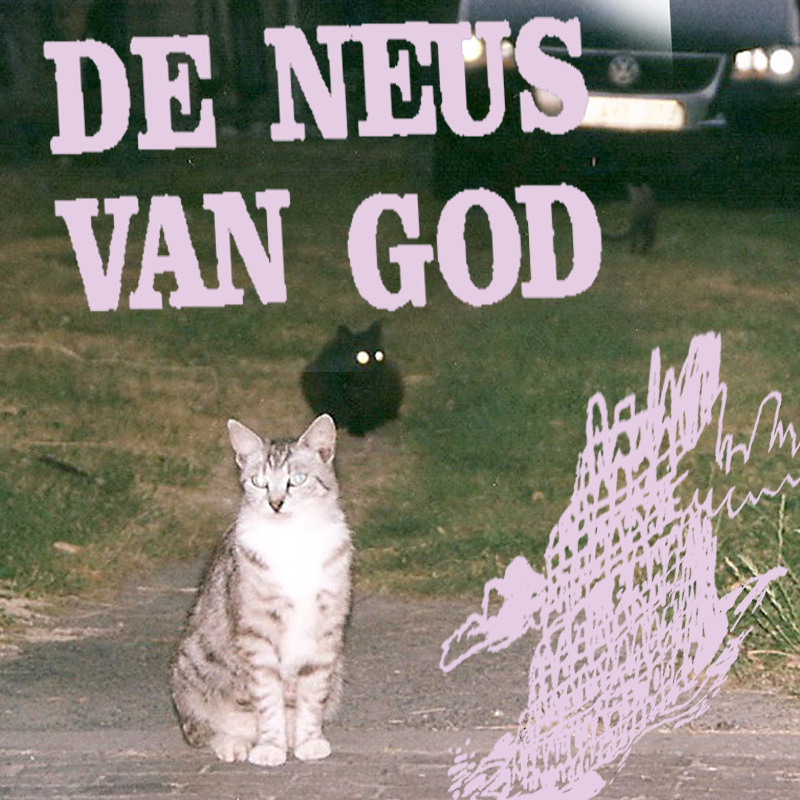