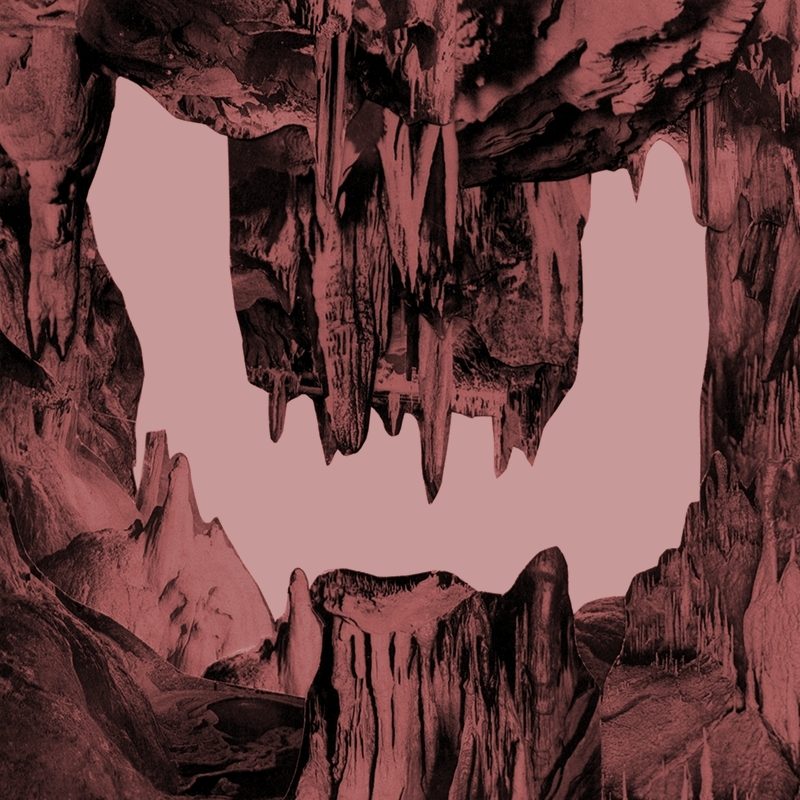 Calhau! is not unlike the Portugese language: familiar and far out exotic, hermetic and poetic. The duo establish with Ú their status as the most talented duo of the Portugese Avant-Garde.

A true gem from the Portugese underground. Sparse electronics blended with mystic vocalism.

Deep in the Portugese underground Calhau! is building an absurd universe in which nightmares, Catholic mysticism and surrealist spirituality play the lead role. Performance, movie and music are contributing to one melancholic and cruel whole. Their music is rooted deeply in a Roman mysticism, using the dark hand of alchemy to beseech the insane 21st century. Calhau! sounds as an updated verion of Ghédalia Tazartes, blending tape collages and sparse electronics not unlike the PAN back catalogue. Foremost, Calhau! are their own isle, at the point where the Old Europe disappears in the sea.

Ú is their third album up to date, and the first release by KRAAK. The A-side builds upon 5 song particles, in which a grotesque voice float about hard samples and rough electronics. The voice sings Portuguese, or Latin, maybe French or Mongolian throat singing. Vom Grill’s gurgles could be a reference.

Side B is a re-release of the limited mini-cd A Corte D’Urubu. It’s one long droney piece, a result of a collaboration with a choir, recorded at the Portuguese coast. The composition is a loose interpretation of Gregorian pieces, like Stabat Mater and Veni Creator Spiritus, mixing chorals with gritty synths and sinistre opera.