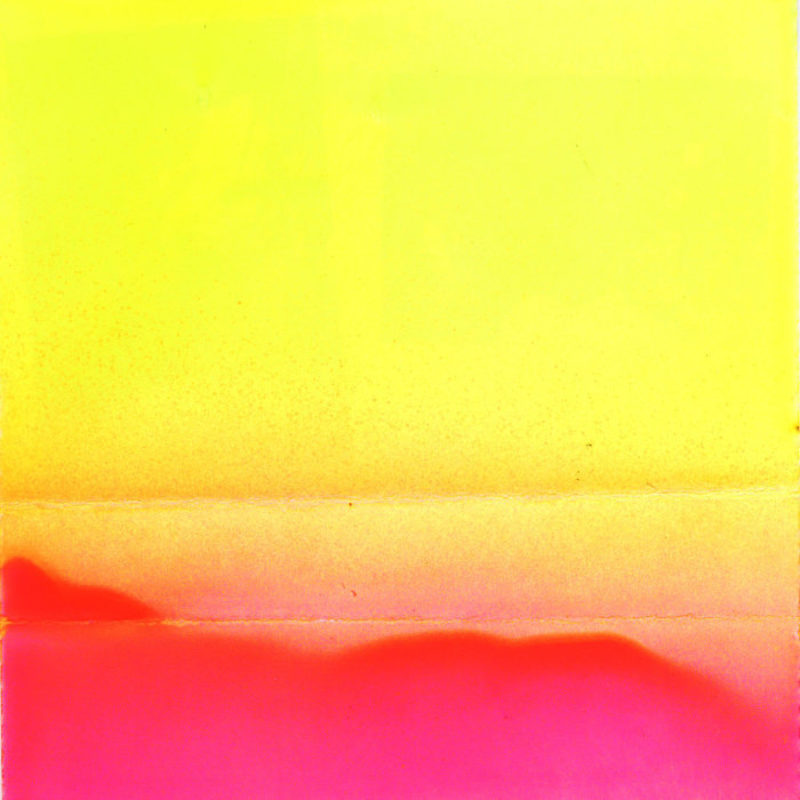 Imagine Tony Conrad & Faust reincarnated as a French punk trio in 2011, using only a minimal drum kit, bass and hurdy-gurdy to drone you into another dimension. Imagine this as a live performance during Kraakfestival after your seventh glass of Duvel and among a crowd of head banging music freaks and a spontaneous outburst of fool’s dances. Then you pretty much get the picture of this recording. For many of visitors a highlight in the festival’s history. Documented in the lo-fi cassette tradition.