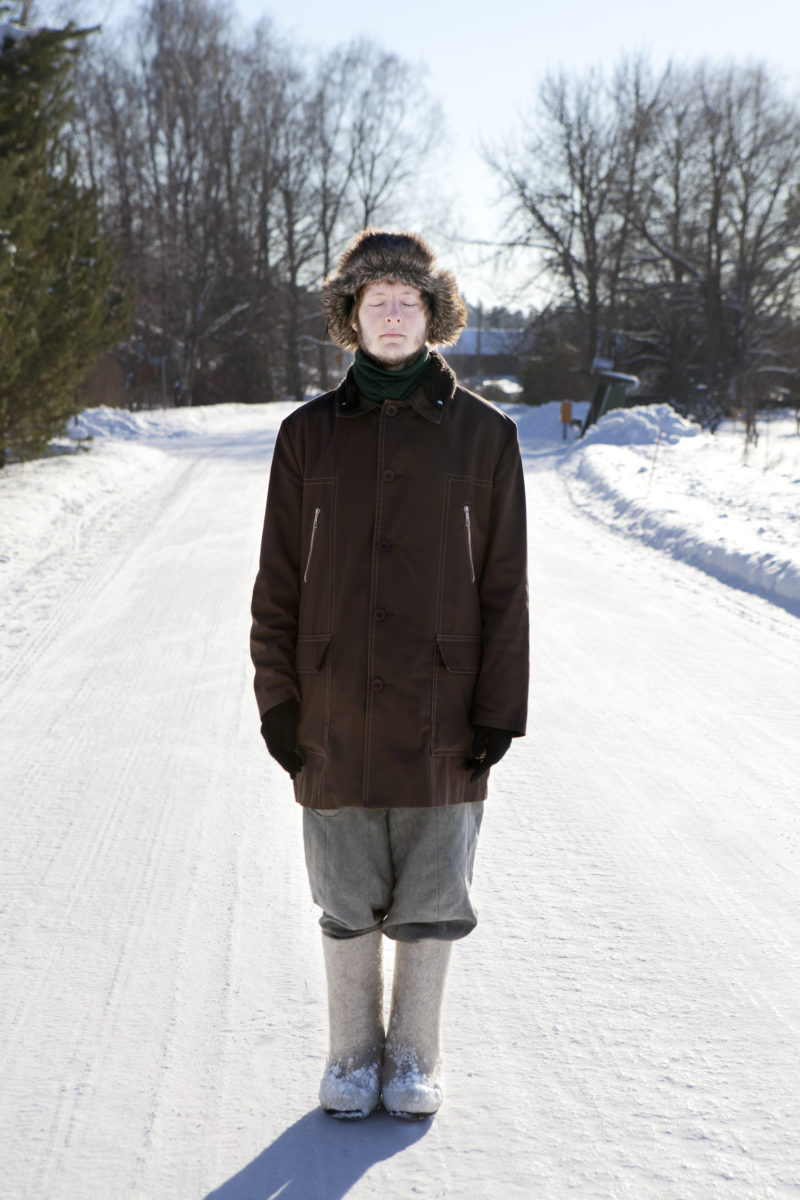 Antti Tolvi is one of the key figures in the Finnish improv scene emerged in the beginning of the 00ties, spoiling the world with loads of stunning, highly inspiring tapes and cd-r’s. Tolvi grew up in Panelia, as small village at the coast of Finland. He studied Indian Classical music and played in cult bands like Lau Nau, Lauhkeat Lampaat and Kemialliset Ystätät. Last year he stunned the world with a three side vinyl, called ‘Pianoketi’ (Fonal), on which he displayed three beautiful minimalist improvisations an a detuned piano. The pieces weave fragile textures of slightly outworldish tapestry, referring to Terry Riley and Lubomyr Melnyk.
by Pauwel De Buck

Hello Antti, you’re well known as one of the profound members of the Finish underground music scene. You played in many projects in diferent styles and genres and travelled around Europe and USA to present your work. But in the idea of our festival I’d like to ask you some questions about the minimalistic ‘Pianoketo’ record you made two years ago, which got released on the Finish Fonal records.

I was searching the Internet to find out which island exactly you live in Finland, I wanted to ask if you live in that part where there’s complete darkness in winter and endless daylight in summer. It would have been the perfect start for this interview, thinking of the idea that this warped time experience could be the inspiration for the piano pieces you released 2 years ago.

Hello! Thanks for your kind words. We live in the Kemiö island, and it’s in the very south of Finland, I call it the Canary islands of Finland. So no 24 hours of sun/darkness here. From here you have to drive 900km to arrive at the arctic circle (from there you can still drive another 500km to arrive at the northest corner of Finland). But still here you can feel the seasons pretty strongly. One month around midsummer is pretty bright all the time, and also dark in winter. But has that influenced me? That’s a yes and no I guess. Someone asked from an old man in Lapland what he thinks about the northern lights and the tunturis (big hills in the north). Well, he said, they’re there and I hardly see any beauty or mighty in them. Luckily I have started to see some beauty somewhere.

Before I was thinking that I don’t like autumns/winters so much. The end of a sunny and warm summer, a rainy, gray, cold, windy and dark season starting. But then I started to focus little more to everything, and starting to let go the idea of liking something or not. Things just are as they are, you just make that judgement if it’s good or bad. In autumn and winter you just slow down your life and have more time to go into yourself. Because of long winters, summers are pretty full of life and action all around. For me Pianoketo is about letting things go. I just let the music come and listen. Enjoing it.

When listening to the Pianoketo record it’s easy to relate to the piano works by La Monte Young and Dennis Johnson, on the other hand I hear a different approach in your work, the idea sounds less rigid, more playful.

How serious did you take the whole minimalistic concept?

I was just in an academic conference about minimalism music, and I realised that I still don’t know what the word minimalism means. But I dont have anything against it either. Most of the stuff which comes with that word, I enjoy a lot.

I guess most of my music is minimalism. It’s minimalism for me because music doesn’t move so much. You kind of enter into the sound. Let it fill the space. And you just float in the sound.

And about that playful thing. I guess, because I have played all kind of instruments and none instruments all my life, Im pretty playful. I have a nice memory when I was in my teens and found these sound installations with our tractors. Our Ford 7700 (turbo) had this really weird whistle sound in it. Then next to it there’s a huge combine with nice bass sounds and another Case tractor next to that (and if the season was right, there’s a grain dryer humming background, whit really hypnotic drones..).The sound was monumental! The soundscape of my childhood was pretty engine based I guess.  So of course I had to start play solos with that Fords whistle over everything.  So usually when I find sounds, I pretty fast start to play with them. And I just learned that when human being stops playing (here I mean also other things that sounds), he is becoming old.

So yes, Pianoketo is really playful. No serious minimalism. I think its pretty folky in its own way..

How did you record the piece? It sounds as funny, constantly moving, bending and swinging around, as it sounds dramatic, like there is an aim to capture the entire space, all reflections included. What was the actual idea behind your recording process?

Yes, I just tested my new binaural mics that day. These mics you can locate to your ears. So while playing and moving your head you make this natural effect to the sound. After listening these test recordings it was easy to take this effect as a part of the piece.

In 2000 you travelled to Varanasi in India, to study classical Indian music. Personally I can really enjoy Indian Raga, but I only know the old masters, with who did you take lessons, what instrument did you learn to play?

Yes, I found this sitar player Sri Tarak Nath Mishrn, and he gave me some lessons. But the problem was that I haven’t had played sitar so much before going to India, so it took a pretty long time to get the basics first. But I have to say that I learned more about North Indian Classical music from going to concerts than from actual lessons. In Indian Classical music, studying is basicly that you repeat what your master is playing.

You stayed for only one year, was it to get an insight in their culture and to get inspired by their musical practices or did you really intent to go and learn to play the Hindustani raga music, In the traditional sense?

As this takes normally half of a lifetime I wonder if it’s even possible for a western musician to get grip on their musical tradition.

Well, first, I was there only a few months. And second, I was little too young back then I quess. Varanasi was pretty too much for young countryside boy from the quiet/spacious north. That time I was really into all kinds of free jazz/impro. Then I found out that similar stuff has been done somewhere like thousands of years. Of course I had to go there and learn! But pretty fast I realized the same thing you said. It was pretty impossible to me to play raga in a traditional sense. So, since 2000 I have tried to find some way to play some kind of raga with Indian istruments. And actually this year, after 15 years, I have played my first raga (my own, but I still like to call it a raga) with flute/tambouras live. First performance was in Los Angeles. I had to travel that far to have the guts to do it.. I still dont feel that it works as it should, so the work goes on. It’s very hard to unite melody to drone. I guess Pianoketo is kind of a raga too. You have notes (melody) and you have drone. As Pandit Pran Nath puts it, the body is a note, breath is a raga.

And here we can come back to the term minimalism. In the minimalism conference someone said, that minimalism is that you focus to background (drone), instead of solo thing happening over it. Because I’m very interested about that backgound drone, its hard for me to add melody over it. So they must become the same. And I think this is what works in Pianoketo pretty well.

You recorded the entire piece on an old detuned piano. Do we need to detune the piano for your live set at the festival as well to get the same result? How important is the tuning for this piece?

Before I liked to detune pianos a bit. But now I think it’s more like I play what I have given. I try to get away from perfectionism. And isn’t everything perfect all the time anyway. So, every tuning works in its own way. And that’s enough for me. Usually.

I like the story (I have no idea wheter it’s true or not) about some Zen monks (Sui  Zen? Blowing Zen, monks practiced Zen through playing flutes). Monks made bamboo flutes, but they didn´t make the finger holes. They gave bamboos to children, and they randomly made the holes. Then the monks took the flutes back, and played/practiced with what was given. 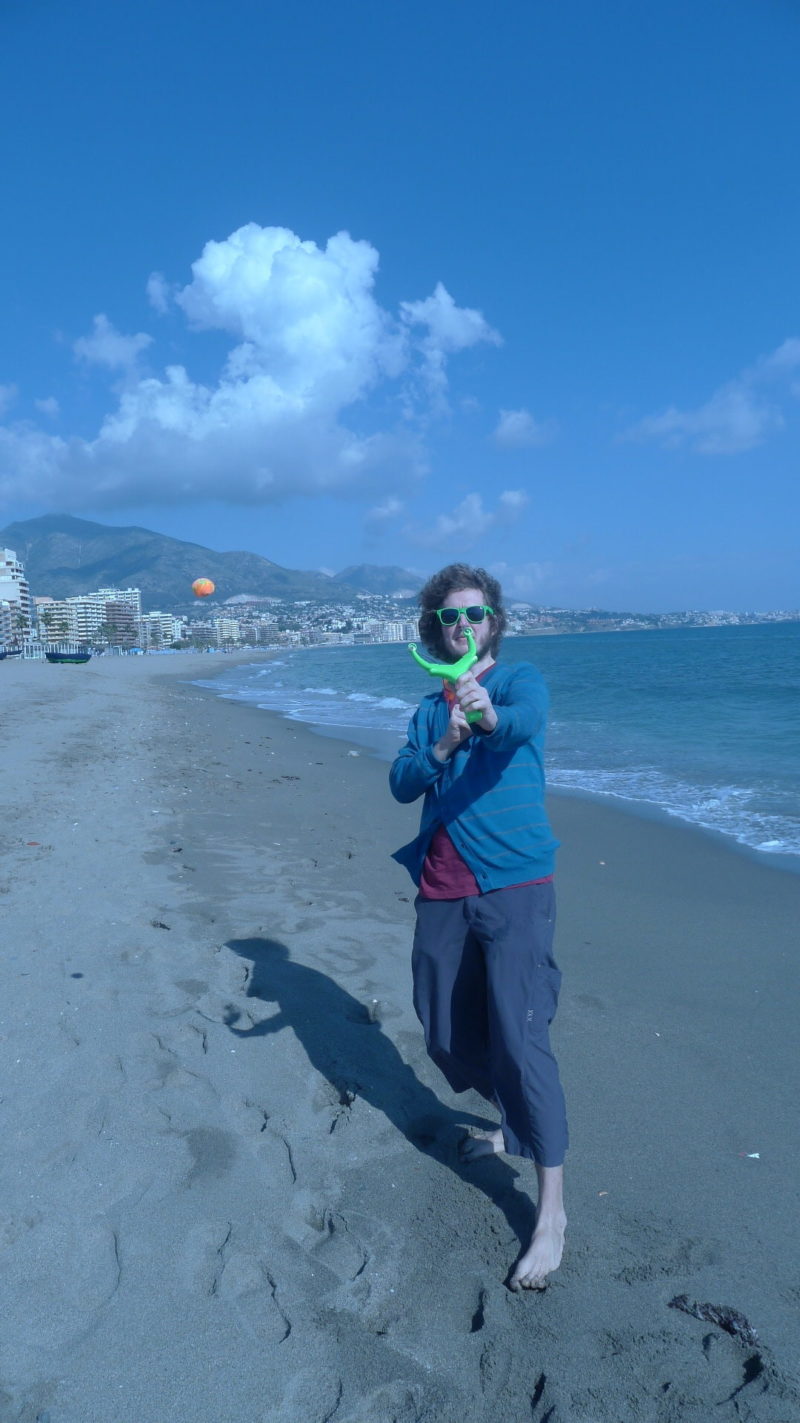