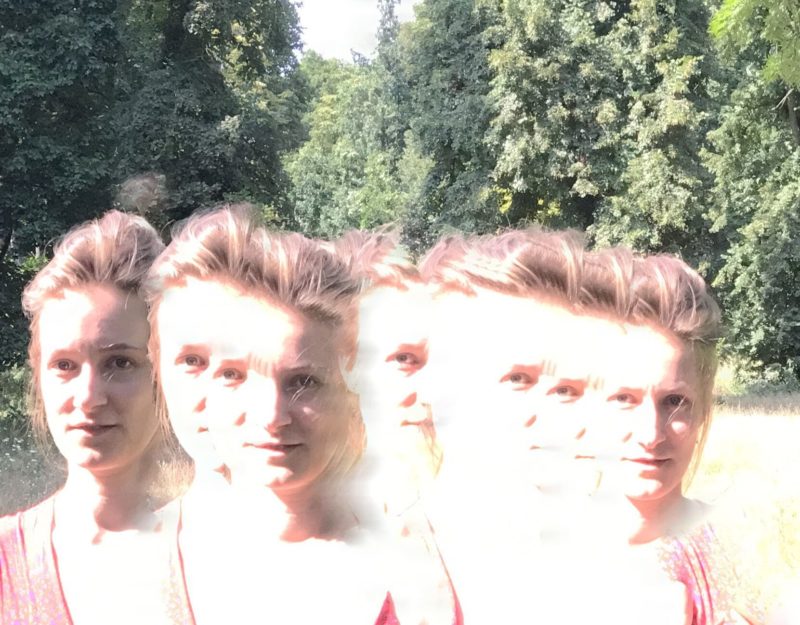 Catherine Lamb
Originally from the American Pacific Northwest, violist and composer Catherine Lamb now calls Berlin home. Her compositions, usually for chamber ensembles of mixed instruments, use human ad tonal interaction as parallel frameworks through which listening to the world as it is can take on radical, even utopian, dimensions. Despite these philosophical aspirations, there’s something about the depth and generosity of the way Lamb hears that seems to speak to people directly, without the mediation of context or theory. It’s a quality that’s won her supporters both above ground (the BBC Orchestra, Akademie Schloss Solitude) and below (Kraak). The last two years alone have seen the release of CDs on New World (US), Another Timbre (UK), and Hubro (NOR), and a solo LP entitled shade/gradient on my own Black Pollen Press (US). I caught up with Lamb on August 12th, 2019.
by Che Chen
75 Dollar Bill
“Tent music for tent People”, it must be the best description a band ever has written. 75 Dollar Bill wrote it on of their tapes. They are still the duo of Che Chen and Rick Brown, playing out there rhythm and blues, taking this dusted genre back to the streets, to tents, to your wedding party, to places where you can dance to it. Injecting Sun City Girls-like jams or West African based psych from the 70s, they creating an ultimate form of true American music, music in which traditions blend together in a new form of music.
by Che Chen