MACROMASSA
by Brecht Ameel
Liz Durette
The 2018 edition of the KRAAK Festival reconnects with the vibrant and inspiring Baltimore music scene by inviting Liz Durette, whose improvisations on the Fender Rhodes have rocked their office — and surely plenty of other environments — over the past year.
by Brecht Ameel
Dirar Kalash
As multi instrumentalist, multi-media artist and improviser explores DIRAR KALASH open concepts, collective improvisation and open software. Not bound by genres or style, he displays an impressive musical knowledge in which he dissappears as an ever morphing chameleon.
by Brecht Ameel 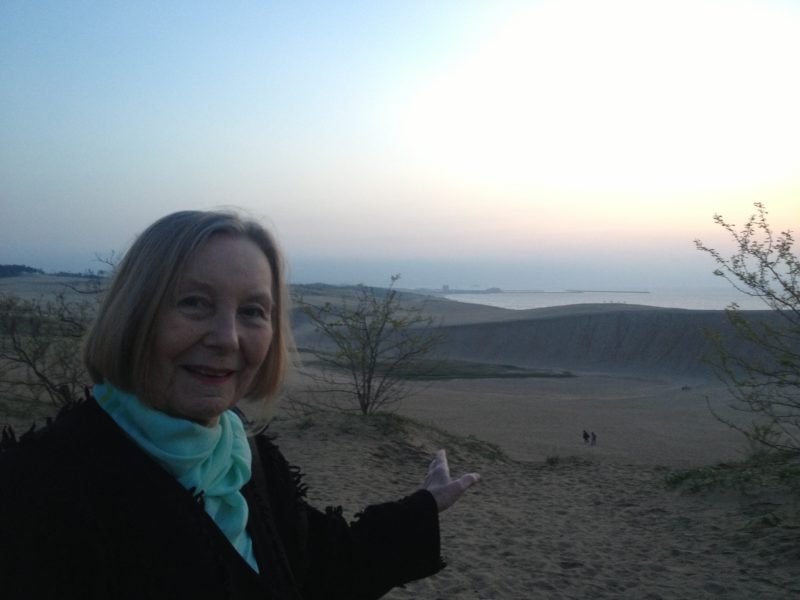 Brunhild Meyer-Ferrari
Mostly know as the wife and life long collaborator of Luc Ferrari, Brunhild Meyer-Ferrari has created beautiful tape compositions on her own as well. A couple of years ago Alga Marghen and Sub Rosa released her compositions in which Ferrari shows a heightened sense for deep, tactile music.
by Brecht Ameel
Endrhymes Riddle
In the spring of 2015, Razen dropped their 2,5th LP on the KRAAK label, the astonishing Endrhymes. The sustained tones from their earlier releases sublimated into hardcore melodic minimalism and raw dystopian deep listening. The album proves — once again — the craftsmanship and dauntless approach of the collective. Both records as live shows shows a band that are more intense and focussed than ever. After one year hiatus, they are back in full force and will suck you into their end rhymes. They presented the record on August 21st at DRUUM, and old warehouse-turned-into-a-cultural-hub. Asmus Tietschens joined the bill.
by Brecht Ameel 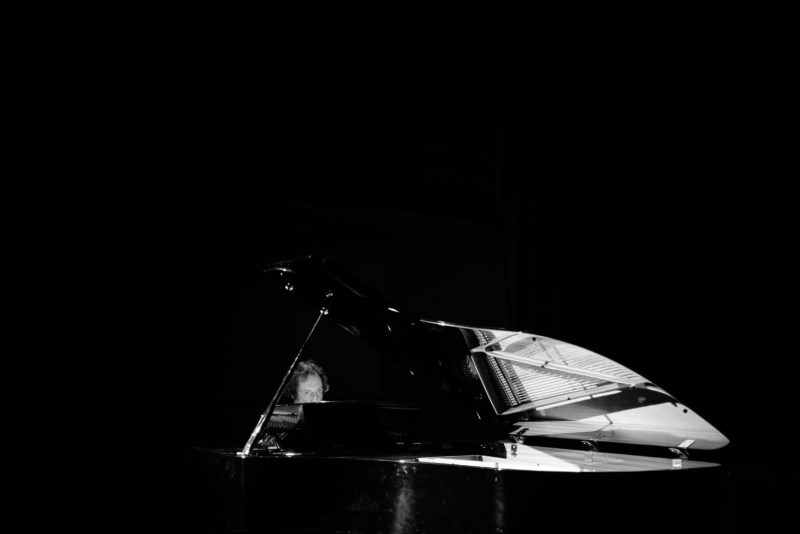 Stephane Ginsburg
La Monte Young once confessed ‘November’ to be the inspiration of his own magnus opus ‘The Well-Tuned Piano’. Written in 1959 by his friend composer Dennis Johnson, ‘November’ is a 5 to 6 hour composition that can safely be regarded as the first real piece of minimalism. Johnson unfortunately disappeared from the pages of music history to devote his life to the study of advanced math. It wasn’t until musicologist Kyle Gann, who heard the piece on a well worn cassette tape in the mid nineties, was blown away by it that ‘November’ was saved from obscurity. He tracked down Johnson, who was by then battling dementia, and painstakingly reconstructed the piece together with him. During Eastern Daze III ‘November’ will be performed by Stephane Ginsburgh, a pianist who’s renowned for performing avant-garde and modern classical works. Ginsburgh’s repertoire goes from Morton Feldman to Marcel Duchamp to Prokofiev and he’s also a frequent collaborator with Ictus. This will be a one of a kind performance that is the perfect ending to Eastern Daze III
by Brecht Ameel
Mark Fell
Mark Fell is a reluctant giant of contemporary electronic music, whose work has managed to remain in touch with both the experimental fringes ànd the more established zones of DJs and club scenes. Even at the start of his career, his musical partnership with Mat Steel as snd was at once the harbinger of the so-called glitch movement and the odd fellow within that movement due to its strong ties to house music. Renowned for his deep knowledge of software and equipment, and for injecting his sounds with political and philosophical pre-occupations, the deconstructionist approaches of Mark Fell have always kept their accessibility. But don’t forget to activate your brain while you headnod.
by Brecht Ameel