Eddy Detroit
Ignatz presented his latest album 'The Drain' at Les Ateliers Claus on october 20th. To make his party a great succes Eddy Detroit cojoined this evening of loner psych, true weird americana and drone trance from the alps. For this special occassion, Cristina Amelia Messer wrote a short portrait of this cult hero and true outsider.
by Cristina Amelia Messer 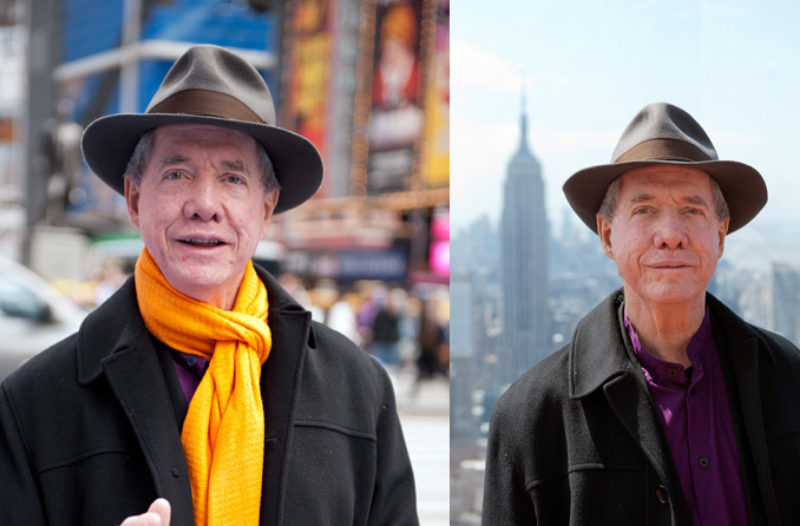 Tomas Buckner
Tom Buckner is back in town! The man is a living legend, having worked together with all the great people alike Robert Ashley, Roscoe Mittchell, Jacques Bekaert and more. He will perform at Logos on November 3th, and give a masterclass at KRAAK’s new crib, the School of Arts.
by Cristina Amelia Messer
Giancarlo Toniutti
Giancarlo Toniutti is an electro-acoustic composer, anthropologist and visual artist living and working in Italy. Ever since the very early eighties he has been steadily building a completely unique ‘universe of sound’ through detailed tape collage and analogue sound synthesis. Toniutti’s solo work is well revered and for good reason; his 1985 album ‘La Mutazione’ is regarded as a missing link between the dark cosmic electronics of Klaus Schulze and Tangerine Dream and the early noise esthetics of Whitehouse and Nurse With Wound. Next to his solo work he collaborated with kindred spirits like Andrew Chalk and Conrad Schnitzler. For Eastern Daze III Toniutti will do an exclusive quadrophonic performance of his 1986 ambient masterpiece ‘Epigènesi’, a concept album dealing with new forms of languages and - in a way- new types of humanity. Expect to be taken on a trip to far away forgotten cultures that might never even have existed in the first place..
by Cristina Amelia Messer
Arnold Dreyblatt
Arnold Dreyblatt is an American Minimalist composer for whom the idea ‘cult’ seems to be invented. His body of work explores new forms of transcendental rhythmic minimalism, played on prepared instru- ments—like a double bass with piano strings. Just as his visual art, Dreyblatt’s music works as a ‘rethinking of identity, history, culture, and memory’. His c.v. reads as an impressive who’s who in the minimalist canon: student of La Monte Young and Pauline Oliveros; and records on legendary labels like Hat Hut, Tzadik, Table of Elements and most re- cently Oren Ambarchi’s Black Truffle label.
by Cristina Amelia Messer 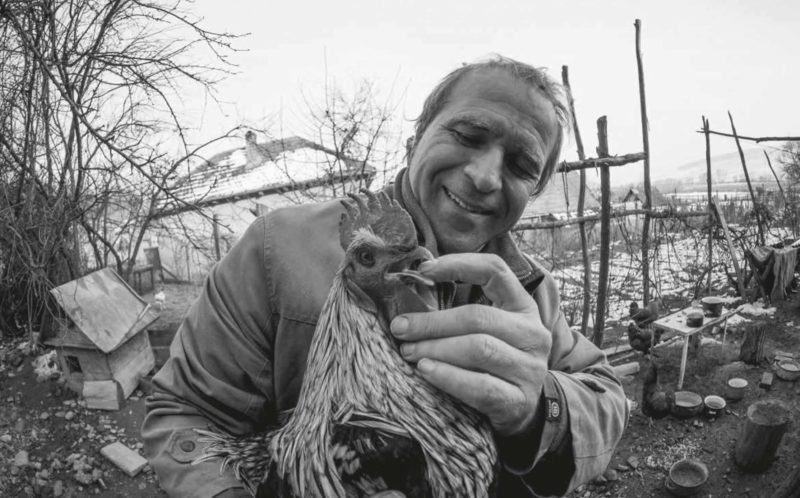 Rodion G.A.
You will hear him often proudly introducing himself: “I am not normal!”
by Cristina Amelia Messer 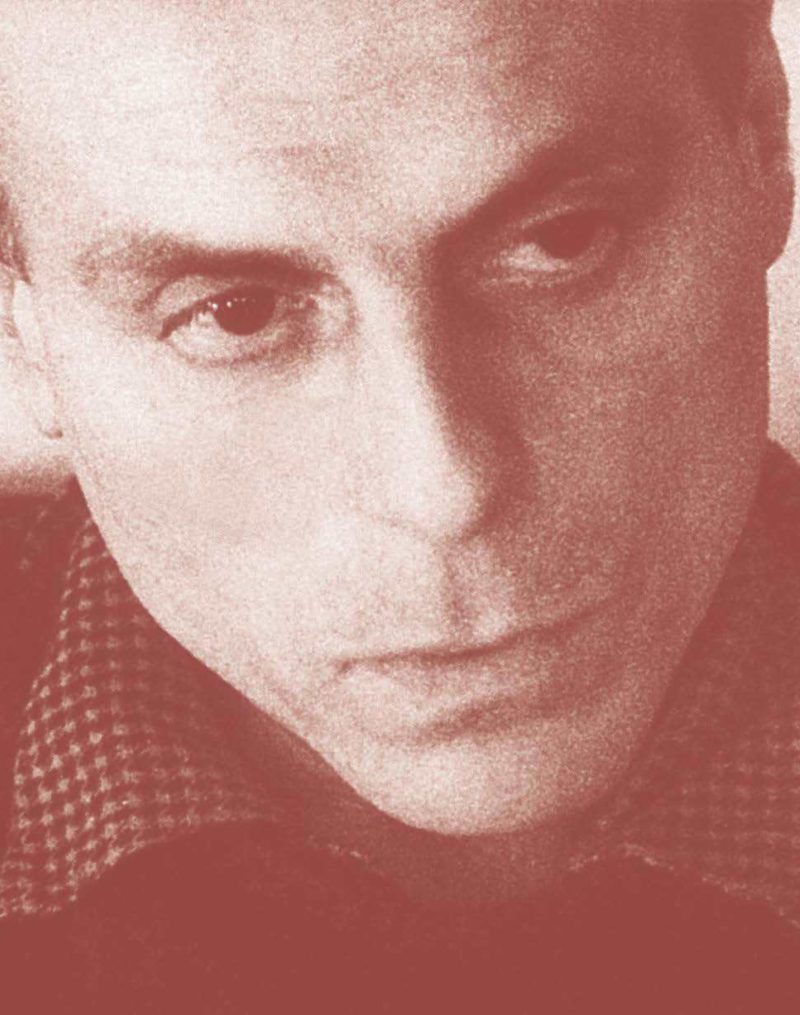 GHÉRASIM LUCA
When one walks on Pont Mirabeau in Paris, one sees a reduced replica of the Statue of Liberty. Quite an ironic sight, since three Romanian-Jewish writers have liberated themselves on this very bridge. In the 30s, Mihail Sebastian (Iosef M. Hechter) found here a lost notebook which he used in his first fiction diary / novel Fragments from a Found Notebook. On the same bridge, but in 1970, the poet Paul Celan (Paul Antschel) committed suicide by plunging into the Seine river. 24 years after, in 1994, the poet Ghérasim Luca (Salman Locker) ended his life in the same manner, leaving a recorded note which stated: “In this world, poets have no place!”.
by Cristina Amelia Messer 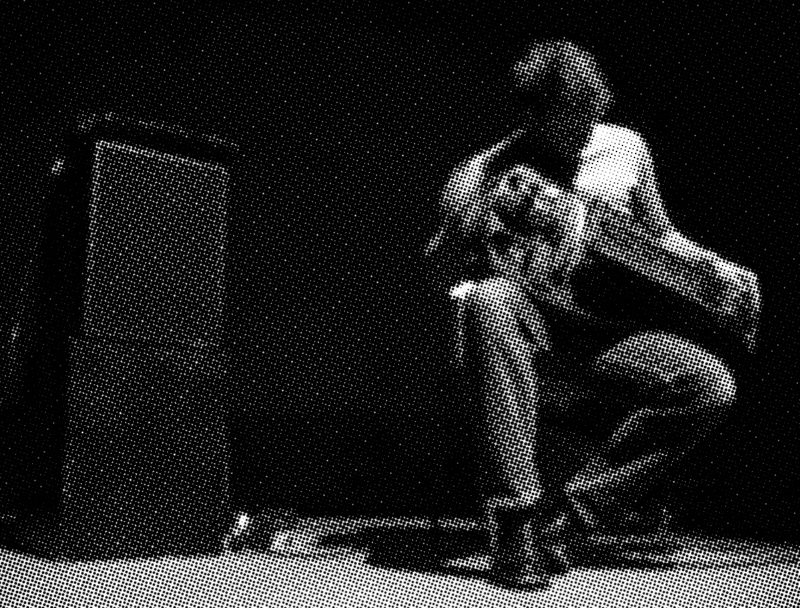 Toad
Yann Gourdon, founding member of La Nòvia collective and other collaborative music projects such as Toad, France or La Baracande, is a representative figure in contemporary French music. His practice stems from traditional French instruments and music, especially from the area of Massif Central but also from his interest in drone, circularity and intensity of sound. He plays the hurdy gurdy in an ecstatic way, which inevitably will drag the listener out of his ego. He made some time in his busy schedule to answer some questions regarding his vision and practice.
by Cristina Amelia Messer 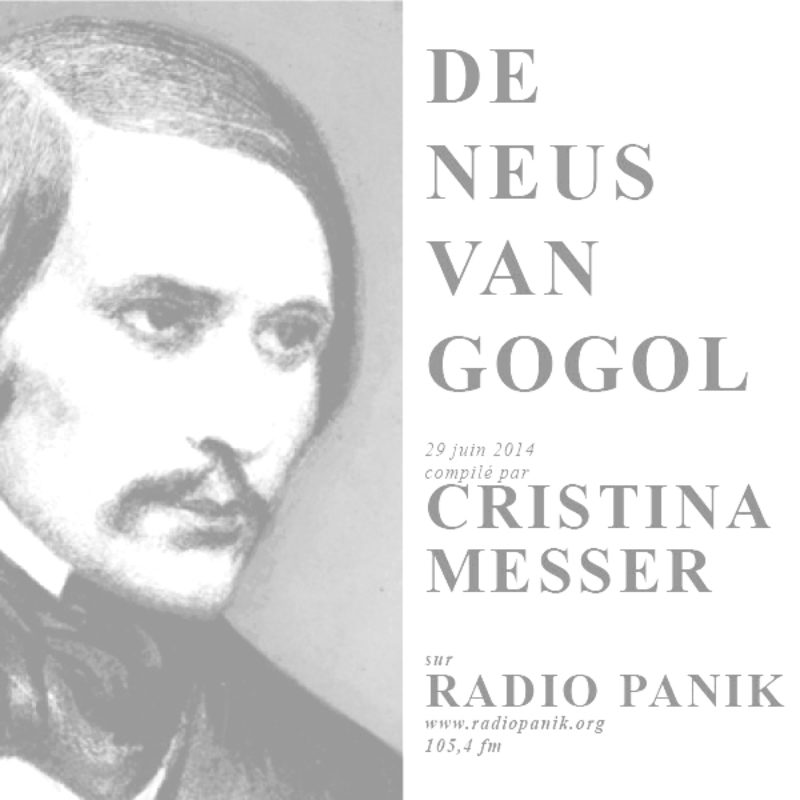