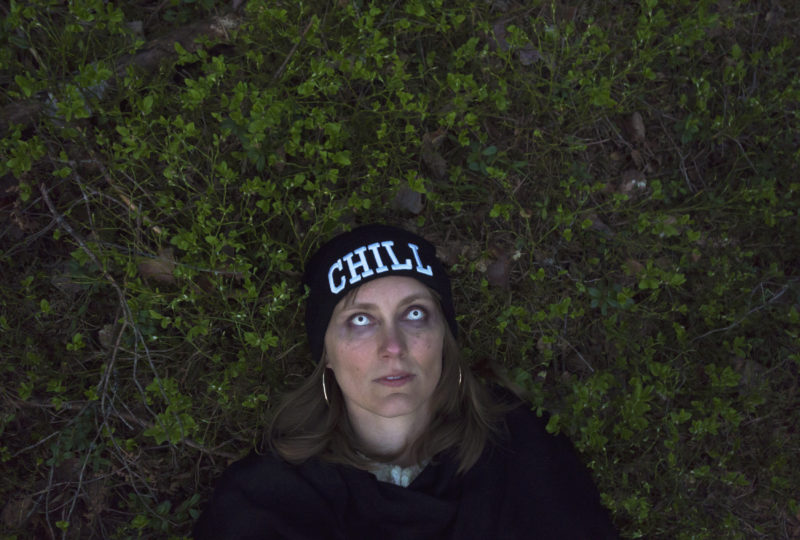 New Weave of Kuupuu
Ever since the myriad strange musics began oozing out of Finland a good while ago, Kuupuu is among the core company making up the ever-revolving ensembles of sound sculptors. During the current era, Kuupuu has been cooking up rumpled rhythms and dizzy serenades, shuffling from dank ambiance to more goofy and sweet expressions. Pretty debris gets spun, the straight stuff is twisted and expanded to open up the conventions through which we experience. Lately the musical collagist has also been exhibiting handwoven rugs as Jonna Karanka. The cloth works definitely feel like they're branching out from the same place as the sparkly tunes. It also bears mentioning that the totally dope, hypnotic ruler band Olimpia Splendid is Kuupuu's baby too. The latest Kuupuu release is a tape called Plz Tell Me, and Kuupuu indeed told me when I reached out to her to ask what's up.
by Huntin Seteli