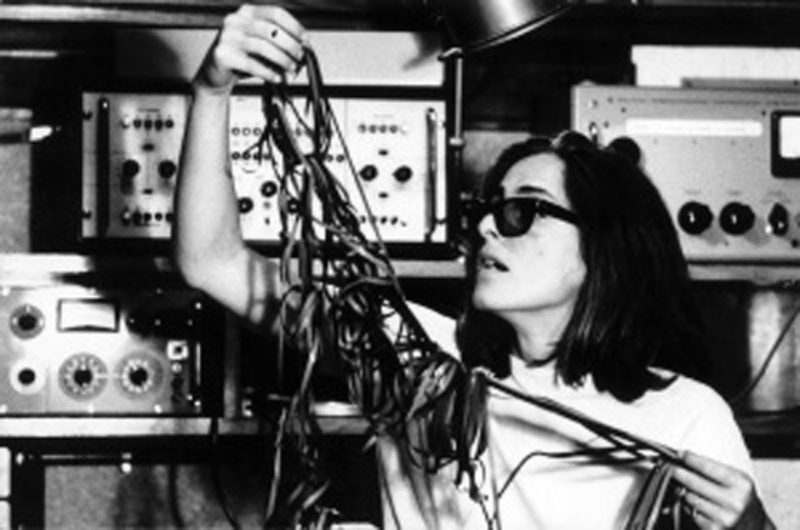 In the first place Beatriz Ferreyra is a true hearted and curious researcher in sound. In the 60ties she started working at the GRM, working together with Pierre Schaeffer, Henri Chiarucci and Guy Reibel. By the 70ties she built her own studio, starting with tape machines and ending with the computer. In 2017 her works are lively, spiritual and beautiful pieces that exemplify how composing should be all about imagining new forms of music. Highly recommended: the reissue of old and new work on Editions Mego’s Recollection GRM series.
by Inge van den Kroonenberg

The Ghent-based Inge van den Kroonenberg on her side is a true hearted sonic explorer herself. She followed in a way a parallel path in her own work, and Ferreyra’s appearance on the KRAAK Festival 2017 inspired her to this free-form haiku. 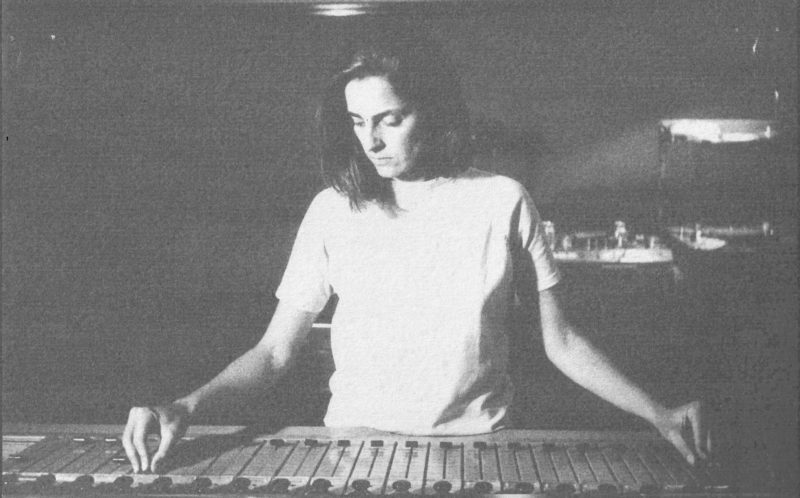 The relation between sounds is the major point in Ferreray’s work. Whether she works with tape or computer, her working methods remain the same. The process is the underlying binding factor. Technology is a way to compose, she explains. Cutting, mixing