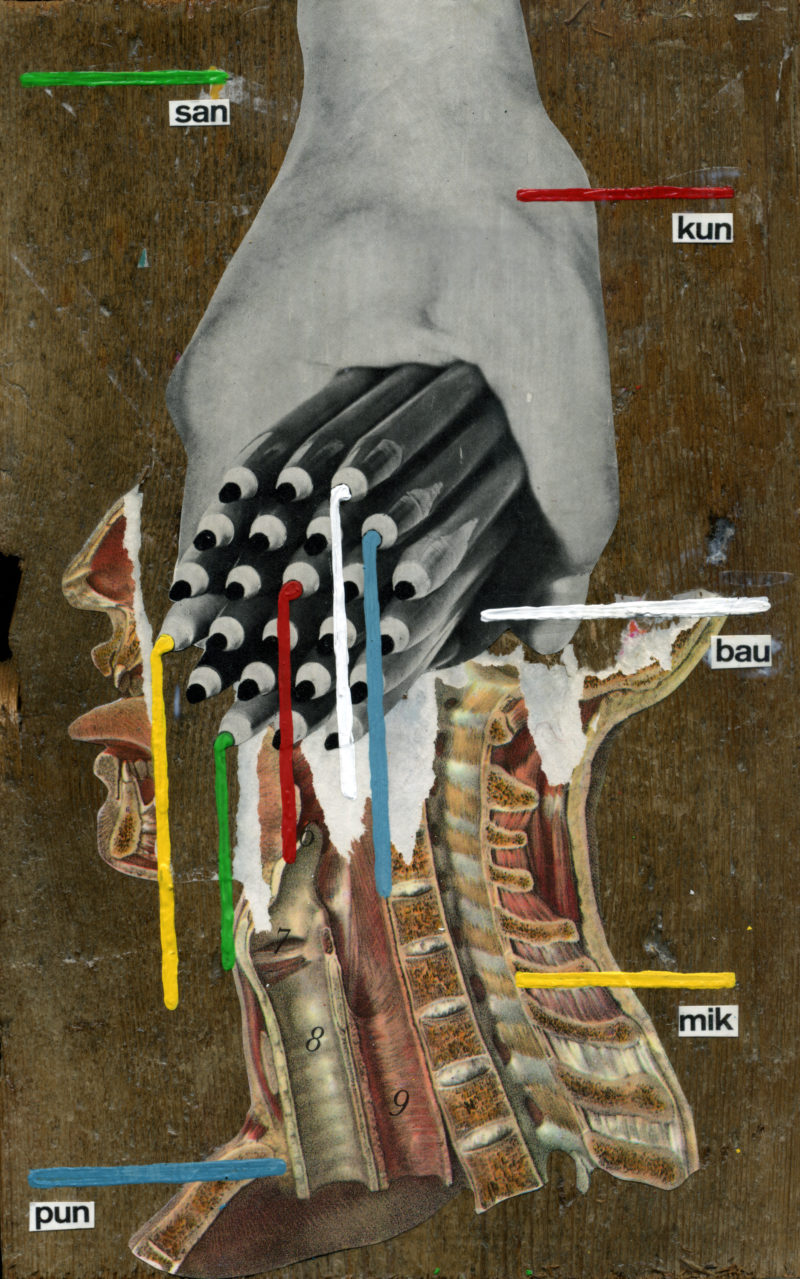 Blood Stereo is not only a duo but also a couple. Does this make a difference, you think?

I think there is something to be said for the whole dynamic of a duo set up, regardless if they are 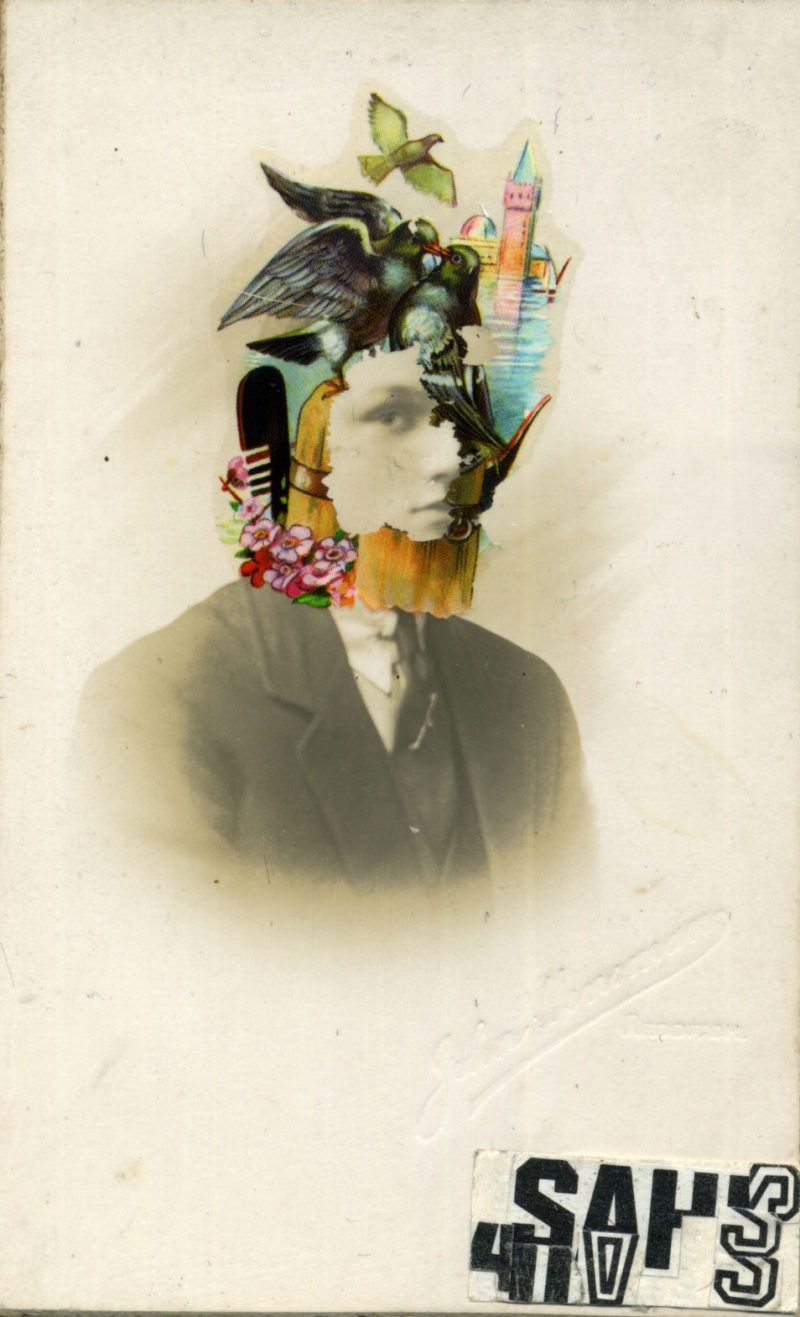 Of course I haven’t heard evey Blood Stereo album, but my favourite is ‘Your Snakelike King’. Which is yours, and why?

Aw man, that probably changes quite a fair bit.  I dig ‘The Larval Tuning Fork (& Othe

Do you feel like the ‘real Blood Stereo’ is a recording thing, and not really a life thing? Or are recording and playing life two different things anyway?

For me they are two different things, playing live you ar

Live I would say we are a improvised duo working with tapes, pre-recorded sounds, occasional object 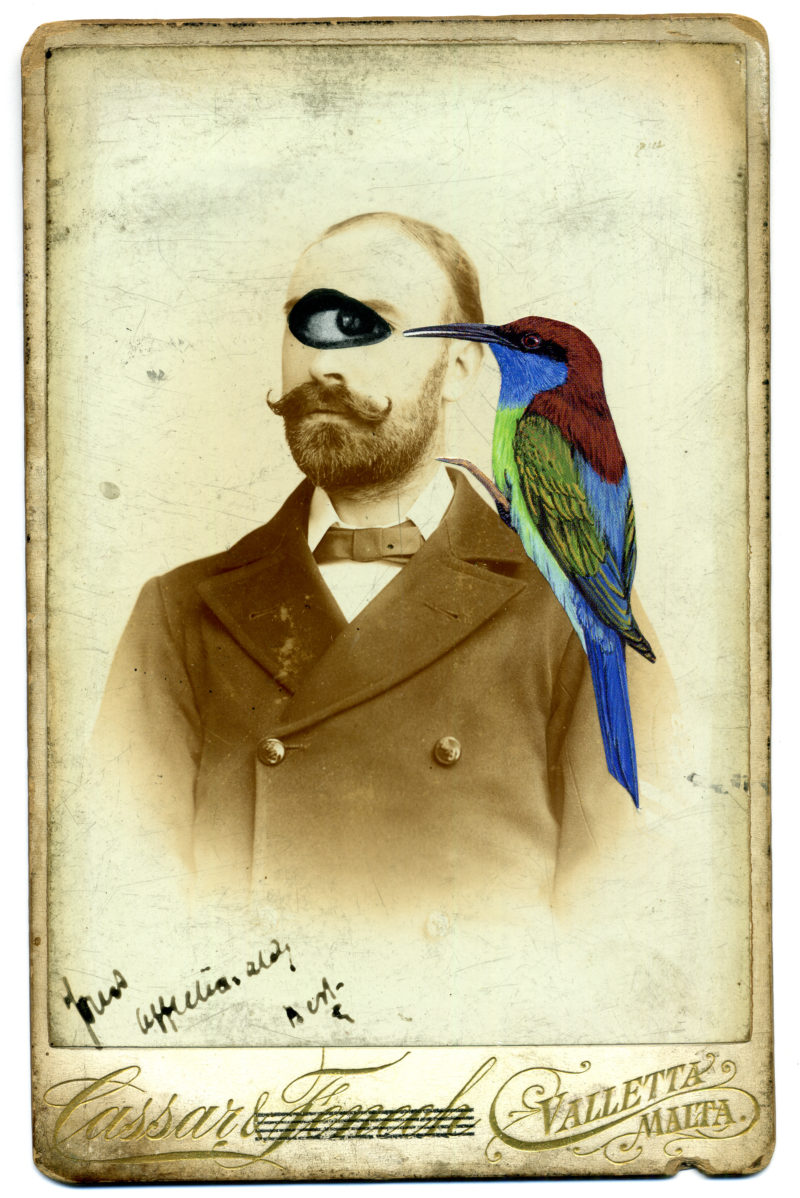 And one last question, maybe a stupid one: is, for you, Blood Stereo linked to metal? If not in music, than maybe in attitude?