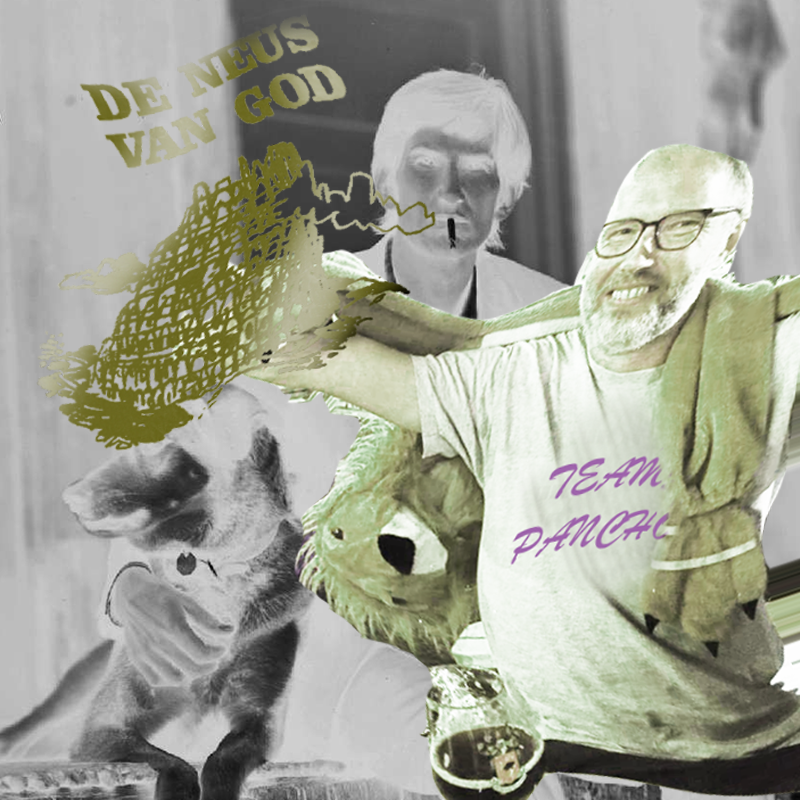 The long-awaited return of Ser Dacquin on the Radio Panik plateau, continuing his series on the tragic lives of lonesome geniuses (genii). This time: the life and times of the always great, always late Townes Van Zandt.
by De Neus van God

After a full year preparing for this moment, Hendrik Dacquin finally presents his master thesis on the life and times of none other than top Texan Townes Van Zandt 💙 In this show: gorgeous songs, meticulously prepared anecdotes, a lively & highly erudite discussion, and an inevitable veering off-script as the Jupiler (oh god) cans pile up.

Tower Song (from Live at the Old Quarter)

For the Sake of the Song (from Townes Van Zandt)

Rade (from A Gentle Evening)

Tecumseh Valley (from A Gentle Evening)

Kathleen (from Our Mother the Mountain radio session)

Two Girls (from TWO GIRLS Live at the old quarter)