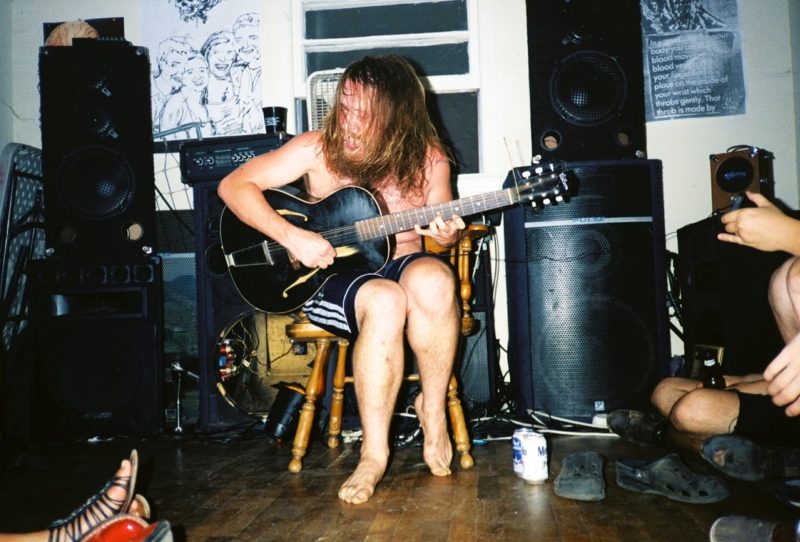 Gangsta Folk. Frank Hurricane invented that genre himself for his music. I guess he did not have to do that because the mix of hiphop and folk had been made before, good and bad. I’m thinking of Beck his slacker hymne ‘Loser’ and ‘What It’s Like’ by Everlast. Don’t ask me why. But the oldest hiphopfolk song must be Dylan’s ‘Subterranian Homestick Blues’, although he would probably tell you he took it from some old bluesman. Anyway. Back to the Hurricane. Frank made two albums I really liked: the storytelling roadtrip blues album ‘‘Quitorian Blues’ and his 70s psychfolk tribute ‘Mountain Brew Light’, both out on the always execellent Feeding Tube label. A talk. Gangsta style. Well, more or less. Ok: less.
by Joeri Bruyninckx

You make hiphop and folk. What do these two types of music have in common? Storytelling?

Do you still play in the Flaming Dragons?

I do. Every once in a blue moon, I play with the Flaming Dragons, being friends with Danny is INCREDIBLE, and he is amazing! An inspiring homie for sure! He’s gotta come

What does ‘Quintorian’ mean? Is Quintoria the name of a girl, maybe?

Quintorian means a couple things. For one, 5 is my favorite number, so Quint makes sense. And Danny Monster Cruz of Flaming Dragons used to ha 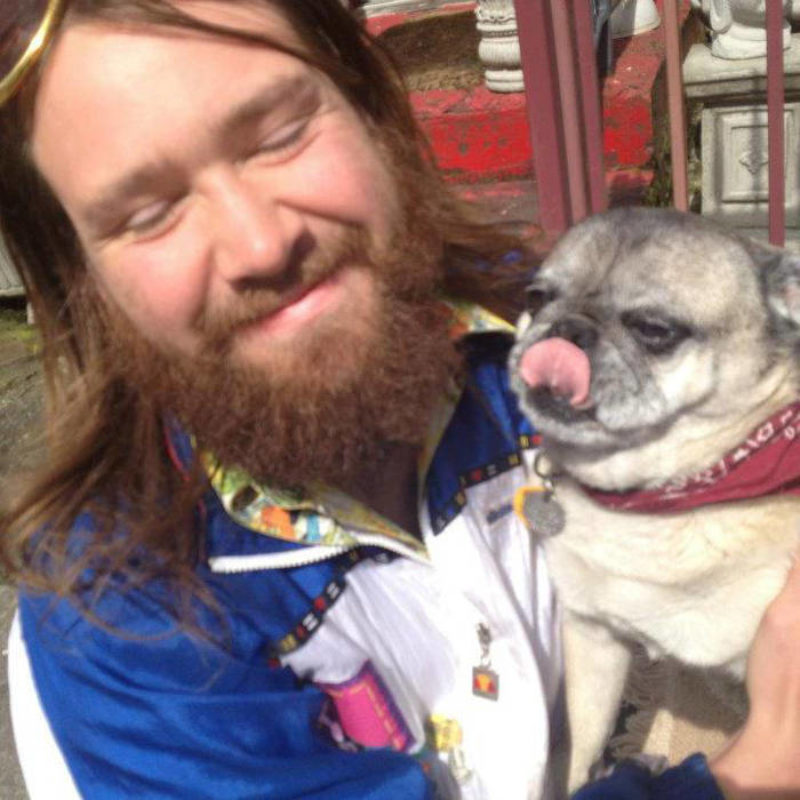