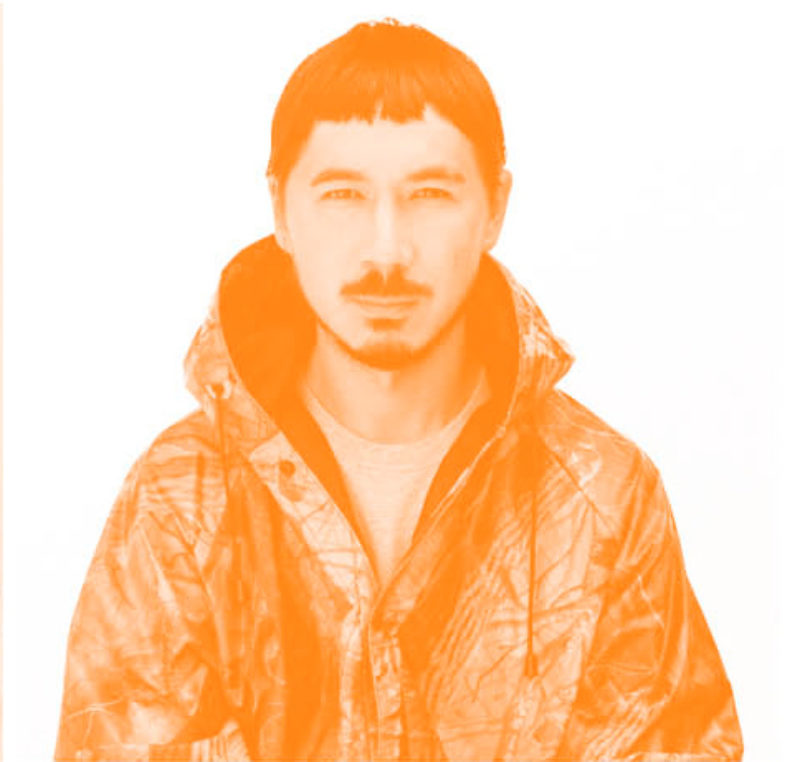 After having read about how the sound of crickets sounds like a sublime harmony of human voices if you slow it down multiple times, and after trying to decide which tea I should have after being overwhelmed by such sonic wonder I suddenly felt the urge to listen to Jeff Witscher his music. He is coming to Brussels on the 26th of september for KRAAK’s Yung Sheiks series. If the name Witscher doesn’t sound familiar, his alter ego Rene Hell might ring a little bell. He aroused 10 years ago from the LA noise scene and hasn’t stopped making electronic marvels ever since. I immediately sat down and emailed him some questions.
by Amber Meulenijzer

Jeff, how do you feel about crickets and their sonic possibilities?

I think this recording is quite interesting and sounds nice. As for crickets I've never really thought about the

In Brussels, you are going to be in the company of Eric Frye, who released on your label Salon Records. Tell me about your understanding; how did you guys meet? What binds you?

I had a peripheral relationship wit