JIMI HENDRIX JAMMING ON DARK SIDE OF THE MOON: LONG DISTANCE ECHOES FROM KRAUS 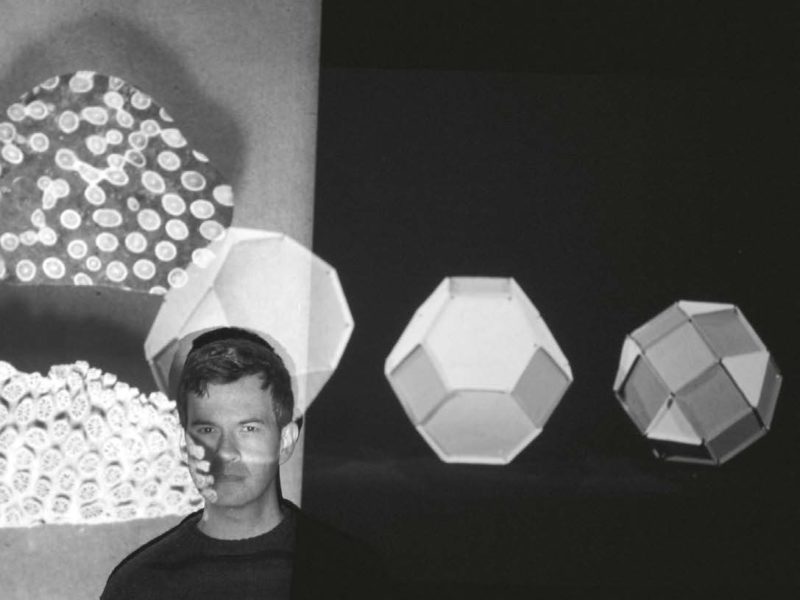 Kraus is a New Zealand experimental musician and composer. The New Zealand Listener called him ‘a national treasure’ and ‘one of the most quietly important and interesting people making music in New Zealand’. (src: http://en.wikipedia.org/wiki/Kraus_(musician))
by Hans van der Linden

I don’t really remember exactly because I chose the name in about 2001, but it was partly because I was really into Dagmar Krause at the time. I like that album Desperate Straights that Slapp Happy did with Henry Cow. Also there was that housekeeper character Kraus from the 80s TV show Benson, that I really liked. I think it was supposed to be a band name, but then the band ended up being only me. And people called me Pat, so I became known as Pat Kraus, which is not my real name. 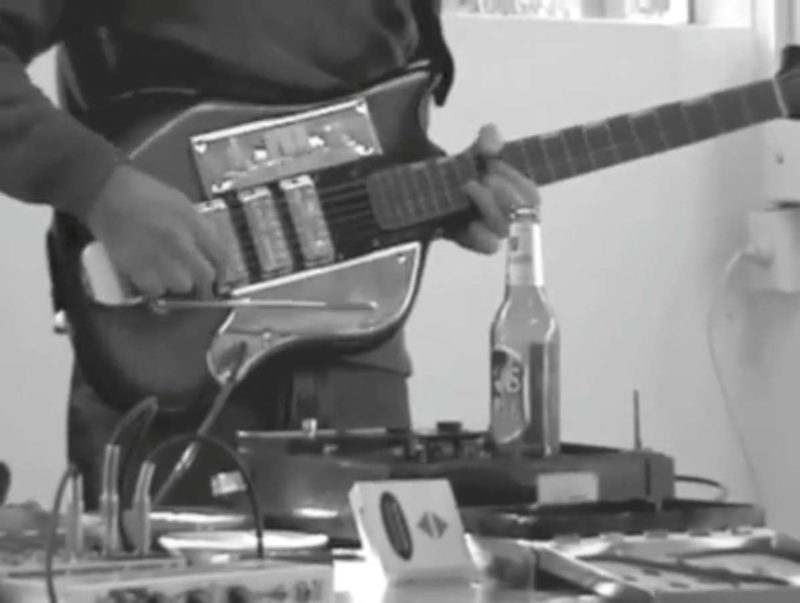 I like to squash contrasting things together to create a synthesis of extremes. For example a recipe for some classic Kraus is brutal pounding toms and raw synth, and then I would lay some bamboo flute over that, and sprinkle with some spacey echo, and then fuck with the tape speed. And for a title, some extremely ironic joke or obscure literary reference, or something hyper personal and romantic. Easy!

I think the best of my stuff has surprising combinations with influence from world folk stuff and pre modern Europe. And it has an evocative, atmospheric sound world, that’s very important to me. I have some guidelines that I always follow, some of which come out my formative years. I don’t usually do tracks longer than three minutes. I am against being self-indulgent, and also I just don’t know how to structure longer pieces and I’m not very interested in doing them. I like the concise nature of popular music and structurally I use that as my model. Like, in a very abstract way I am using the structure of a sixties pop song a lot. There will be a simple melody, and then another one, and repeat, and then a sort of bridge that could be any third thing, it could be another musical idea or just a different sound. And then go back to the other two parts. The material and sounds that I’m filling that container with are not the stuff of popular music, but that is obviously the structure. At least, that’s what I hear when I listen to things I did five or ten years ago. Now I am a bit looser, I have gone back to four-track tape and I do more improvisation and I use less tracks, like some songs now it will just be one or two tracks of the tape, and the struc- ture might be more theme and variation. That is partly from being more confident and a better guitar player now that I have been playing it for twenty years. 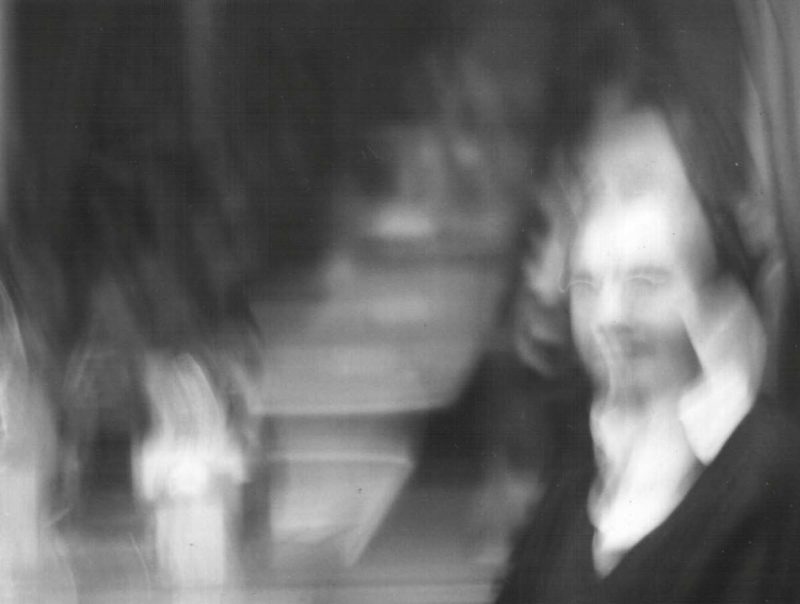 I think I was pretty unknown here for a long time, I was isolated and don’t know if people were aware of my stuff, outside my social scene. But since starting to play live at the end of 2013, and touring New Zealand for the first time in September 2014, maybe that’s changed. Someone at one of my shows was heard to say that it sounded like Jimi Hendrix jamming on Dark Side of the Moon. And after hearing that, I realised I have no fucking idea what people think of me. But I am part of a very supportive community of friends who have been unbelievably kind and helpful, and their good opinion means the world to me. 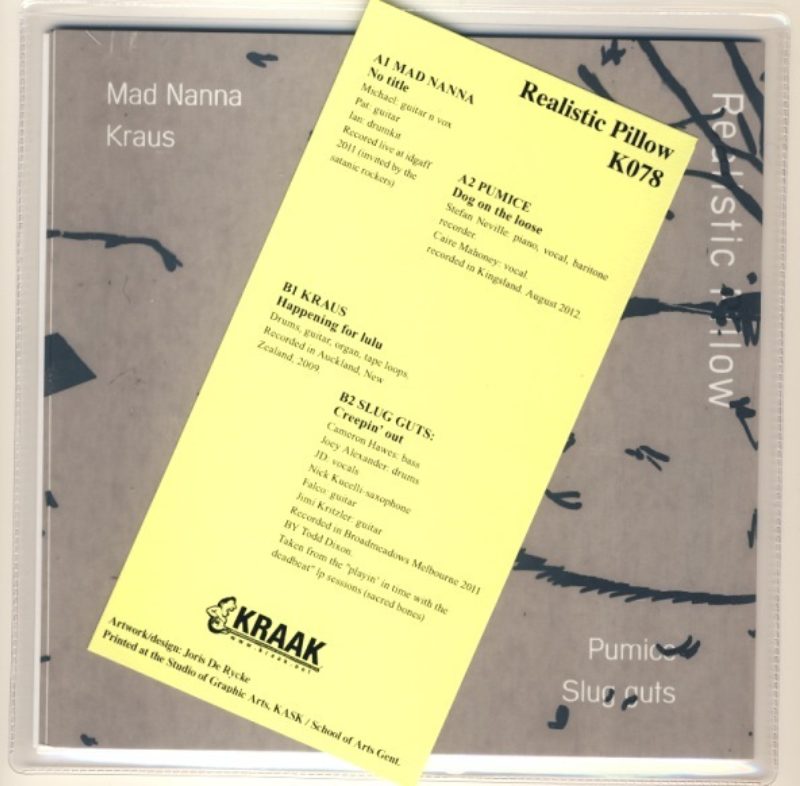