The Total Art of Katalin Ladik 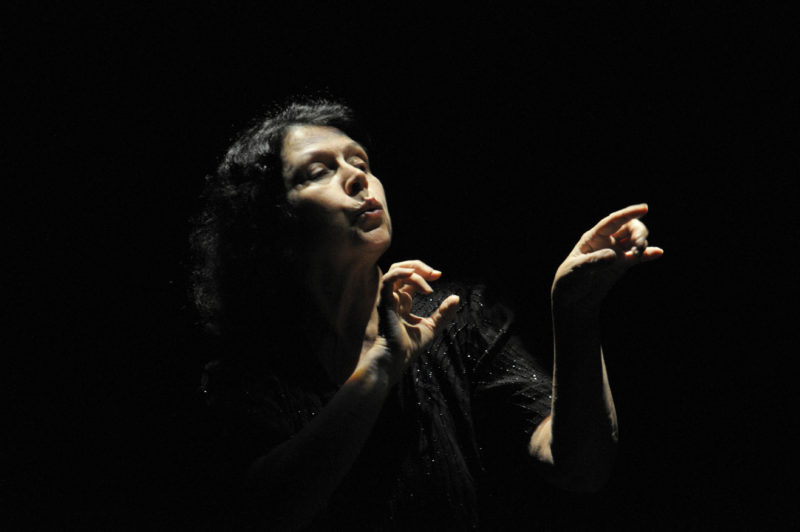 Born in the heart and soul of the former Yugoslavia, poet and artist Katalin Ladik has been an active yet under-appreciated proponent of language as a tool and medium for art. Always exploring and transforming boundaries, Ladik’s vocal compositions are stripped of the morphological components of language and instead replaced by the fullness of its materiality. By allowing spontaneity to guide the process, the primal, intuitive aspects of the spoken word engulf the overwrought semiotics in lively sound collages for the mind.
by Jannis Van De Sande

Ever since the 1960s you have been incredibly prolific in a number of fields: (sound) poetry, acting, directing, writing, performance art, music and so on. How do these practices relate to one another in your work?

During the 1990s, Yugoslavia was of course held hostage by a terrible war for years. How did this affect your life and practice?

In the 1980s, Yugoslavia was punished with embargo and isolation for its nationalist pol

Finally, and somewhat related to this, a very open-ended question: how would you describe your voice’s status in your work?

If the question is really open-ended, let me surprise you with my answer:& 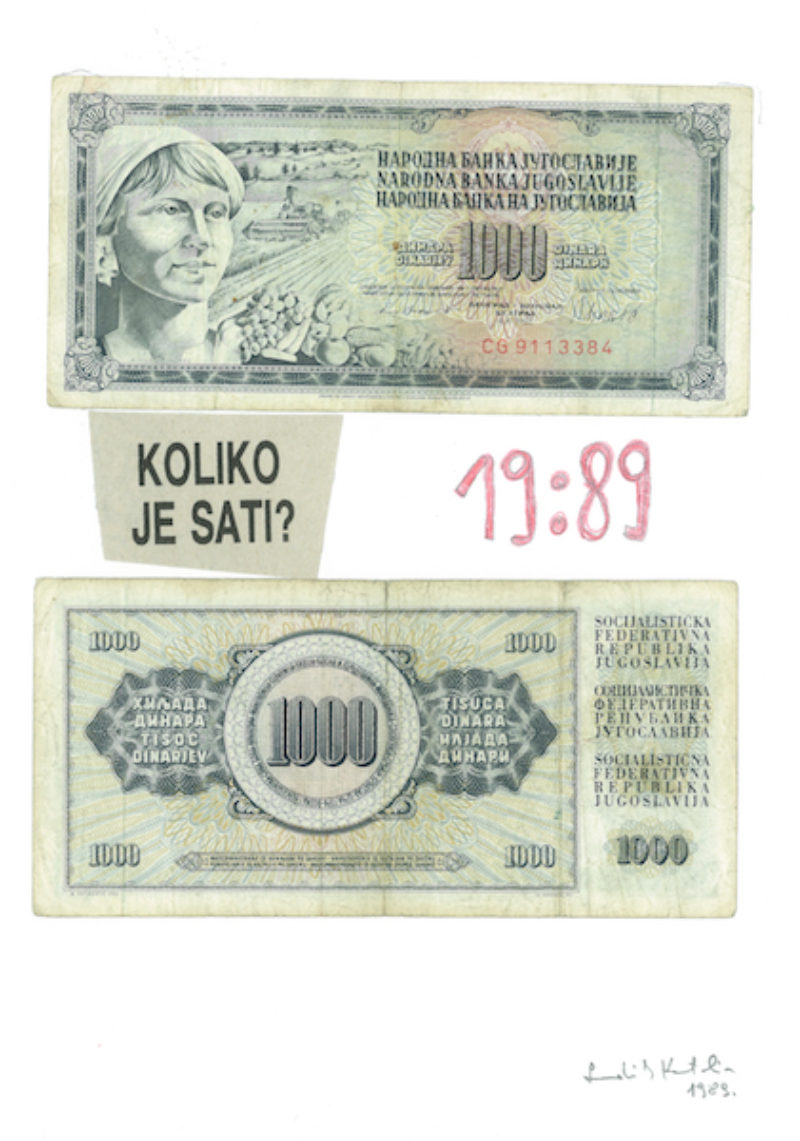