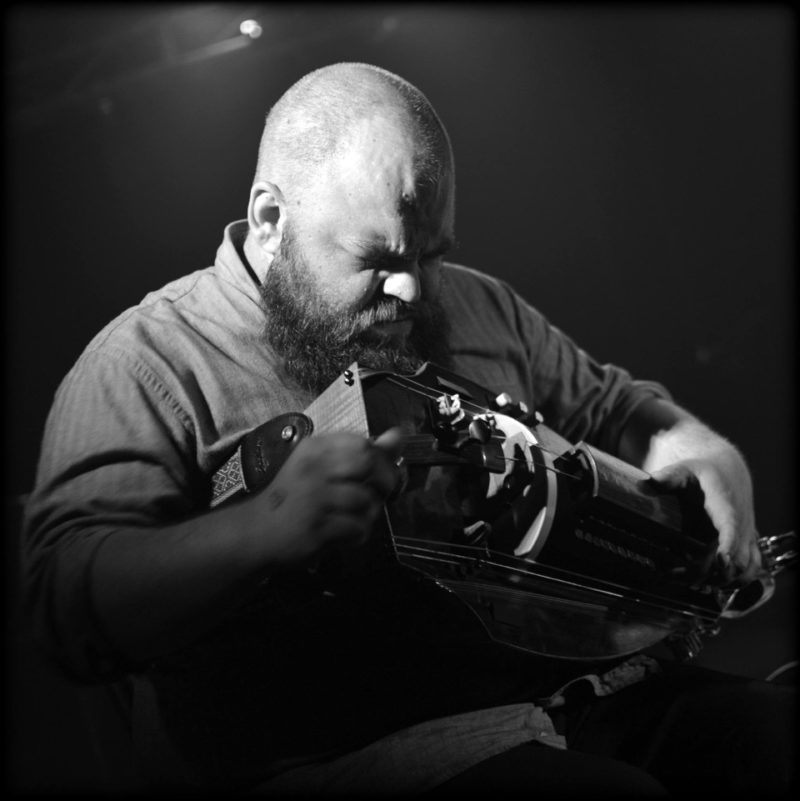 La Tène is a French-Swiss band taking both the heir of minimalist music and traditional mountain music to induce an ascetic trance. Tony Conrad comes in the picture, but also long walks in mountains during which you become part of the nature, and your self-consciousness is getting lower and lower until it switches off.
by Niels Latomme

We are very happy to play at a KRAAK show, we follow the festival since long time, and I saw you also put on Pelt on the first the edition of the Eastern Daze festival. I’m a superbig fan

It seems that your music is part of the new wave of traditional French music, which I feel like a culture or tradition that has been isolated from contemporary experimental music since long, but brought back by the guys like Yann Gourdo