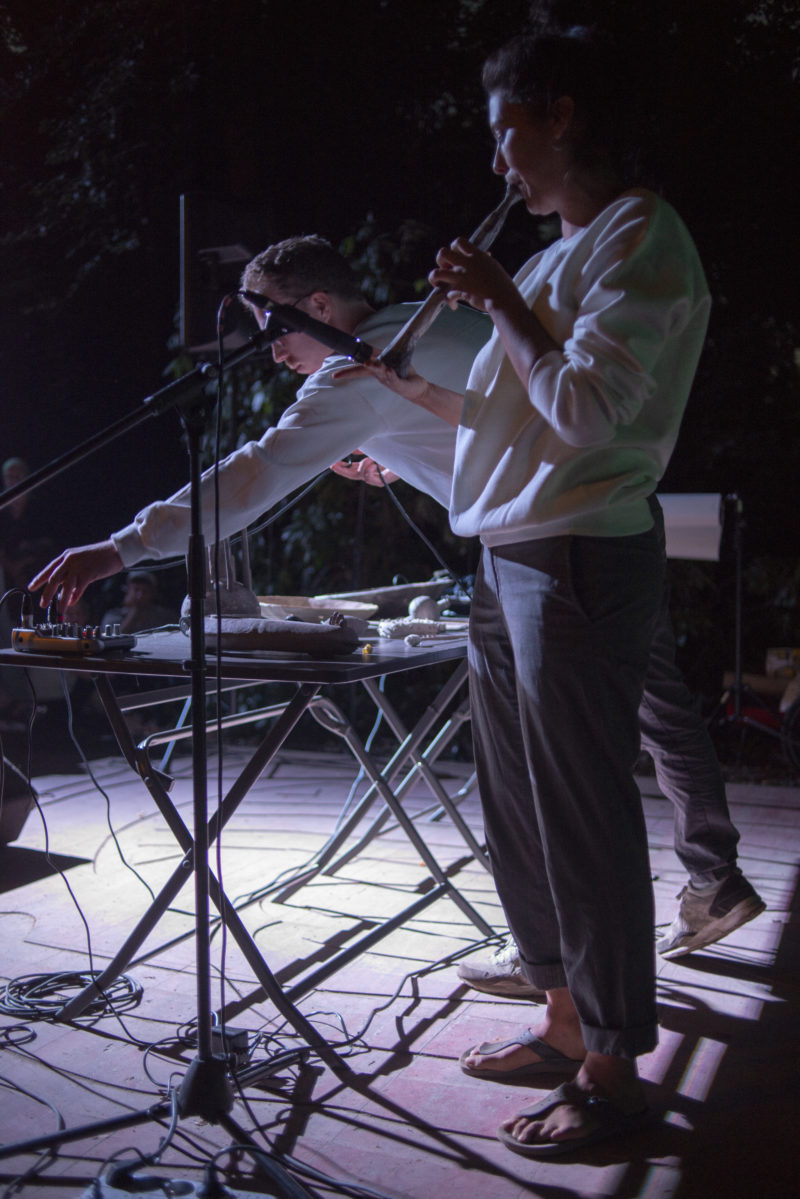 The memory of summer turns exceptionally abstract as dense packs of gray clouds lay down a soothing gloom over Deurne’s Tweemontstraat. A few houses ahead of us, a sizzling little bomblet is thrown out of a hastily closing door: its loud bang echoes between the rows of houses. Inside, children can be seen hiding behind the windows on all fours, curiously observing the effects of their prank. Further down the road, Maika Garnica stands waving at us through the drizzling mist. Her new atelier houses in an industrial building, renovated and managed by Studio Start and home to a dozen young artists. With the complex neighbouring the base of some Polish construction workers as well as a good old-fashioned “drinks center”, she usually finds herself in good company here. Yet on this very last Sunday of the year, the site lies abandoned. Inside, an old, dysfunctional kitchen is the sole reminiscent of times passed. Nowadays, the room functions as Maika’s creative headquarters, giving shelter to the outlandish clay instruments she has created throughout recent years, many of which are stripped of their bubble wrap protection during our conversation. More so than mere lifeless aesthetic objects, they appear as stages within an ongoing research into matter, vibration and community.
by Jannis Van De Sande

In the summer of 2015, Maika, together with Chakky Kato en Senne Claes – all freshly graduated – is invited to participate in the annual theater festival “Theater aan Zee” in Ostend. The three of them decide to join forces, which marks the beginning of their ensemble Sui Moon:

“I always find it very rewarding to work together on something. You have your own practice and interests, which is great as a starting point, but I find it enriching to share this with others, maybe someone doing something completely different, you never know what you will come up with. We stayed in Ostend for three days, doing interventions in the city and on the beach. The invitation came from Theater Zuidpool, who were the festival’s central guest that year. The poster showed a south pole expedition, a scene we recreated with a sleigh on the beach, asking people where the north was etc. Very silly, but equally funny and a great experience overall. This was all partly filmed, and afterwards Theater Zuidpool invited us to rework our intervention for them. Here we combined footage with live sound, which marked our first venture into music.”

The result is “Traces to Nowhere”, a composition later released as a flexidisk housed in a screen-printed sleeve: both music and cover left vulnerable to the same temporality characterizing the traces made on Ostend’s beach.

“Although I have to admit the music lasts longer than I expected. All three of us work with music in our individual practice, but at the same time the visual aspect remains very important for us.” 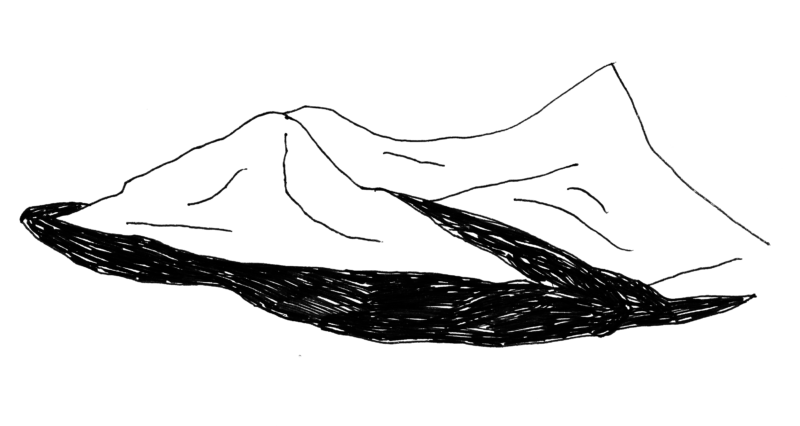 This attention to visual appearance testifies to a balance between functionality and aesthetics which Maika intensively explores with the self-made instruments she builds and plays:
“I’m still a visual artist, and form and aesthetics really do matter to me. I like how these instruments can function both as an autonomous object in an installation or a room and as an element within performance.” 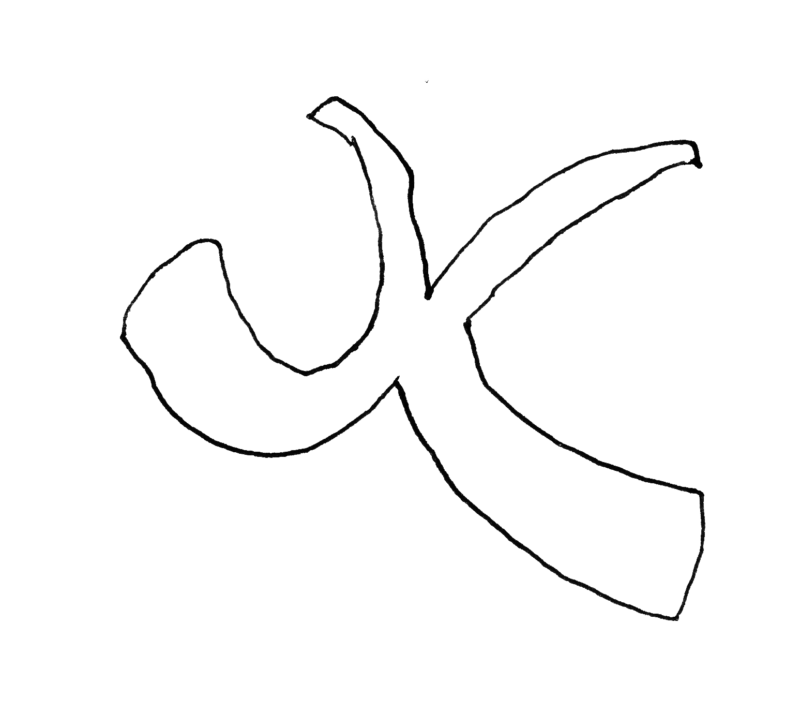 The first experiments with instrument building took place during an exchange year spent in Genève:
“I had to submit a project to be accepted into the ceramics studio and knew I really wanted to incorporate sound into my sculpting practice. After talking to some musician friends and drawing upon my own experience as a trumpet player, I thought it would be interesting to be able to physically feel the sound you produce.”

Maika started designing and creating instruments which explore precisely this physicality. An example is pulled out of a box for us to try out ourselves: a sort of horn of which the outer end points towards the player’s stomach. The individualistic nature of the device turns out to be anything but coincidental:
“Looking back on my stay in Genève, I realize that everyone there was quite focused on their own projects. This resulted in a sort of distance to which these instruments attest: you produce something which then returns – you make a connection with yourself.” 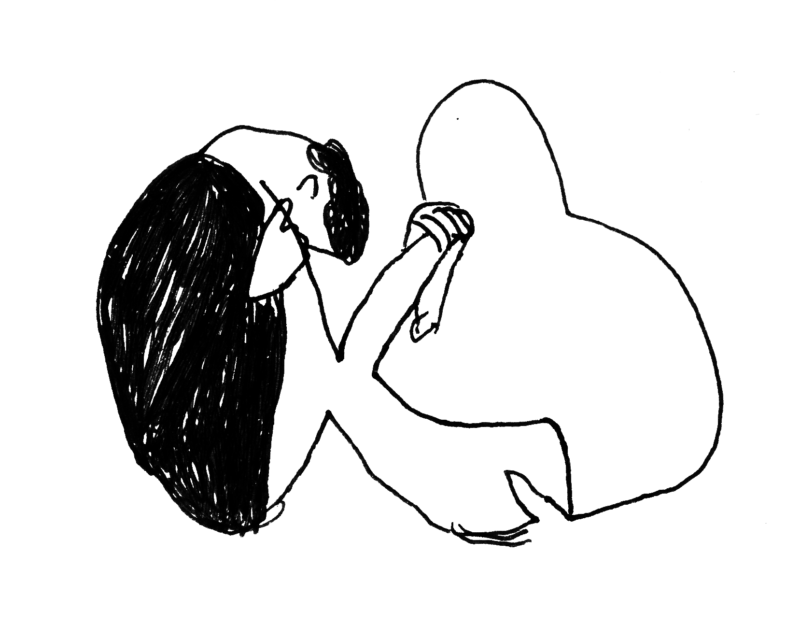 As such, Maika’s last creation made in Genève could hardly be more significant. It is an “updated” version of the horn, this time suited for two players. 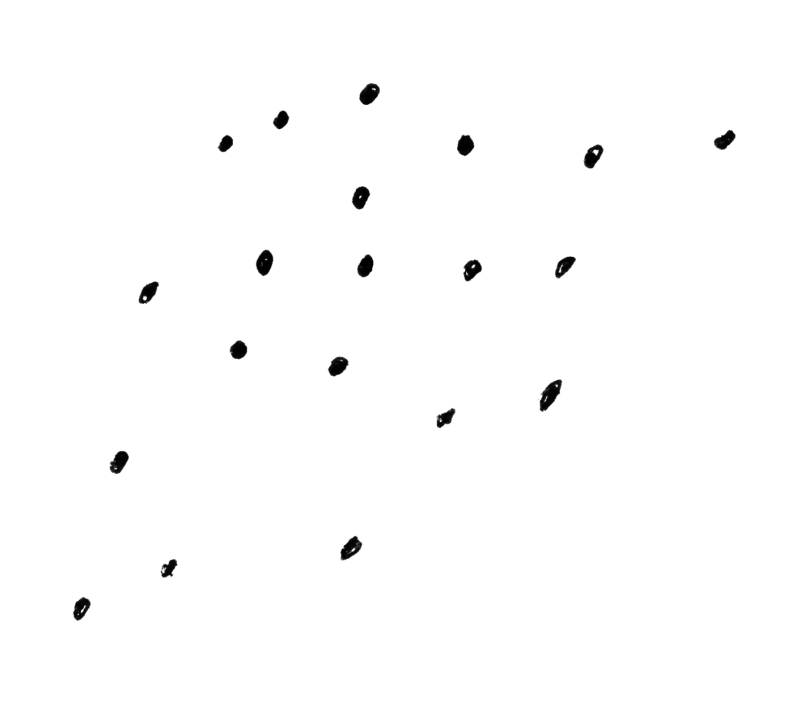 Back in Antwerp, Maika quickly and fully devotes herself to instrument building:
“Nowadays I exclusively focus on these instruments. I really want to explore sound vibrations in relation to clay, and see how far you can go with this. I spend a lot of time researching both contemporary and ancient instruments from a variety of cultures, gaining insight in their workings. I’m interested in how form and sound interact and influence one another.”

A sketchbook full of drawings and designs of multifarious instruments testifies to the extensive investigations preceding their actual creation. Yet despite this ever-increasing experience and knowledge, it would be a mistake to understand Maika’s practice as a fully predetermined affair, as a creative spontaneity is injected into the craft of instrument building:
“Generally, I’m quite confident that my instruments will work as planned, yet the exact sounds I do not know beforehand, and I like to keep those as a surprise for myself. I could of course calculate this mathematically, but I find it exciting to discover these sounds myself, and think about how these can be used within a composition.” 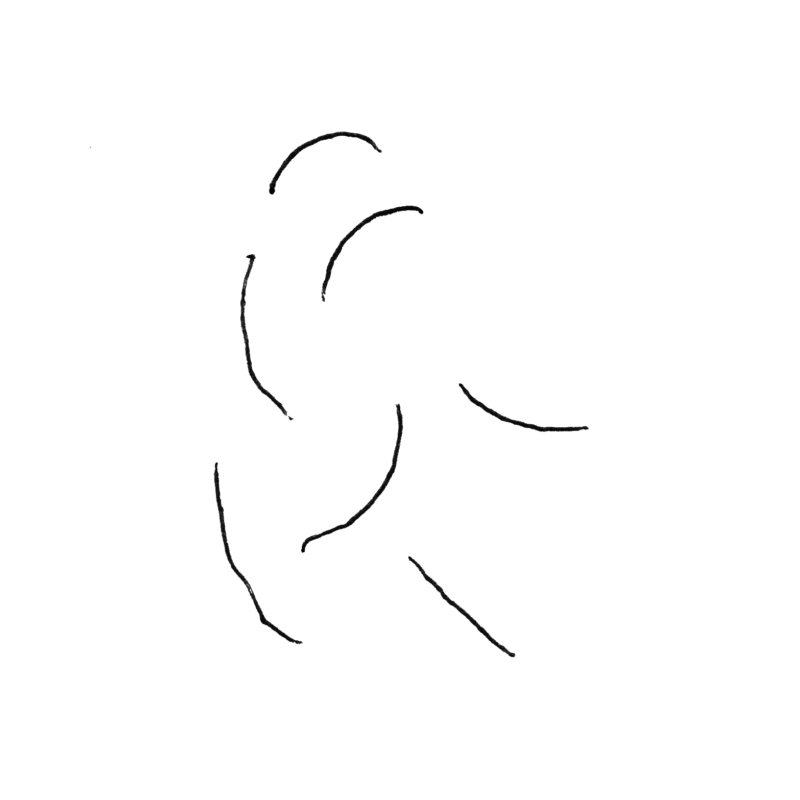 This element of surprise points to an ongoing dialogue between the artist and her material. Its amplification in performance invites us to eavesdrop upon the conversation. As such, the self-reflectiveness of her first instruments is definitively exchanged for instruments exploring sound’s engaging nature, a pillar of her practice:
“For me, dealing with sound and vibration always has to do with communication. This relates to something I often miss: language is still predominant in our culture, while in fact it is just one way of communicating, among so many others.” 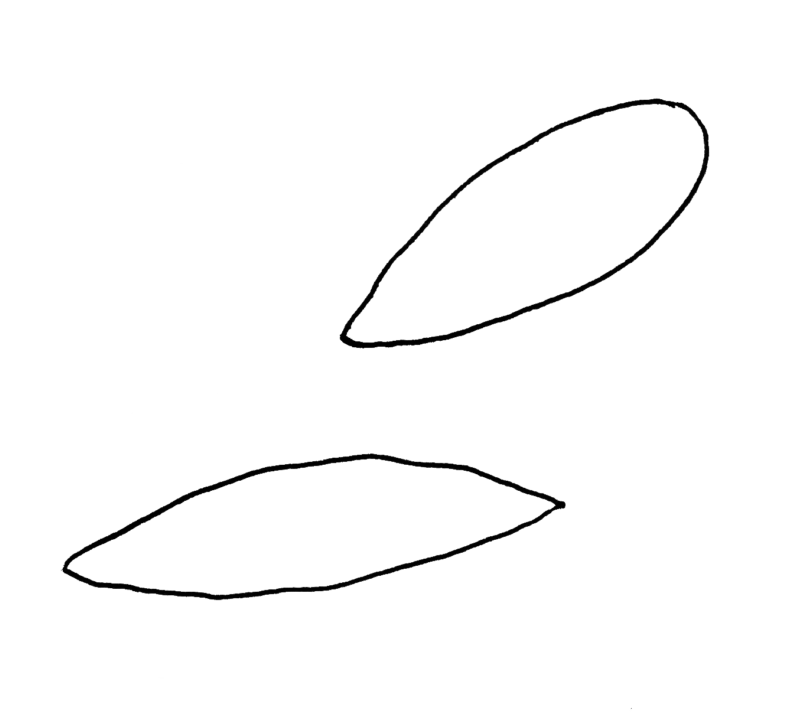