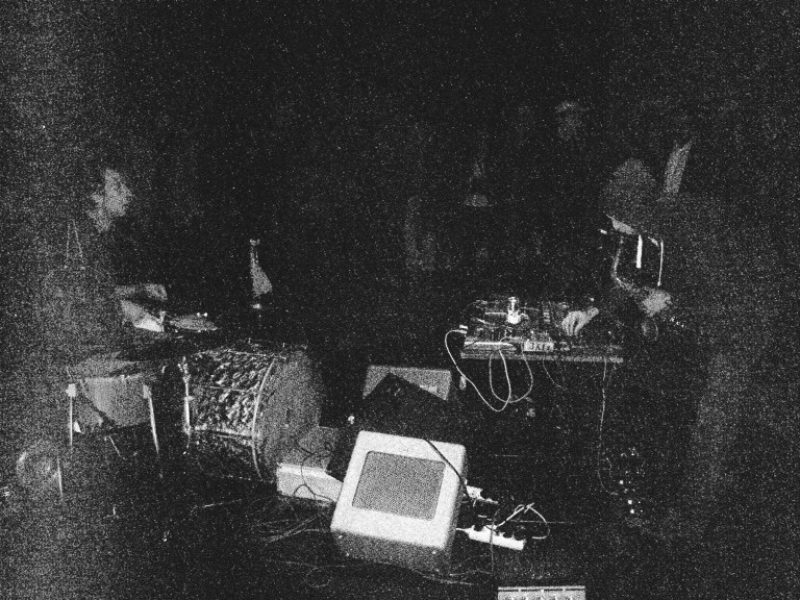 Yes people, there’s an underground music scene in Toulouse and one of the best things coming out of it is an unknown duo named Nibul who can put down some of the most hypnotic, trance inducing drones that side of the border. Armed with a saxophone, loop station and some ramshackle Tibetan percussion they create a massive wall of sound that will make your head spin and bob at the same time. In other words; a perfect way to conclude the first day of the festival..
by Wouter Vanhaelemeesch

When asked about musical influences Nibul percussionist Bertrand Fraysse names the exploratory and lengthy improvisations of jazz colossus John Coltrane and the American Primitivism of guitarist and composer John Fahey. He also casually mentions a yout

Nibul
The Toulouse based duo Nibul proves that France is still producing the most challenging underground transcendentalism and minimalism up to date. With saxophone and percussion they create tribal, open …
by Niels Latomme
De Neus van God
by De Neus van God