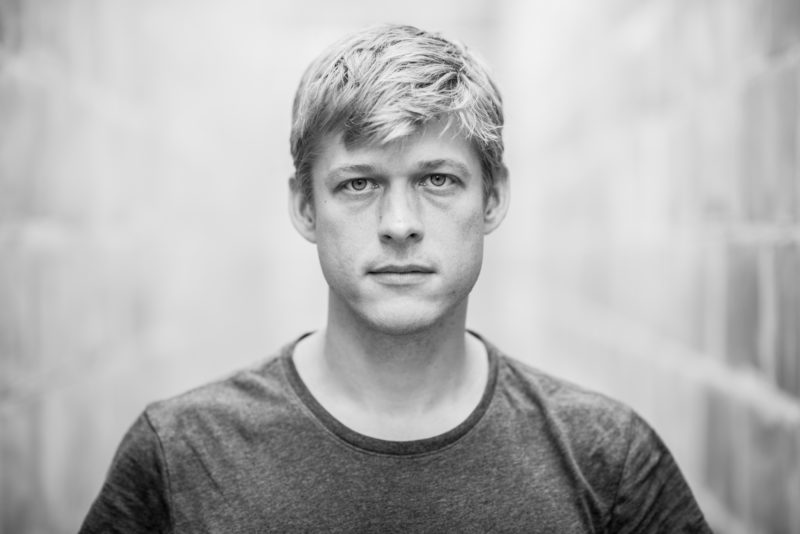 Peter Burr is an artist from Brooklyn specializing in animation and installation. A master of computer animation, with a gift for creating images and environments that hover on the boundary between abstraction and figuration, Burr has in recent years devoted himself to exploring the concept of an endlessly mutating labyrinth. Existing as stand-alone pieces, much of his work is also in the process of expanding into a video game, and both music, in collaboration with Lucky Dragons and Jlin. For the KRAAK festival 2018 he will present a series of films and a exclusive AV performance in collaboration with the Shelter Press head honcho and visual artist/musician Felicia Atkinson.
by Niels Latomme

What do you think about the idea to perceive the video's as live performances, instead of presenting them as video. We deliberately want to present them as a same thing as the concerts on the festival, to open the conception of what music (and art) in general can be?

It seems odd to present videos as live performances. This interview I did a few years ago touches upon my thoughts in the realm. For example - here is an excerpt from that interview:

“I’m not interested in a display of the newest technology. Special Effect shares the load around—it’s a pretty tangled knot of high-end and low-end software. To me it’s important to obscure those distinctions in the work. It’s not about the newest, coolest thing. I like using crappy free technology too. Or if I’m using familiar software then it’s about misusing it and using it in weird combinations and configurations, ways that aren’t emblematic when you think about the software.”

Dani Zuvela:
“Is that why you’re interested in incorporating the live performance element?”

PB:
“It adds an angle of chaos. With this kind of motion graphics work it is so easy to get stuck in the structure of the computer process. I write a script, draw a storyboard, then execute the blueprints. But straightforward in this way, it lacks something. Adding layers of liveness to it all makes it feel more honest. There’s the effect of real bodies, this risk of everything falling apart, the lasers threatening to blind you...! It makes you watch it all very differently than you’d watch The Hobbit (3D or no-3D).”
— Excerpt from interview, published in RealTime, #113, February–March 2013, p. 20.

I perceive your video's as in a way very musical, which relates to expanded cinema ideas and the ideas of visual music, as applied by Floris Vanhoof. Does this musical aspect plays a role in your work?

Oh yes, definitely. I first started making moving image work under the umbrella of this project called HOOLIGANSHIP which was also a musical project: www.hooliganship.com We would make the music while we made the video and vice versa, constantly changing each element to respond to the other. In this way, the final form had a formal cohesion that I always enjoyed. I continue to work this way today even though I'm no longer making the music and sound elements myself. 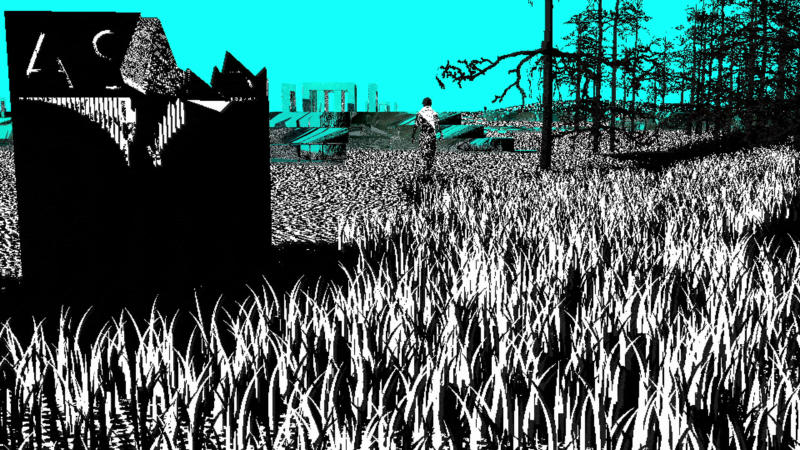 Also the post-internet, might be a theme to elaborated on. It's an art form that came out of the ever expanding presence of virtual ways of communication, you see its traces in music, but also in visual arts. Is it a theme that interest you, and if so how do you define post-internet, or postmillennial for that matter?

I honestly haven't given this topic much thought. As it is, I can say that I was born in 1980 so I've participated in a very dynamic relationship with technology and computers over the course of my lifetime. This has certainly shaped the way I see the world, especially at the epicenter of capitalist america. Its hard to avoid. So the idea of my art practice engaging with the internet makes a lot of sense since in many ways, the internet today is as tangible and real as the indoor shopping mall was for me in the eighties and early nineties. Of course, shopping malls decay very differently than the internet:

A perception-altering experiences seems to be part of the effect of your works. Why? do you want to aim for a pure formal, or even immersive experience of video, or are more conventional mechanics like emotion and narratives at play in your work?

As I mentioned in my response to your question about music/sound design - I am interested in the formal symmetry of a work being reflected throughout its structure - and so things that you call 'conventional mechanics' (narratives, emotional cues) seem just as important to weave into the framework of a video as the music and the visual components.... what you call 'pure formal'. As Caleb Wood said recently on TWITTER -'I'm sorry to say but we no longer need manipulative predictable narrative films about the human experience. From now on you can only make films about nothing in particular. The year is 2018, act like it'

A lot of your video's are freely available on the internet, which is uncommon in visual arts, as the galleries and the artists tend to protect their work. Is there a certain purpose behind this availability?

I put fragments of all my work online even if the internet isnt the best context for them (due to poor compression, short attention spans, or whatever) mostly because I believe in the power of the internet as a point-of-access tool... even if that just means it introduces soneone to my work who will come see the artwork in its actual form when it comes to a nearby cinema or museum. Likewise, I make pieces specifically for the internet on occasion, so the idea of 'protecting' work that is intended to function online primarily seems like a heartbreaking ambition.

Editorial issue n° 11
Dear reader, Recently I stumbled upon an interesting article, published in the mid-60s. Reading old essays about art is something of a habit of mine. It helps filtering out the noise that is inherent…
by Niels Latomme