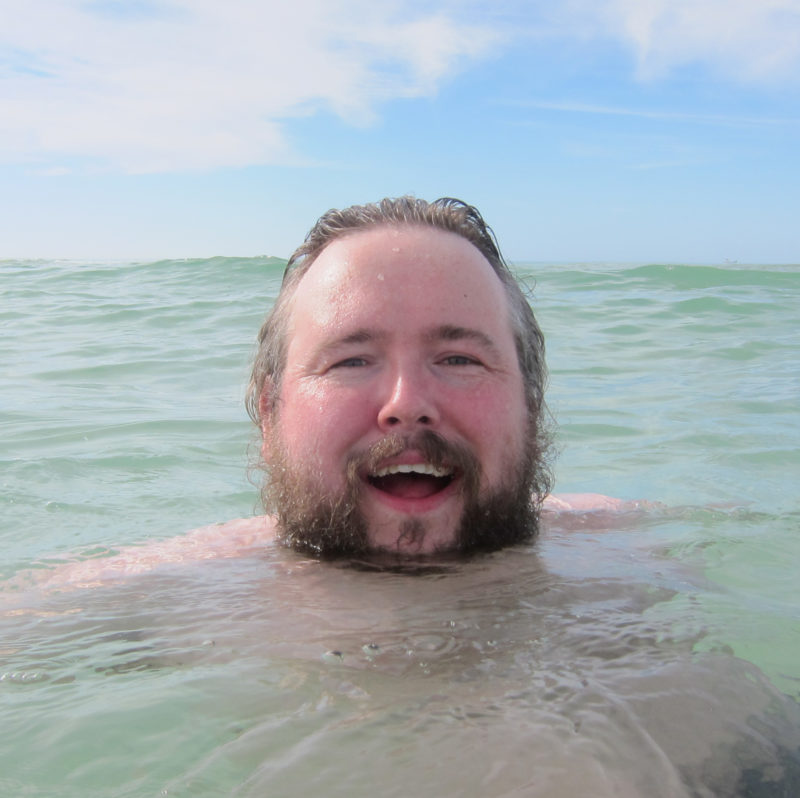 “MY ROOTS ARE IN SOMETHING MUCH MORE ANCIENT THAN BRITISH FOLK AND MY BRANCHES ARE TICKLING THE FUTURE.” The International press is already raving about Dawson’s new record ‘Peasant’. The album is a proper concept record about a small medieval community under pressure by higher powers. Exclusively for the festival Dawson will present the record for the first time with full band for the Belgian audience.
by Hans van der Linden

It’s an understatement to put that Richard Dawsons musical style is kind of idiosyncratic. Those who saw him perform at the KRAAK festival in 2013 will surely remember the thrilling acapella version of Poor Old Horse, which adds to the feeling that his music might be perceived as both very personal and emotional. When asked how Dawson himself feels about his intentions, he puts it like this:

“No need to describe it. It's just talking, or painting, or walking. The balance has to be right for it to work properly. I know what you mean by 'emotional' but I would prefer to say 'energetic'. It has to go through the change at some point from a big raw slab of stone fire into something more supple and light.”

Dawson is not that keen to talk about his musical influences:

“It's important to listen to everything and not judge. Don't buy the official word on what's hot and what's not. Make your own mind up. The most important thing is friends. Also, I think it's only possible to play music with friends.”

On Peasant, his latest record, Dawson is joined by a full band which adds a new chapter to his oeuvre. The level of eccentricity is peaking but this is a truly Richard Dawson record. Rather than being a logical step in his musical evolution, this extension seems to be a decision that was made along the way:

“The concept of the overall sound of the album was something that came before the songs. You've got to decide whether it's going to be canvas, a sheet of wood, paper, or a wall, before you can start your painting, right? Once the album was made it became apparent I would have to put a band together to share it. I have avoided doing a band for a long time but there was no avoiding it this time.”

Tales about the Old North

With these words Dawson introduces the listener of Peasant to the medieval kingdom of Bryneich, the Welsh name given to the Anglo-Saxon kingdom of Bernica which is located in Yr Hen Ogledd, the Old North, located between contemporary England and Scotland. To stress this concept, this approach is heavily accentuated in the videoclip of Ogre where a medievally dressed Dawson acts as a narrator at a campfire ceremony not really different from the atmosphere The Wicker Man evokes.

Being aware of the fact that Dawson also performs in a band called Hen Ogledd, one could assume strong ties with history. This is true and even surpasses the British folk tradition, where Dawson doesn’t feel related to:

“No, my roots are in something much more ancient than that, and my branches are tickling the future.”

Previous records show his interest in concept albums, but this time Dawson pushes the idea a bit further. He reflects on the concept of Peasant:

“The eggshell has a map of the old north painted on it. Does the shell constitute the egg? No it does not. The egg is all of its constituent parts, and how it got there, its parents, and whoever it will give birth to or whoever it will feed. Egg has many qualities. Egg is a powerful symbol. Got to break the egg and get cooking to release the flavour and imbibe those nutrients. Lots of different ways to cook an egg.”

Dawson describes societal ailments such as superstition and violence, that were present in the old world and relates them to our current world.

The deluxe edition of Peasant on the Weird World label holds a set of postcards. Is there a cunning idea behind this in terms of Dawsons conceptual vision?

“Maybe someone might want to send a message to a friend from a foreign country? The postcards are drawn by Iris Priest, a superb artist living in Newcastle.”

Dawson is living in Newcastle-upon-Tyne, home of the TUSK Festival. How important is its local scene and is it reflected in his music?

“I don't get out to gigs a fraction as much as I used to but obviously I still love it here. The great thing about Newcastle is just how supportive and non-competitive it is. The influence of many musicians from this area is in this record, as it is in all of me, not just the music but the people, mostly the people. Whether the album is a product of here who can say? If it were made somewhere else, by someone else, it might appear very different but a few layers down would be the same right into the middle.”

Dawson often collaborates with fellow Newcastle inhabitant harpist Rhodri Davies, for instance in Hen Ogledd. On Peasant Rhodri’s sister Angharad and father John are playing along too. How do they relate?

“Me and Rhodri have a very big area of crossover in terms of what we enjoy in music. Although our approaches to music making are weighted quite differently I would say there is a great deal of commonality of approach, just in different measures; preparation, now, control, bedlam, listening, structure. He is a very ancient musician, as all musicians should be.”

What will the future bring?

“I hope that the humming in my right ear will disappear soon, it started yesterday and has frightened me a lot. I'm writing five songs for a film about the Old Hexham Gaol by Matt Stokes. I'll play these songs with the band in various places whilst the wave rolls on. And I have some very strong thoughts and senses regarding the next album.” 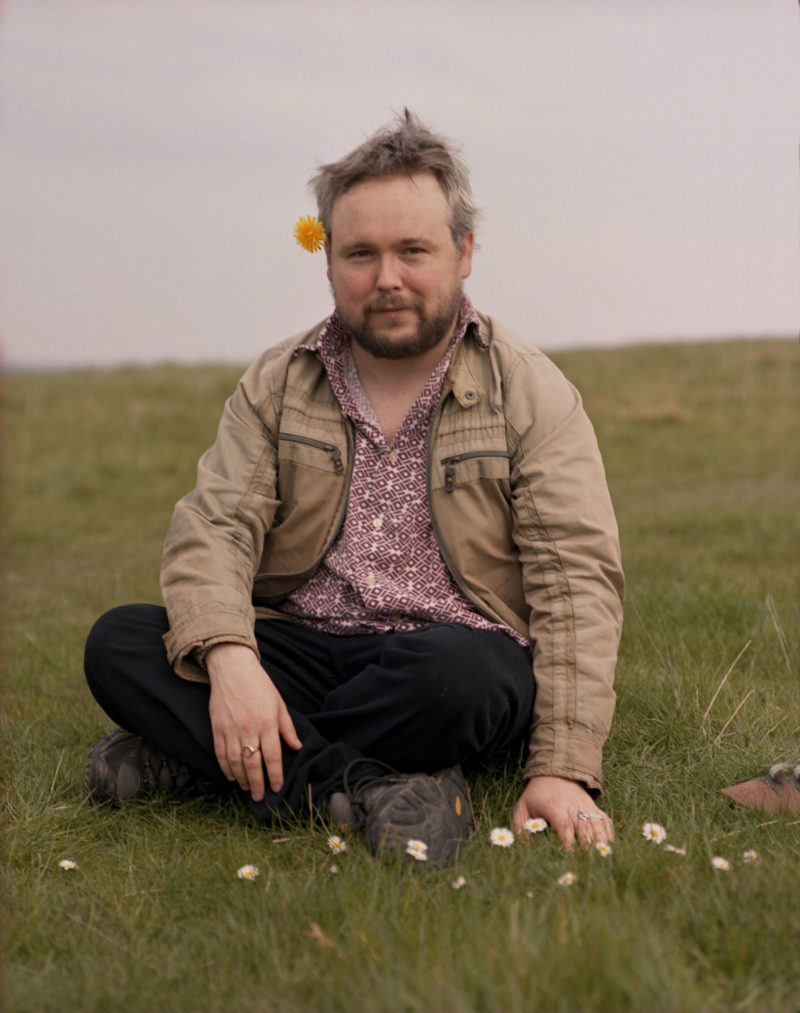