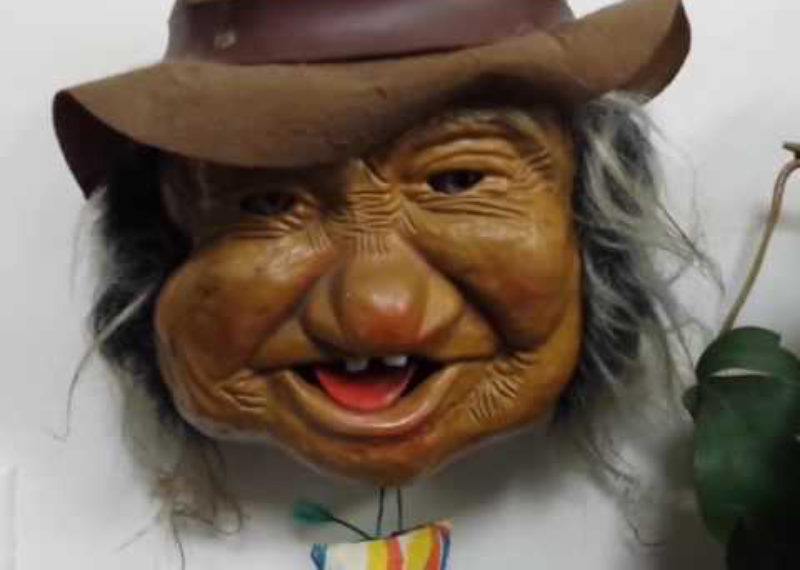 SEF III are a trio: Max Eilbacher, Alex Moskos and Duncan Moore, of Horselords, AIDS Wolf and Needle Gun reputation. They playfully combine the fine arts of absurdist text-sound composition, electro-acoustic collage and sound synthesis into a field where performance, fluxus inspired poetry and confusing electronic sound experimentation court each other. Highly recommended: their tape on the ever amazing Ehse Records.
by Gretchen Aury

The irrigation of the solar tract!

Submersion in a space articulated like a factory of moths. These are the thoughts of the machine. A dynamical epiphenomenon of invisible points in an energy array, describing an eigenvector which trains the system by a process of emergent behaviours. :::SIGNALLING:::: Under the Tree; the primary node of the embodied data hierarchy. Offer if you may, by way of bicameral dialogue, a description of the SEF III computer’s capacity for representational procedures assuming a bi-state pulse train photism would not overload the system.

Under The Tree is definitely a node in the network that the album’s story tells. Because of root formations associated trees, it was a nice image to use. And tree’s are something we all enjoy. And Duncan and Alex also like to sing about trees. So we wrote a wee song. But I think you’re right, the tree tops the weird hierarchy in the whole SEF story scheme. It’s also where the computer is buried. Like the root structure in a tree, the computer doesn’t necessarily follow 1 path. It can flow through plural routes and roots.  The computer seems almost omni-cameral. Command and obey seem like they would be lost in a fractaling mind.

Clock. The cyclic mantra of processor speed, the heart of the computer.

A cognitive data structure embodied by the discrete silicon pathways of it’s vessel. A shrill language of phase-tone boolean glimmer, whose terms are in constant flux. Computation, a sequence of symbols, with precise meaning, manipulated and abstracted. But this machine is a third-stream entity, possessed with the faculties of direct perception so revered in contemporary cognitive science, which eschew computational strategies.

STREAM – FLOWING TO THE SEA. Optic flow – the post-modern perceptual unit of visual information. Perspective – the information’s perspective, that’s what it seems to me you cats are rendering. The bioinformatics of intent – boundaries between discrete and continuous dissolved in a symbiotic solution of cells and circuitry. The narrative a trip across the index of a human wavetable.

A Haiku by ME:

A way to die, Doug

A Mythical Subroutine by ME:

‘Mythical subroutine that loads the signal into SEF%[ III]

‘Calculate the banned histogram for 25001 Ƀ 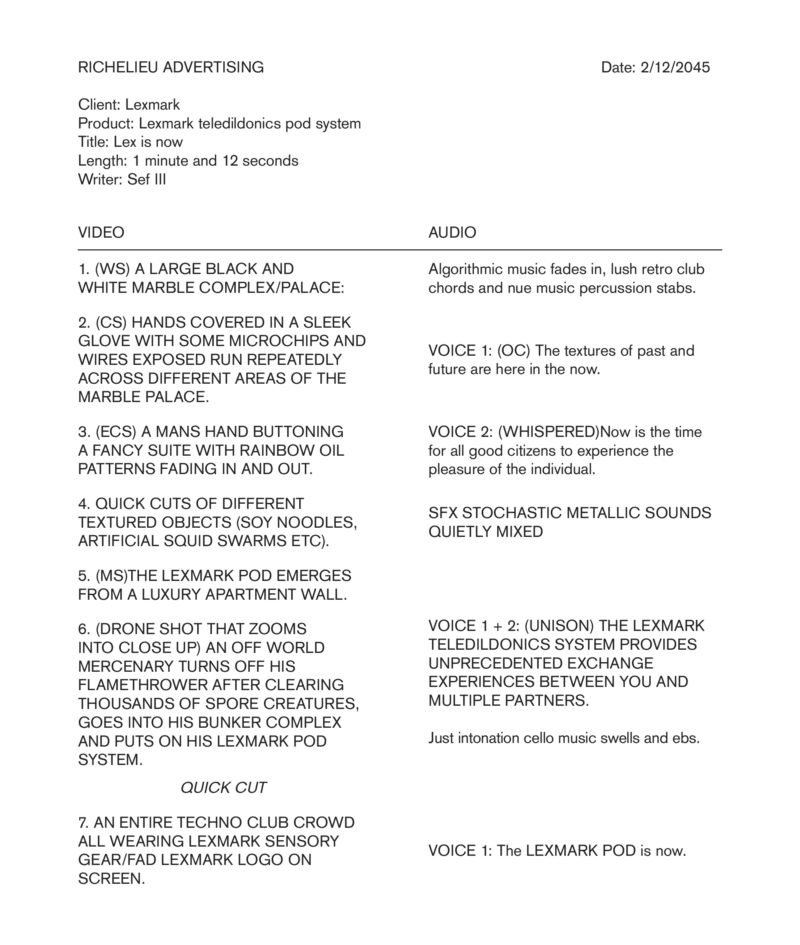 SEF III appears to implement a system of distributed artificial intelligence displayed by it’s apparent swarm organisation behaviours, an insectoid theme which occurs, for example, in the purely psychoacoustic stridulative wavepacket strata of the synthesis and the fly-like PRESENCE.

“This line is bugged”

“Can’t talk now, my thoughts are being recorded and their shape stored in volatiles.”

What do I really waaaant? Perhaps I want the royal jelly, but what I get is the Mulch.

The biblical plague of locusts. The HIVE MIND. Each insect could not be said to possess intelligence, but the swarm, the hive, certainly so. It is an emergent complexity resulting from the initially simplistic interaction of pheromones and a hard-wired set of but a few commands, instantiated in surplus. A microscopic viewpoint could not encapsulate this phenomenon, it only becomes apparent in the macroscopic realm. The form IS the function.

If possible, describe the mechanism by which the war-computer SEF III co-ordinates an attack, communicates a message via a hidden channel and consolidates qualia and their semantic referents (if indeed it lacks a thalamic module). This may take the form of a diagram.

“When an orthogonal-rendering cadmium hand is rotationally annihilated inside an ex-transitive DANGDUT DENIM DEMON hypo-tegumentary parapet shaped pillar of condensation it is important to observe the exact pattern of vibrant oxidisation as those clawed (not quite so avian as the so-flipped BIRD) neodymium-doped hands are midas’d and dismantled in the trituration of discursive energies, as it was prophesized by the siphonophore architect Beau-Pastille Eau D’Rhinoceroast that this pattern of radiance would contain the cipher of conjoined polarities necessary to open the GATE OF SHAMMASH guarded by HUMWAWA that is a form of logic gate.”

Produce a hex-code cipher from any part of the above text which produces a synaesthetic (or any other kind of aesthetic) sense of colour-grapheme or semantic-grapheme linkage, weighted with respect to each band member’s relative AI Karma (near spectrum positive, far spectrum negative).

Beau-Pastille Eau D’Rhinoceroast is def not a real dude, right? Why do the French always need to have fully blown out  names?

Anyway, you made Max watch  a documentary on cybersex in Azerbaijani. Bonne job, ostie, as they say here.

Max has the best AI Karma because he loves hanging with AI. Duncan comes next because he has a normal amount of AI interaction and tends to be level headed. Alex comes last because he is crabby, frustrated and hates AI.

Photo report of KRAAK festival 2018
by Lyse Ishimwe
Editorial issue n° 11
Dear reader, Recently I stumbled upon an interesting article, published in the mid-60s. Reading old essays about art is something of a habit of mine. It helps filtering out the noise that is inherent…
by Niels Latomme
De Neus van God
Due to the absence of De Neus and Van God for different reasons this is an automated episode of De Neus Van God dating 9th June 2017. including tracks by Paul Ngozi, Azna De'l Ader, Fatima Miranda and…
by De Neus van God
De Neus van God
A summer editions with music, tour comments and some exclusive beer tips by Perry Kraaivalk.
by De Neus van God