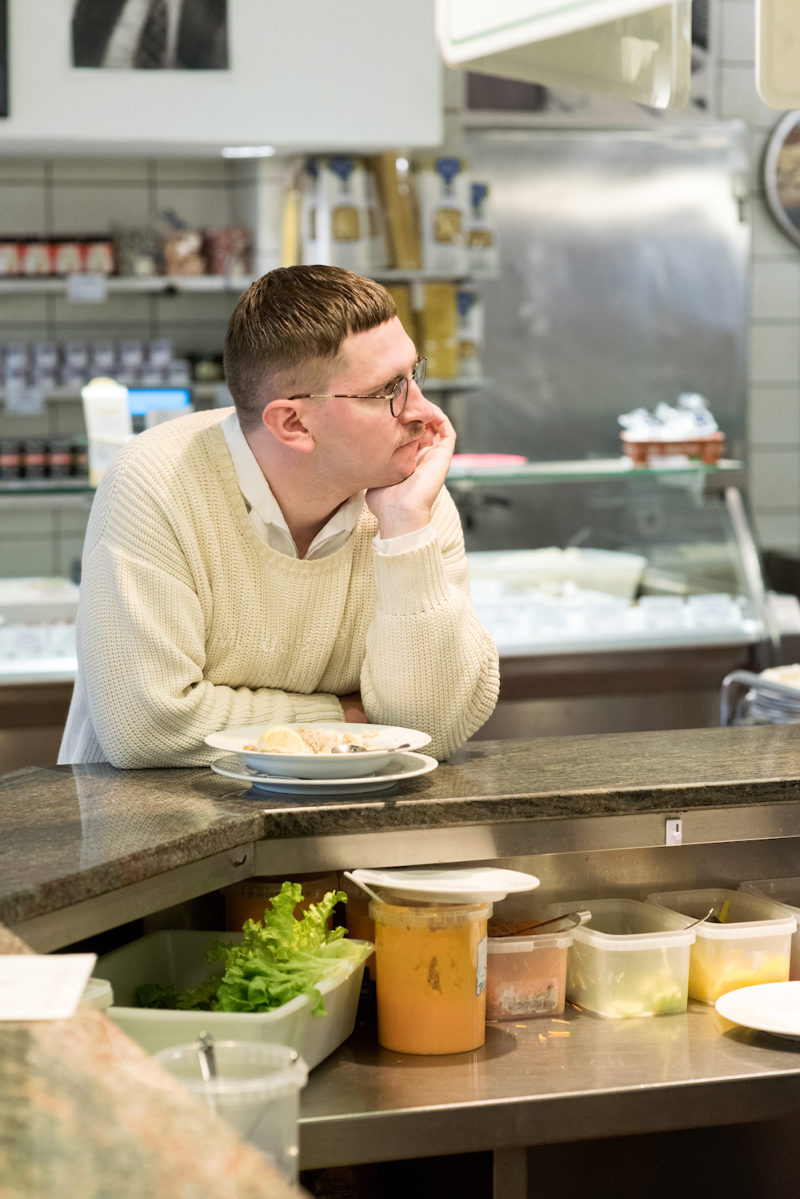 Nadir is the opposite of Zenith. The latter refers to a high point, the first to the lowest point. It’s also the intriguing title of Steven Warwick aka Heatsick’s new release. The album is conceived as a conceptual mixtape. It deals with contemporary issues as dislocation, emotional fragmentation and intermediation — or the tension between the so-called ‘real’ or material and the virtual world. Every song is a collage of seemingly banal fragments out of (his?) daily live. The lyrics could be random snippets derived from newfeeds, or Peréc-like observations devoid of meaning. Somewhere he sings: “The mezzanine is your dancefloor. It is your Chessboard” and “It feels like an airport, the difference is… at any plane you can choose to leave.” The mood of Nadir is melancholic, the sound artificial and synthetic. It’s an open record that mixes the literality of pop art with modernist dandyism. It provides a complex of clues, leaving you confused in a most compelling way.
by Joeri Bruyninckx, Jannis Van De Sande

It feels like an airport, the difference is…
at any plane you can choose to leave.

Together with Luke Younger, Warwick formed one of the UK’s finest noise outfits Birds of Delay. As Heatsick, he moved towards dance oriented music, influenced by 80ties and 90ties techno and house. “I don’t think in those terms to be honest. It’s not like when I was in Birds of Delay that I only listened to “noise music”. To be honest, I probably listened to more dance music then than I do now. You could easily argue that a lot of dance music is way more noisy or weirder than a lot of supposed “experimental” music” (I despise that term). I look for moments in music off all genres which was peculiar or that are interesting to me. Part of the reason I became disinterested in the noise scene is I kept experiencing homophobia and got fed up with it.”

Recently he decided to leave behind the Heatsick moniker. “I wanted to have a change. The record is sonically different. I use different equipment. Also, I wanted to spend more time making visual work again under my own name so I thought it was simpler to have everything under one umbrella.”

Warwick conceived the record outside the conventions of ‘the album’, as he added a visual, digital counterpoint in the form of a website. “Nadir ideally exists on the delinear site, which was created by artist Harm van der Doerpel as part of his practice. I created and directed the images on the site whilst the stream plays so you can navigate through the images at your own pace, creating your own film as it were. The visuals are photos and short vids that I took in different locations where I was residing. Some are more beautiful while others are more mundane everyday images. I wanted to have both in to mix up the emotions.” The mixtape format, goes against the excessive focus on the physical aspect of releases, which seems to be so common these days, especially in underground music. “Releasing it as an “album” felt too much of a statement. Also I wanted to release something digital ideally experienced on the website. The songs are more sketches which is what some mixtapes are, I wanted to have tracks which were simple, direct and didn’t feel the need for them to be so complicated.” Warwick doesn’t see this way of distribution as a critical response on the contemporary way people create sense and meaning through virtual peergroups. He feels like “the internet started out with virtual peergroups connecting online as they were isolated offline. They tended to be marginalized and still are, especially now”.

But there is more to it than a formal experiment. Whereas his earlier records explore intellectualized forms of music, Nadir shows a heightened awareness for emotion and is overtly melancholic. He reveals himself as a late night crooner, reflecting on the micro dramas of contemporary commodities. The record stands as a masterpiece in which minimal electronic, drunken karaoke tunes and off beat techno display a beautiful insight in today’s Western anxieties. It suggests a post-2000 expression of the German notion of Spleen. On the question if the technological and communication revolutions are the reason for this general feeling of loss and boredom he replies: “Nadir was created from a personal loss, dealing with that and also the conditions of 2016, which were dark, isolating and frightening. It isn’t a record *about* that, rather I would say it definitely comes out from those conditions. Rather than focus on technology, I would say it is important, especially in this time to feel like they can come together as world powers attempt to isolate, confuse and create a sense of fear via division.”

Nadir is contemporary in its core. Apart from dealing with feelings of loss, detachment and fragmentation, the record deals with dislocation, not only emotionally, but also geographically. It was produced during residencies in LA and New York. “I felt all the locations had an influence on the outcome, be in lyrically or musically. When I was in LA I spent a lot of time driving in by car so I started to listen to the radio or music and a lot and think about how cinematic everything seemed and also the amount of space there is, especially once you leave the city. The endless expanse of desert was captivating, as was driving around the hills. Whilst I was there I got a lot of work done, it was good to have a change of scenery and focus.” Living this kind of life effects his work: “You are definitely out of your comfort zone, so I agree you pay attention to different things. Also this can run in conjunction with being in a different time zone, which is also disorienting. I would also say that so called ‘non spaces’ also inform our contemporary landscape more and more. When you grow up with them, you might find them less alienating as you don’t know any difference.” When bringing up the complexities of being an expat, who can freely move between cities, especially in a time where refugees are prohibited to enter a country, he exposes a politically awareness. “I think that the idea that people supposedly travel around easier really depends on who you are and is also too complex to reduce to a simple sentence. I also think there is an incredibly huge and complex difference between a expat and a refugee which I don’t think I should have to explain.”

Warwick adds his own distinct voice to the new electronic wave, who operate in a virtual world of bandcamp releases. Maybe you can call it post-millenial’s first classic. 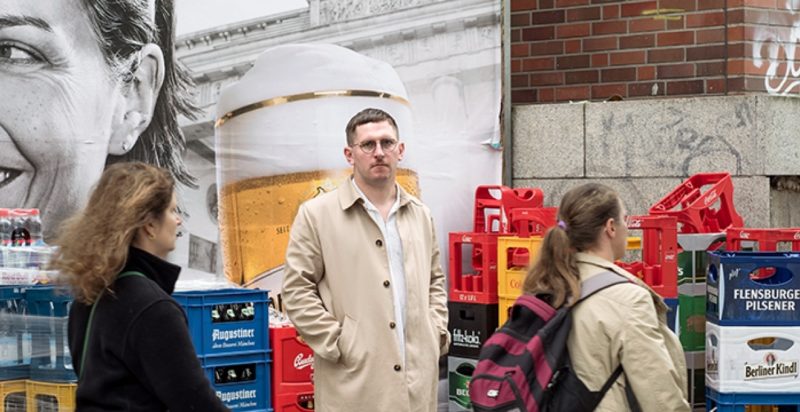