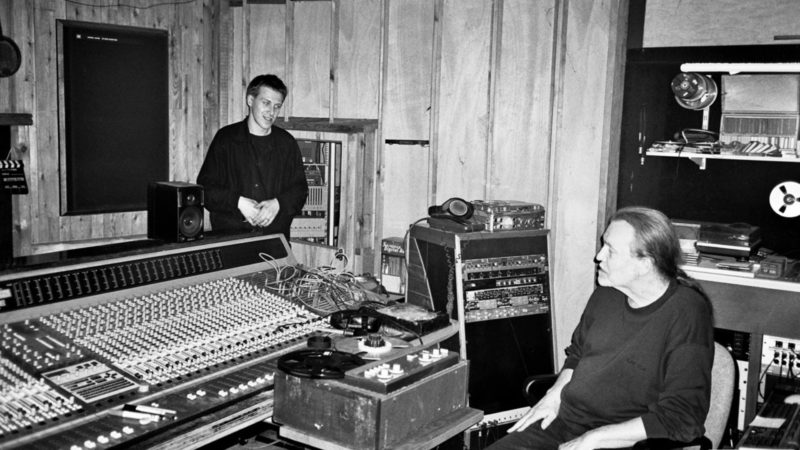 The STROOM collective started out as a free from internet radio station and quickly became a bench mark for all things cold and synth wave, as well as pseudo exotica lost in the outer regions of musical history. As a label, they fiercely hit the decks with archival releases of Jan van den Broeke, Cybe and the soundtrack of Jan Zonder Vrees.
by Niels Latomme

On the Lede Hills 9 0 5 0 event in October STROOM presented an exhibition with archival material of the Latvian NSRD-collective. NSRD, roughly translated as workshop for the restoration of unfelt feelings, was the name of a group of musicians 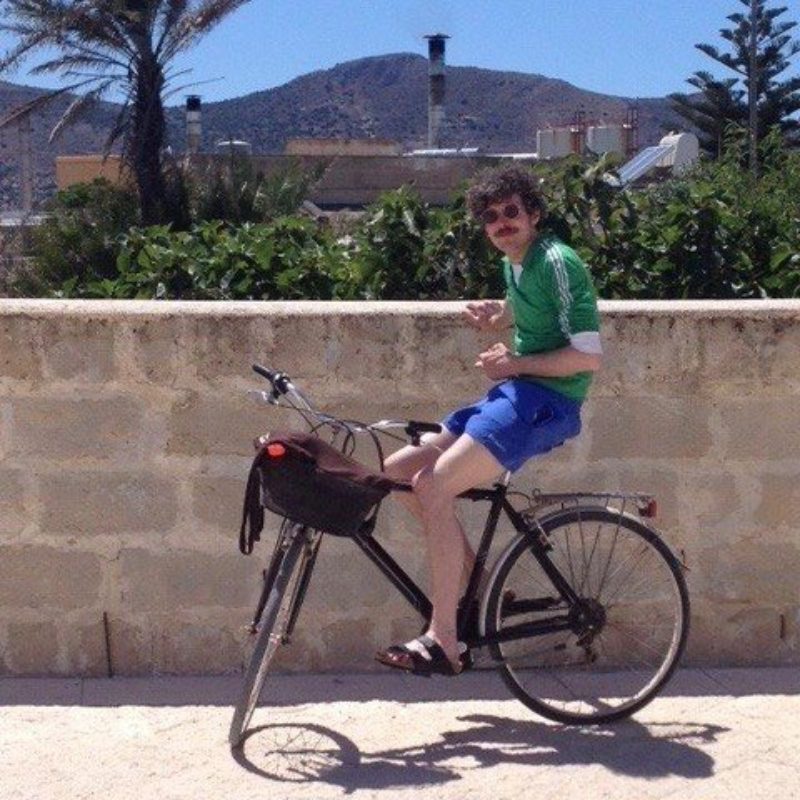 What about the upcoming releases?

Sonoko. Which is kitschy, Japanese synth music. Sonoko is a girl who studied chanson in France, and she sounds pretty weird. She made one superlong triphop track with Japanese

The first time I entered the STROOM studio, it reminded me of a club house. Like a boy’s gang in a Suske en Wiske comic, caught up in it’s own world and language and having a lot of fun in the process — slightly anarchist and abs

The radio station is no longer active?

No, we closed it.

The Studio is still there, now and then we stream on Facebook. There is a declaration on the site, and you are lin

De Neus van God
A special on the 5 imagineers KRAAK invited for the lede hills 9 0 5 0 events, with a cross fade between their back catalogues and some sneak previews in their upcoming releases.
by De Neus van God