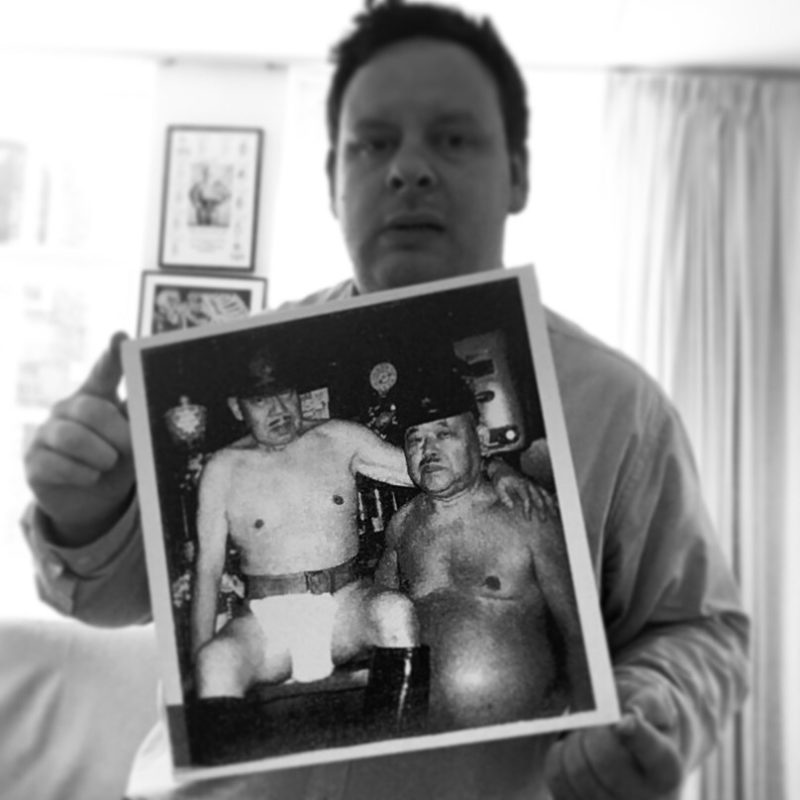 Somewhere between a listicle and a Gesamtkunstwerk, legendary KRAAK Fest staple and fellow beer aficionado Stefan Kuschnig bestows upon us the immense privilege of a visit to castle SK and shares with us his recipe for a successful weekend. A much-anticipated moment for us Sludgies, DIVE IN!
by Stefan Kuschnig

Oh yeah, I liked that speech at the end of Blade Runner — I’ve seen things you people wouldn’t believe. Metal bands in metal boxes. The devastating aftermath of IASOS: twisted bodies strewn about in an empty hall. I watched girlseekers and molegloves wander out of their UFOs... was this Rutger Hauer or are these the vague impressions of nearly a decade’s worth of KRAAK fests?

No Feyenoord, no Eurovision!? My pal Justin’s going to be especially bummed out to hear Dead C/Mosquitoes isn’t happening. I haven’t found the courage yet to tell him it’s all gone to shit. But let’s be honest, I don’t need THAT much to make it through the weekend. 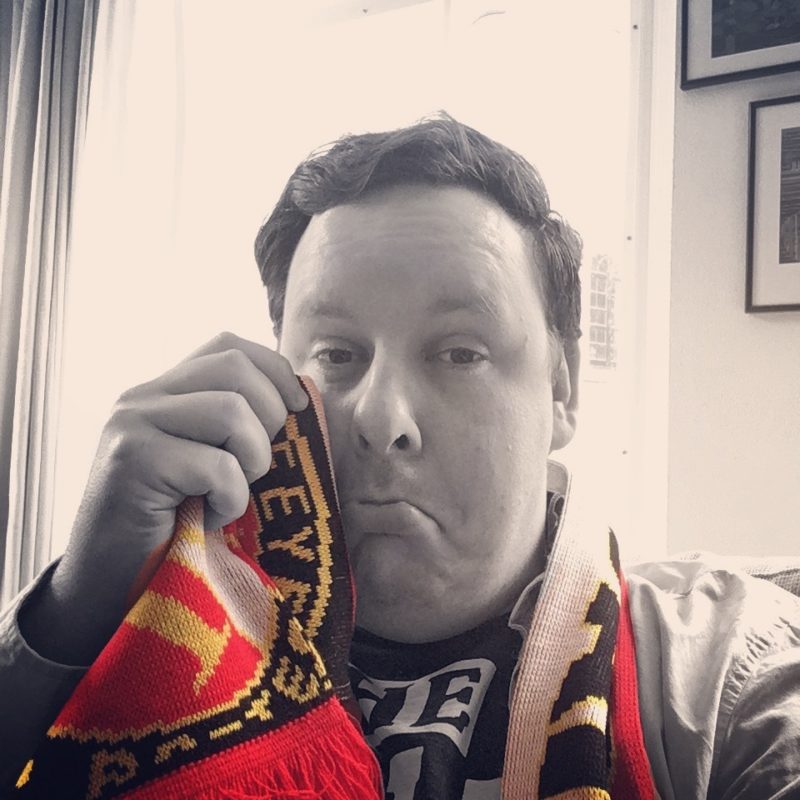 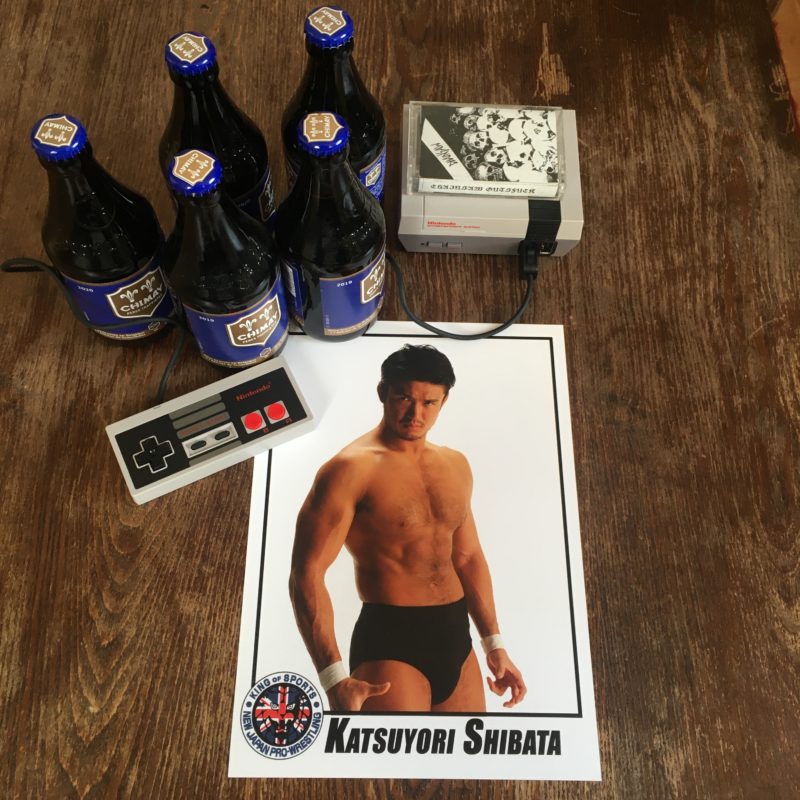 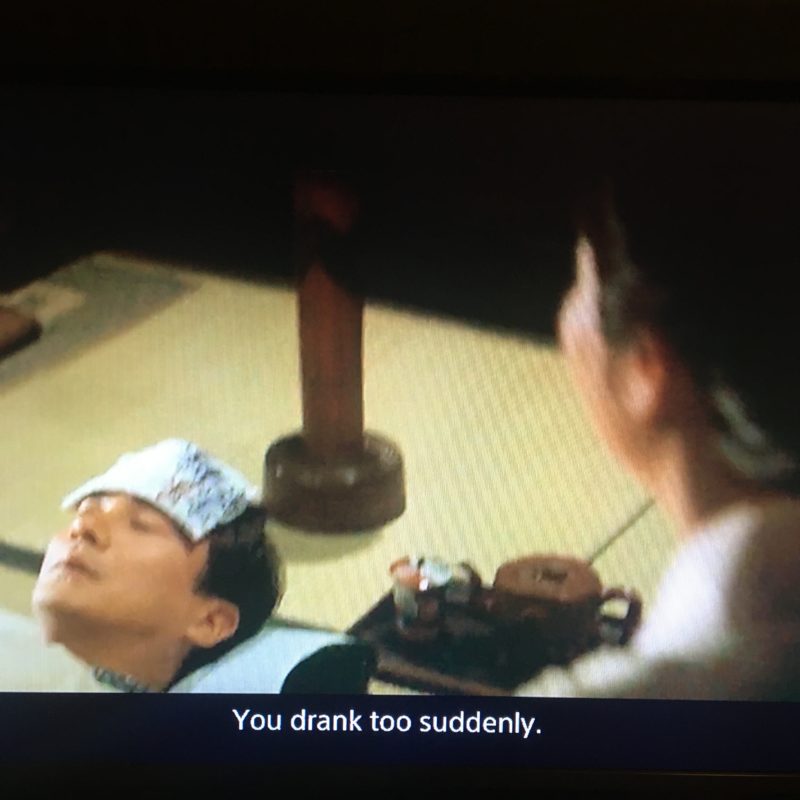 What I take away from this book (and much of Céline’s work) is not so much all the misery and the dirt, but how there’s a next page to every impossibly hopeless situation. The most optimistic thing you can read in 2020?

So Lon Chaney’s crazy. Is he really going to saw his arms off for a date? 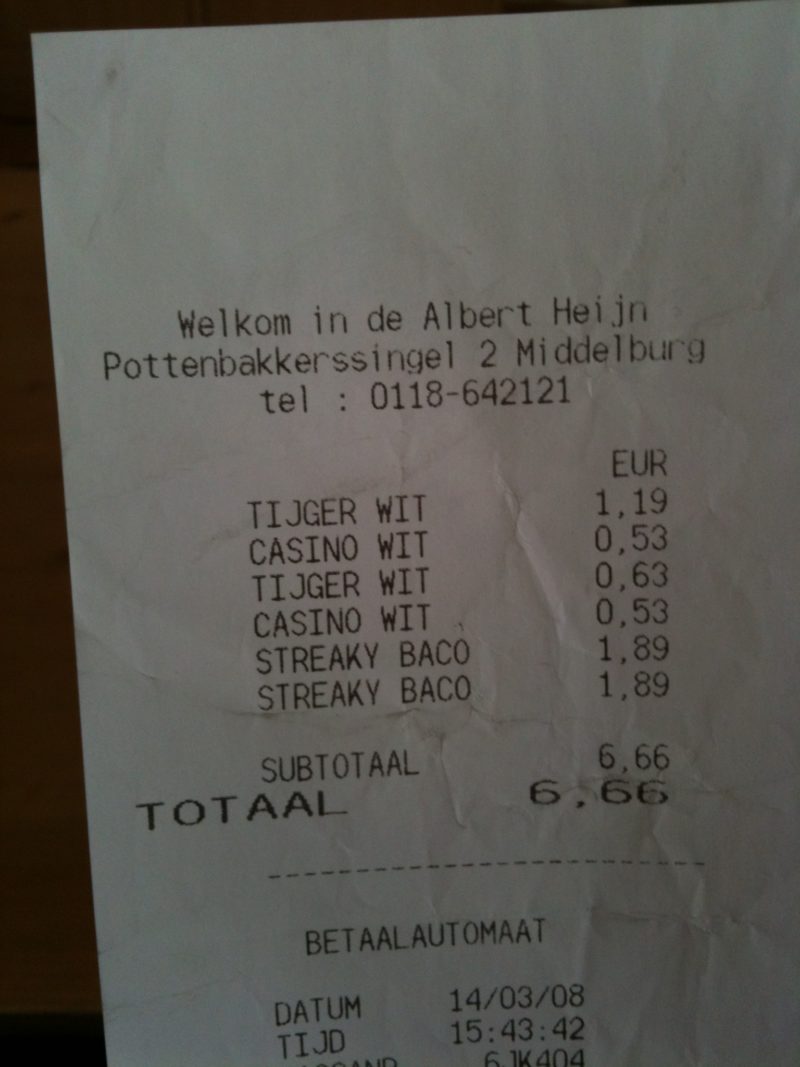 By now, this weekend’s BONEYARD MATCH at Wrestlemania has flooded the internet. However, the more mind-melting piece of pro wrestling as performance art happened in Japan. Shiozaki defends against aging MMA veteran Fujita in a hotly anticipated title match. The staredown that follows is one for the ages. Too bad there were no fans present to walk out on this. 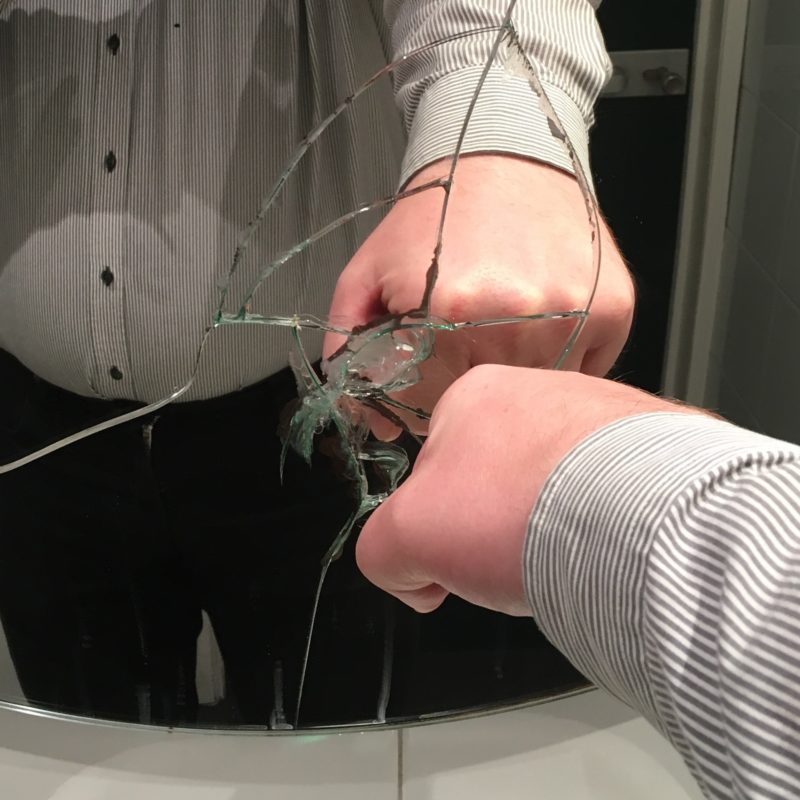 A wild place to ride out these harsh & brutal times is EYE film museum’s YouTube channel. It’s a grab bag as the clips range from newsreel footage to 1910’s comedy shorts.

The clips are usually uploaded without sound, but making your own soundtrack shouldn’t be too much of a challenge for anyone reading this.

There’s so many good records you can blast indoors to make it through this isolation. So instead of picking out one, I put together this mix. 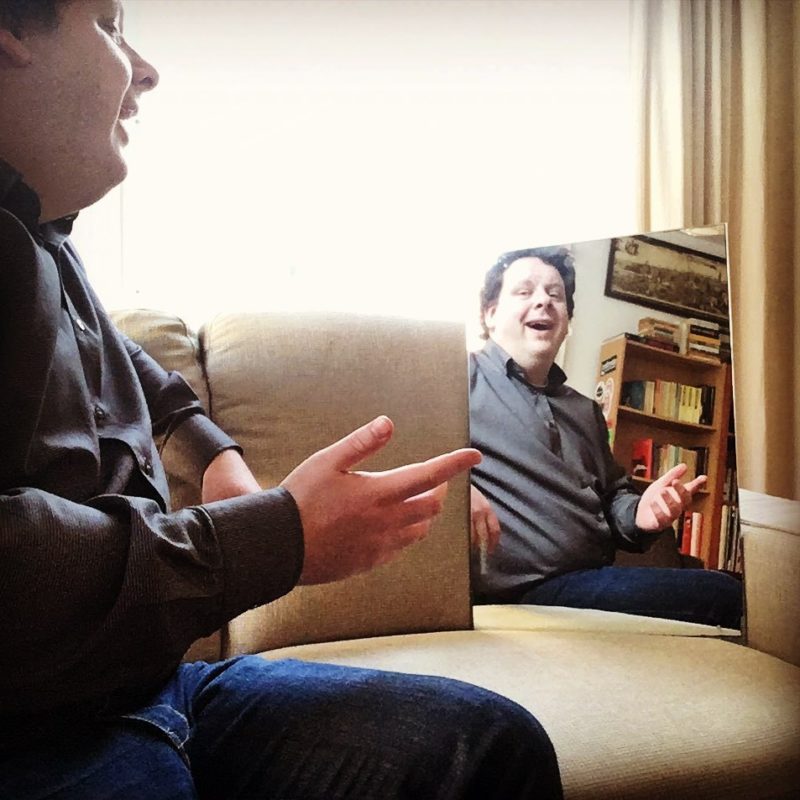 See ya in the pit! 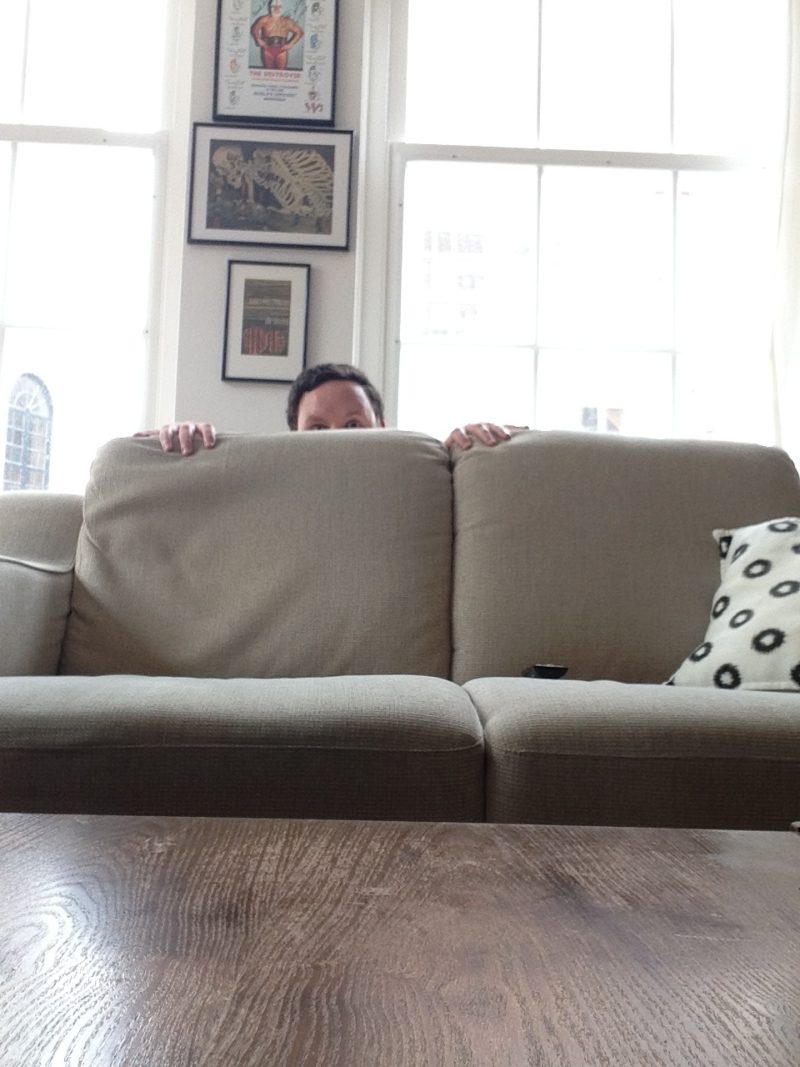