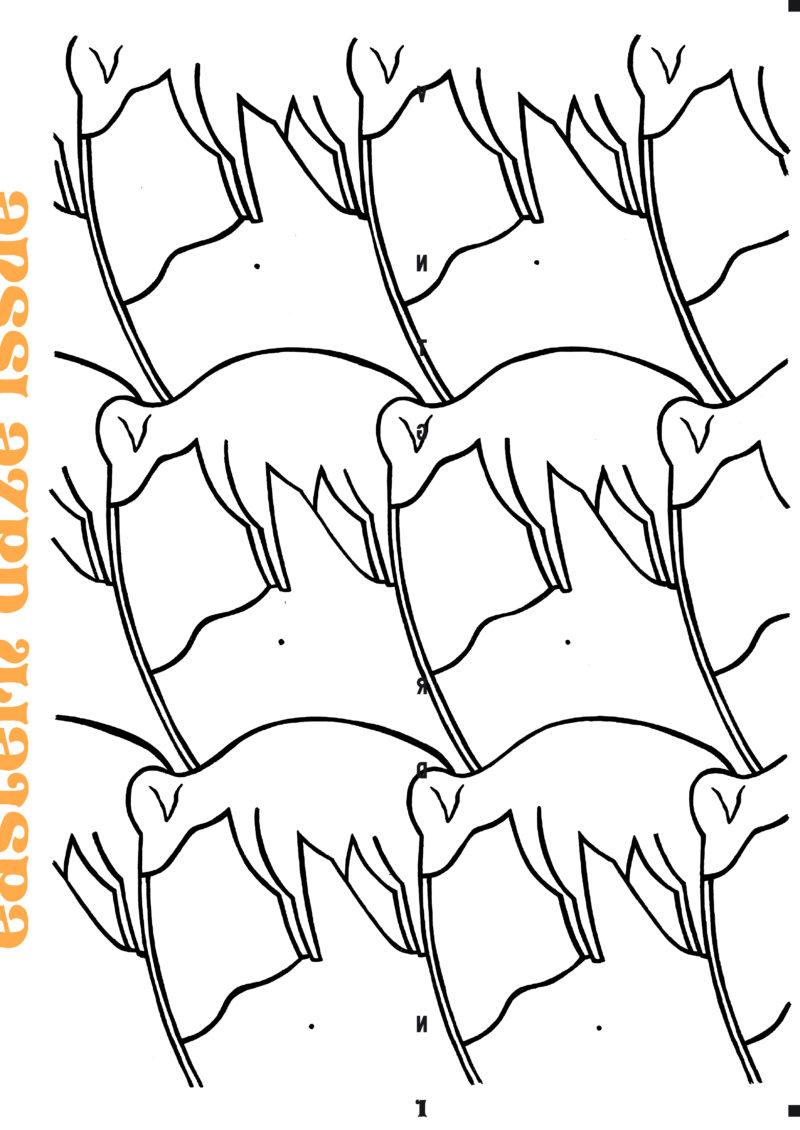 DEAR READER, I'm writing to you from the jungle of Polynesia, the isle of Tuvalu. I’m here researching the sound- textural qualities of the Tuli bird and its influence on western post-WWII avant-garde. How and why I ended up here involved a wild night in Brussels, a somewhat scruffy man and a dodgy contract. So... At this very moment, I’m sitting in a bar barely worth the name. The bartender only serves warm beer, and I’m deeply wrapped-up in the significance of Tuli bird chant.
by Niels Latomme

In his books, a man by the name of Steve Feld elaborated masterfully on the influence of bird sounds and natural phenomenae on the music of Polynesian tribes, I will not bore you with the technical aspects of it. One does wonder though, if the results of his research don't owe as much to his personal imagination, as to scientific truth. That doesn’t undermine the merits of his writings, since they are beautiful exercises in the thrilling field of exotic thinking.

The exotic is a strange thing; on one hand it is filled with naive excitement about the discovery of the unknown; on the other, it is a bit evil- smelling, as it is one of the tools that colonialism used to dig it's dark, deep hole.
Things started off brightly: curious men, overwhelmed by the idea that the real world outsized their own, bought ridiculous suits and set out on the discovery of outworldish monuments, located in the desert. Presented with fragments, ruins and unreadable signs, they imagined stories about people and societies living centuries before them in unknown parts of the world. This exploration frenzy eventually lead to a multitude of wonderful ethnographic recordings, a thrilling collection of musical form and imagination.

Soon enough though, their stories got infused with bitterness, as concepts like the Other and Identity came into play. The adventurous boys felt the mysterious need to define themselves in relation to other cultures. The exotic became problematic, eloquently put by post- colonial thinkers and writers from the 60ties, and proven by history.

While sitting in this bar, I experience that the exotic mostly comes in mixed flavours, requiring an elaborated taste; I enjoy the beautiful colors, but the gigantic mosquitoes are troublesome. The chain of events is never black or white. In the bedlam of the problematic exotic terrific and beautiful works of art have taken shape. Dark, disturbing stories in which arrogant Western men were portrayed, spiraling into lunacy through their confrontation with the dangerous, mystic exotic. Read and watch ‘Heart of Darkness’, its reinterpretation ‘Apocalypse Now’ and ‘Aguirre, der Zorn Gottes’.

In this corner of the world, Tuvalu wilderness, the beer is not served as cold as in Belgium, but people are equally kind. Each of them can be seen as a universe in itself. They sometimes have a different view on life and reality, but that’s not different from anywhere in the West, I suppose... Actually, I'm beginning to understand that Herzog and Conrad do not focus on the non- western at all. They have used the exotic as a lever to create an imaginary world that overpowers the rational and the civilized. The exotic as setting, not as truth.

But I have no intention to lecture you any further on the exotic. I’m also pretty certain that you, as a reader of this Avant-Guardian, will probably attend the 4th edition of the Eastern Daze festival. At this event you’ll get a thorough insight in the exotic, as it explores the exotic in it’s purest, mind boggling form. The festival leapfrogs between Japanese free jazz and French trance-folk and bounces from deconstructed opera to traditional songwriting in both Ethiopian and Georgian.

The festival, and my research, revolve around the same thing: the poetic relationship between the imaginary and the real. Their border is osmotic, both sides bleed into each other and create a habitat for the unexpected and the surprising. Music as a new, unknown world in which we can be adventurous boys and girls again. A world where the other can simply be the other, and the exotic be the exotic, without its foul connotation.

We should feel lucky for that. Today, we are free to explore the exotic and the other fair-mindedly, on an open-ended ticket as it were, 'purified' by post-structuralist thinking — the fire, Henry Flynt would have called it.

A last remark, not the least: Andrew Pekler argues that music might not be a universal language. He believes that it is a communicative form in itself: in order to be moved by their singing, you don’t necessarily need to understand what Asiq Nargile or Afework Nigussie are singing about. Pekler points out the mechanics of misunderstanding, which are not necessarily problematic. I think he is right, while my new friend at the bar is babbling beautifully and incomprehensibly (for now). Leave the comfort zone that comes with understanding. Face the exotic, what we don't understand, and make something new out of it.

That takes a big, interesting leap of the imagination. 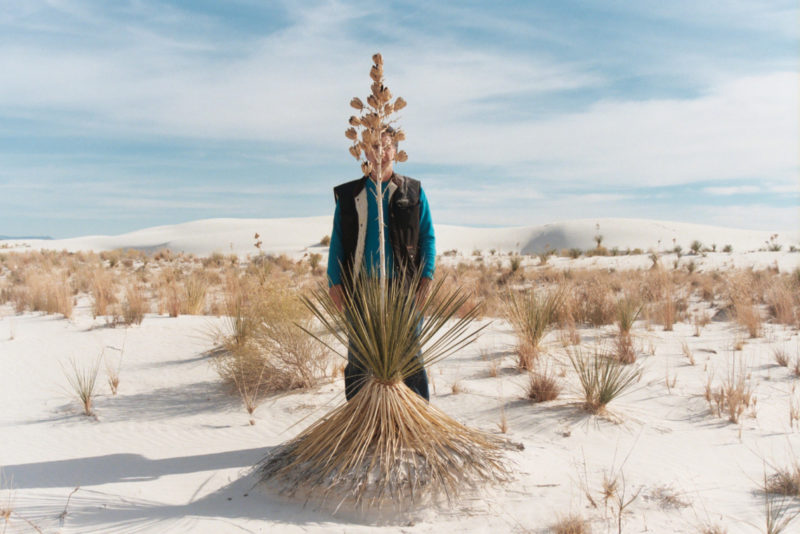 Afework Nigussie
Afework Nigussie is an Ethiopian musician and singer from the Gondar region in North Ethiopia, who grew up in the capital Addis Abeba. He is a master of the masinko, a claret shaped violin with thick …
by Seb Basleer
Andrew Pekler
The Berlin-based Andrew Pekler delves deeply into playful loop-based electronic exotica. His most recent record is an homage to the legendary anthropologist Claude Lévi-Strauss and his book ‘Tristes T…
by Niels Latomme
Keiko Higuchi
Keiko Higuchi is a Japanese vocalist and musician with an impressive résumé, who has already released nine albums, both in groups and as a solo artist. Her music - covering genres like avant-garde, ja…
by Justin Faase
De Neus van God
A special with a selection of fine tracks by the acts playing on the infamous Eastern Daze IV festival at Vooruit, KASK cinema & TramZwart (23-25th of November).
by De Neus van God
De Neus van God
by De Neus van God