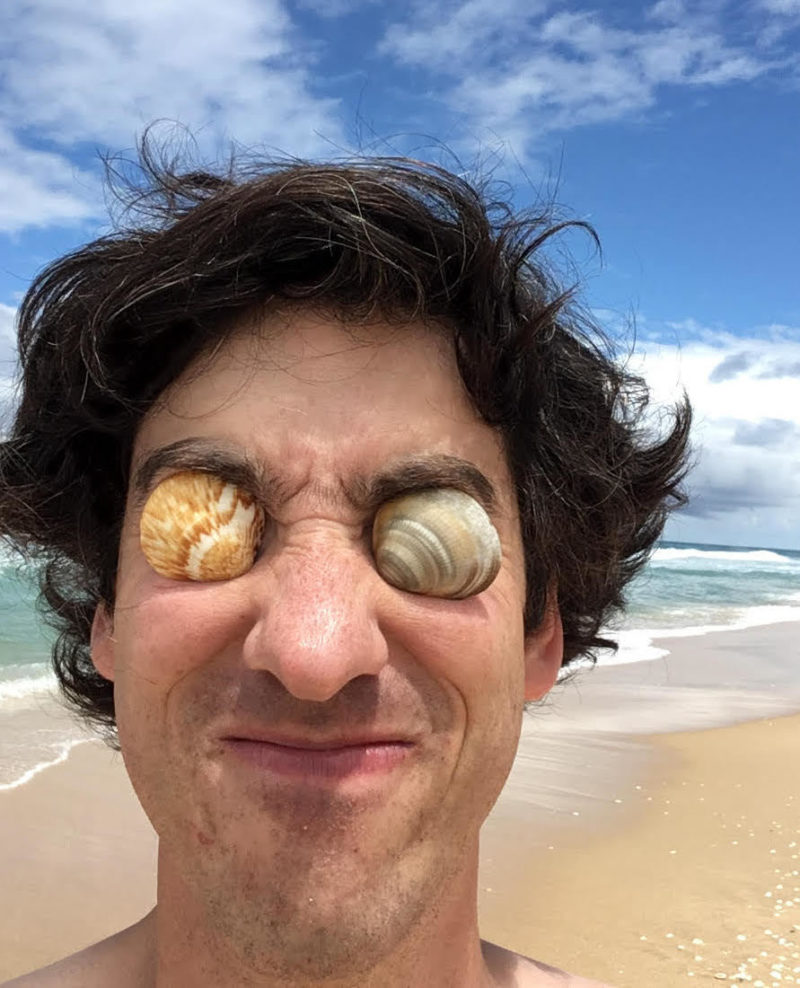 Mad scientist and sorcerer of brainwave magic Floris Vanhoof breaks through the laws of nature and shares with us a torrent of links to tether consciousness into the expanse of the now. Whoa.
by Covid Sludge Contingent

Jim O’Rourke - to magnetize money and catch a roving eye

During lockdown, I finally found the time to listen to Jim O’Rourke’s superb 4CD box: 4,5 hours well spent! A generous layered maze for the listener. Out on Sonoris.

DeMarinis listens beneath speech’s words and music’s melodies. I've build some voltage controlled filters myself, and play a lot with those, but filters have never whispered to me like on this cassette.

Some track titles come from poems by Wilhelm Müller. Franz Schubert used those to make the earliest extended song cycle to be widely performed. Maybe that inspired media archeologist DeMarinis.

But the album title SLEEP suggest more: we can listen to this music asleep! SLEEP is the only title on Bandcamp tagged with “hypnopedia“: Sleep-learning, an attempt to convey information by playing a sound recording while one sleeps. Especially now while we’re inside, I can recommend this experiment. Recorded in 1985 and released now as a limited edition of 25 cassettes.

A video game cartridge for the Commodore-64 home computer is probably the first silicon publication of a work by any composer. While on the surface the game adheres to the marketing tenets of the medium, beneath it is teeming with references to new-music style, new-age philosophy, and new-wave color coordination. 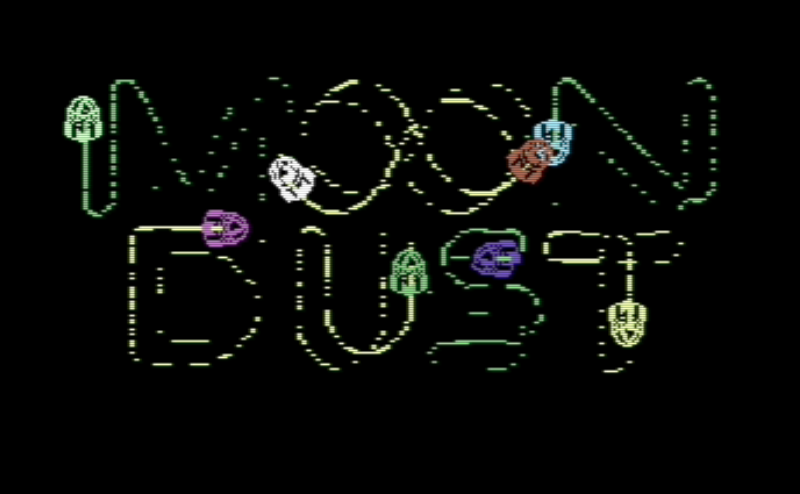 If you’re inside, missing live concerts, and feeling down, go watch this Lettrist film manifesto! Made in 1951, it still gives me the same buzz as seeing a great noise shows. The label Re:Voir does a fantastic job publishing and distributing experimental cinema on VHS, DVD and recently Video On Demand.

Isidore Isou - Treatise on Venom and Eternity from Re:Voir Video on Vimeo.

This LP on Slowscan (one of my favorite labels), features rare documentations of Kosugi’s live performances. The artist is mostly known through the 1975 classic album Catch Wave or the group The Taj Mahal Travellers. Side-note: I listened to Taj Mahal Travellers long before I knew what the Taj Mahal actually is. I thought it was a large hotel in India. Check Soundohm’s review: "Kosugi’s work has always been driven by an unchanging desire to realign and revitalise human sensibility, to jolt the mind out of its ruts through the operations of chance and spontaneity." 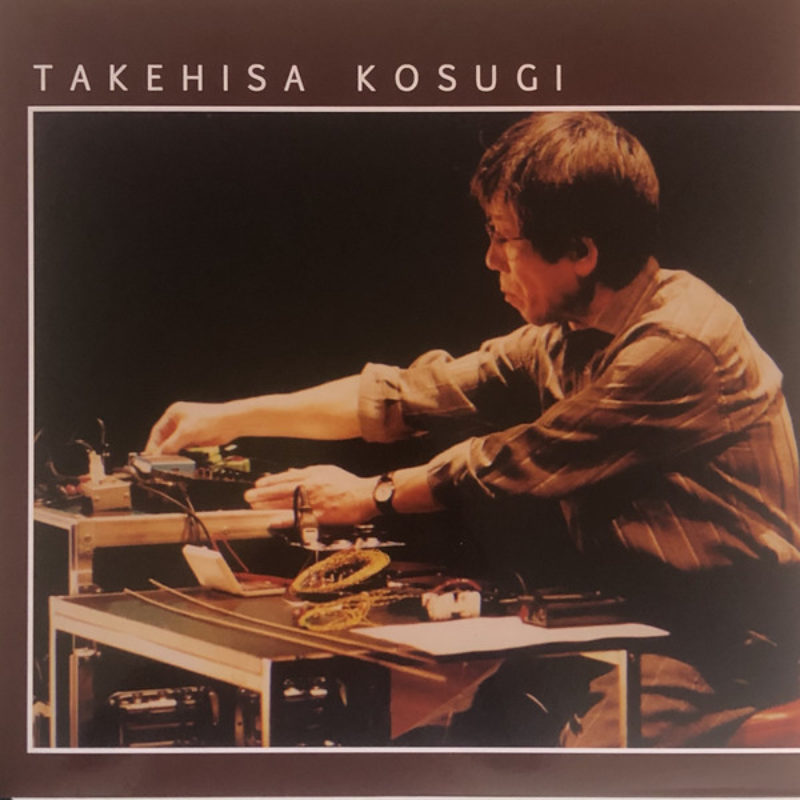 I imagine how everybody is at home now waiting till the pandemic is over and preparing new performances to (in the words of Terry Riley) "out-do each other in being far-out and seeing what could be the most new and mind-blowing thing that somebody could do in music.” After two weeks inside, and reaching the bottom of YouTube, and I think the Dutch are well on their way with in following clips:

~ Bamboo instruments and other sound sculptures by Hans van Koolwijk 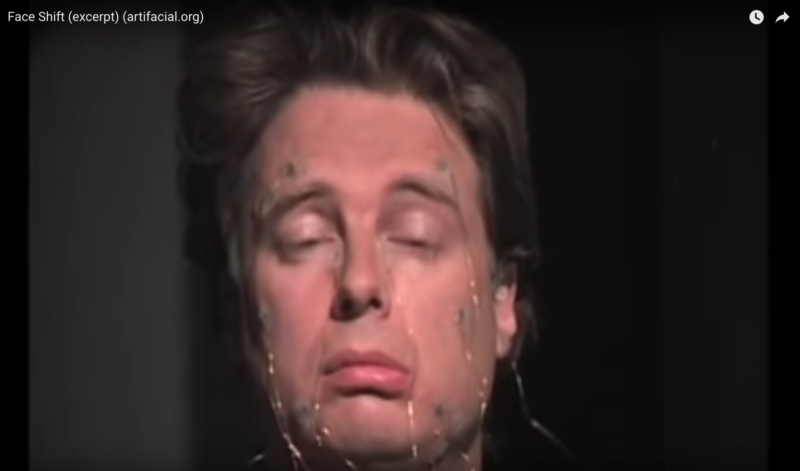 The Friday of our soft lockdown, I had just finished setting up my exhibition at CINEMATEK in Brussels. After two other exhibitions and four concerts got cancelled, I needed to do something uplifting and took time to organize my 40 year old candy collection to be featured in a new 16mm film. Some scenes of that forthcoming movie are on my recently updated Vimeo page. I also just finished mixing new tracks that were recorded in the Melbourne Electronic Sound Studio last year, and I’ve put digital masters of my records on Bandcamp.

And don't forget! We're giving all Bandcamp earnings are going fully to the artists! So if you don't have Floris Vanhoof's magical Fluid Computer, get it today physically (with new vinyl smell and flippable booklet!) or digitally (with the sweet digital buzz that gets you high in these sensory-deprived times) 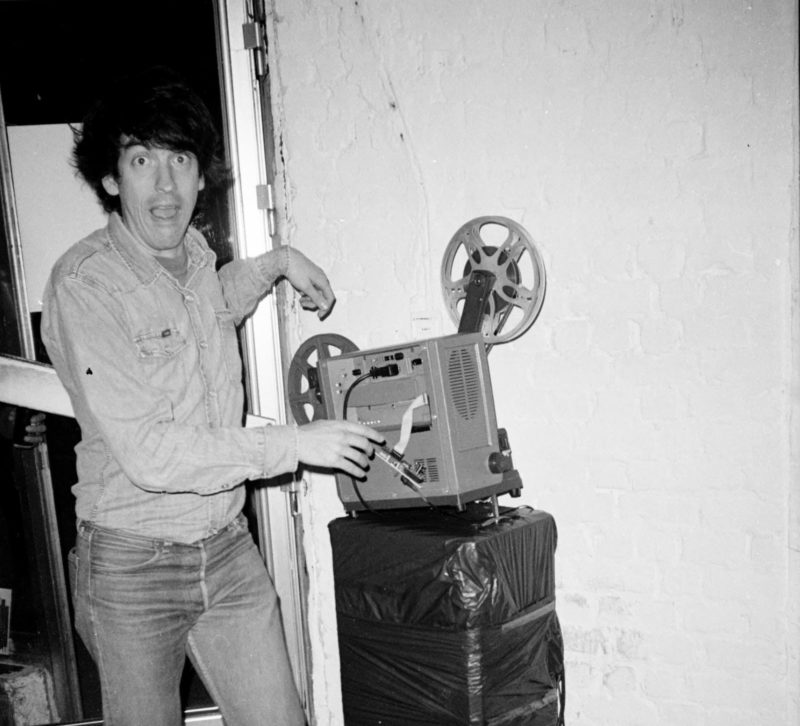 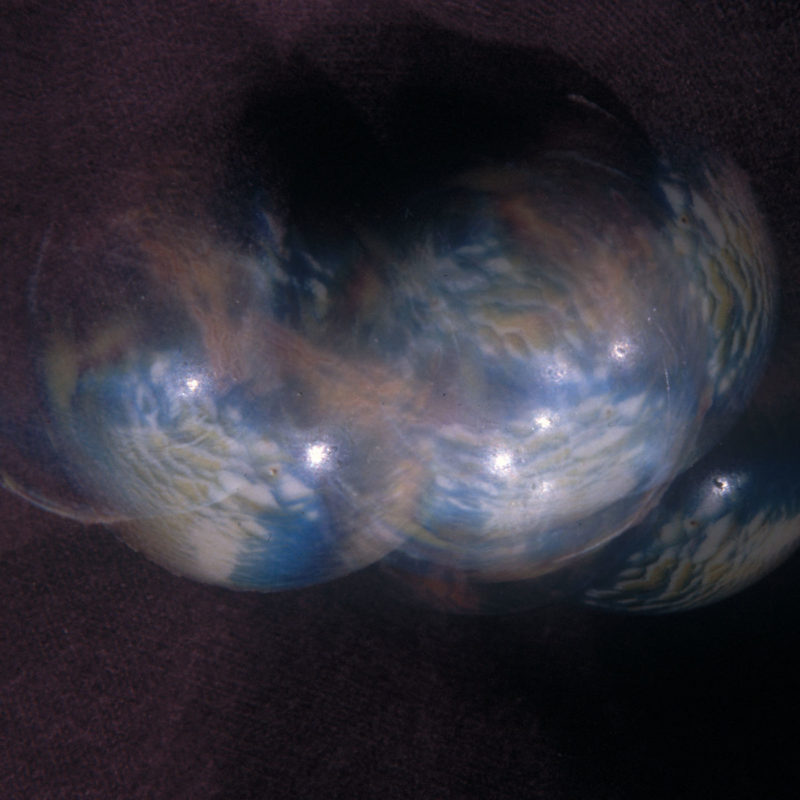