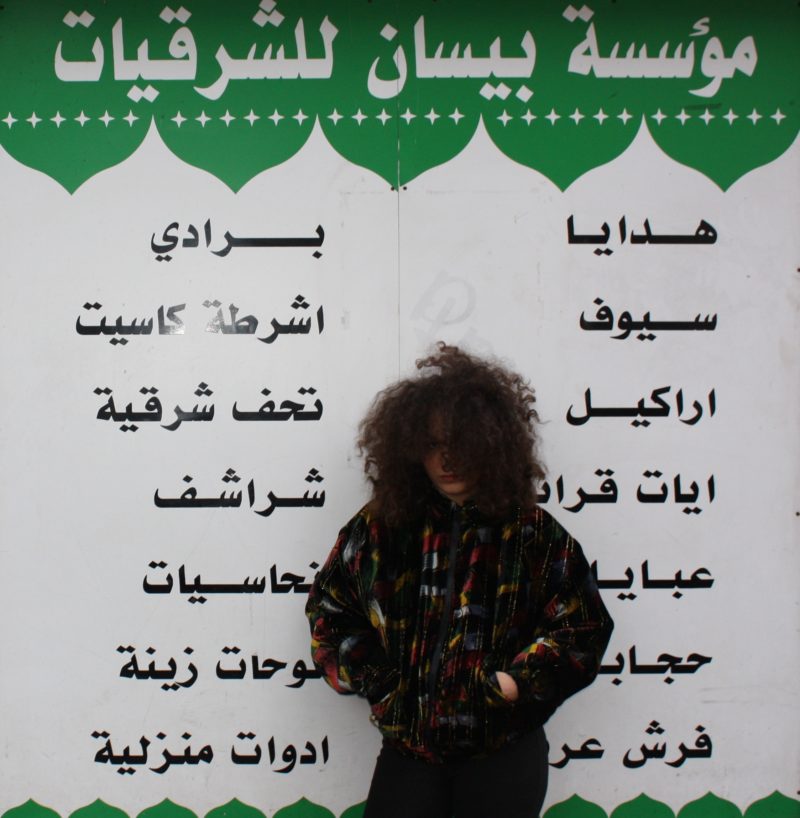 Image a place where minimalistic dub meets esoteric avant-garde, and enter a playground of forgotten Italian pop stars. We present for youSea Urchin, the brain child of the Egyptian-Austrian Leila Hassan and the Italian artist Francesco Cavaliere.
by Pauwel De Buck

Hello Francesco and Leila, how are things? How is winter in Berlin treating you guys?

I think winter in B. is pretty similar to Belgium, just less rainy, not the best time to stay out but good to do music.

Tell me something more about your background, you’re both rooted in the world of visual arts. When listening to Sea Urchin’s music, I often have the feeling that you approach the concept of imagination in a similar way as many fine artists do, rather then focussing on musical skills and techniques. Am I right on this?

We try to visualize music, sometimes we dedicate music pieces to certain visions that we have during the day. We have the common habit to observe things in an intense way. Often stunned by reality, very simple details are curious for us, we love to walk around looking at the characters in the streets, our fake Michael Jackson, the Marvin Gaye of the Flughafenstraße Mosque, the Esperanto Lebanese Warrior Messenger, … All those people! The scenes that our neighbourhood shows… We love it a lot.

There is actually a straight link with the visual aspect, as most of your shows are accompanied with an atmospheric game of light and reflections. How and why does these things get combined? What’s the typical setting for a Sea Urchin live show?

I believe in the supernatural, many things like blows of fate, experiences in life touch something in me. Visuals I've always wanted to do, but by luck I came across with light and I use raw materials like glass. Since that it is an important part in my life and works with music. It’s like a small ritual we do: preparing a light installation for our set.

Let us talk about the musical influences. As I hear a lot of inspiration coming from different genres and geographic angles, what are the things you get inspired by the most and also how important are the different origins from both of you towards the work you make?

I have two nationalities, you can almost say I have two hearts.

I have worked with music, I used to sell vinyls, then dj’ing. Later in art school, I start weaving and doing textiles in a visual art way, I was really into costumes an masks… Later I performed on stage and then start this duo, using voice and vision, so my influences are correspondingly large. Inspired by life. I believe in a way all your experience come together once.

Watching the Italian peninsula from far away I fell very fascinated by it. When I went back with Leila to explore the south of Italy, it was very exiting to find my family roots, full of things to learn. Some time ago things where too close to me to catch.

Talking about music; this is bnot easy because we are very open, but  it seems that we have one constant love for the Oran music scene, which produced very good stuff till the early 90s. Certain Editions Disco Maghreb included.

And.. yes, we believe that Jamaican dub productions from the late seventies are somehow the real alchemic music potion, the perfect beats burns in there!

How works a regular Sea Urchin rehearsal? As you use a lot of pre recorded sounds, is there a relation to the acousmatic music and musique concrete coming from Paris in the early sixties?

We talk and exchange music visions all the time. ‘How should this track sound…  Is this the right name for it… Did u remind that parrot we saw… Maybe we can add his sounds flapping and pecking…’

We try to picture good music in our head. The real rehearsal arrives just few days before the show.

I did read and listen about that French movement, but I must tell you that the words have always been more interesting that the music. But there are always exceptions. I love certain tape works that H. Pousseur did at the fonologia studios of Milan. Although he was Belgian and closer to Darmtdstadt. Sea Urchin probably has not much relation with that “school” but more with a practice that you can find in rap or hip hop music culture, musicians like Grand - Wizzard Theodore - Master Flash were creating grooves data from the mix of pre existing music sometimes using little percussions. Different but same effect in our practice it is Raï contemporary music; the use of the voice combined with the keyboard pre sets of Drums, Flutes and other musical instruments. I would say that we belong more to that attitude when we mix and produce our music.

Leila, your voice plays a very important part in SU, which partly defines the typical sound. How is your voice connected to the music you make, would it be possible to use in the same way for other projects?

Let’s say I'm not sad about my voice part, we hardly do not use effects on this. Also live I like to use the voice in a classic way like in radio plays etc.

Sure, I can imagine, to working on other projects, I do like to have inspiring people around me. and I´m open to do sound.

You maintain a good relation with different Belgian artists. How do you experience the scene of Belgian underground music?

With very familar feelings, In Belgium I have met a lot of nice people, and I love them!

Our fans are from there, we go often there, to concerts and we support the underground scene. I have the impression there are a lot of great artists and musician making great Artworks, with a lot of passion and details.

There are our friends, few of them are our favorite musicians. I´m very happy to have meet them, we did stated collaborative works too.

What are Sea Urchin’s further plans? Any records coming out? New shows, tours?

2015 is still somehow open, we just finishing an album, and each of us has other projects, I definitely want to tour, that is still up after Sweden, Belgium and London. A wish is to travel to Egypt and perform there, I would be very happy to travel more and play more shows,  also love to play in radio shows ... lets see! 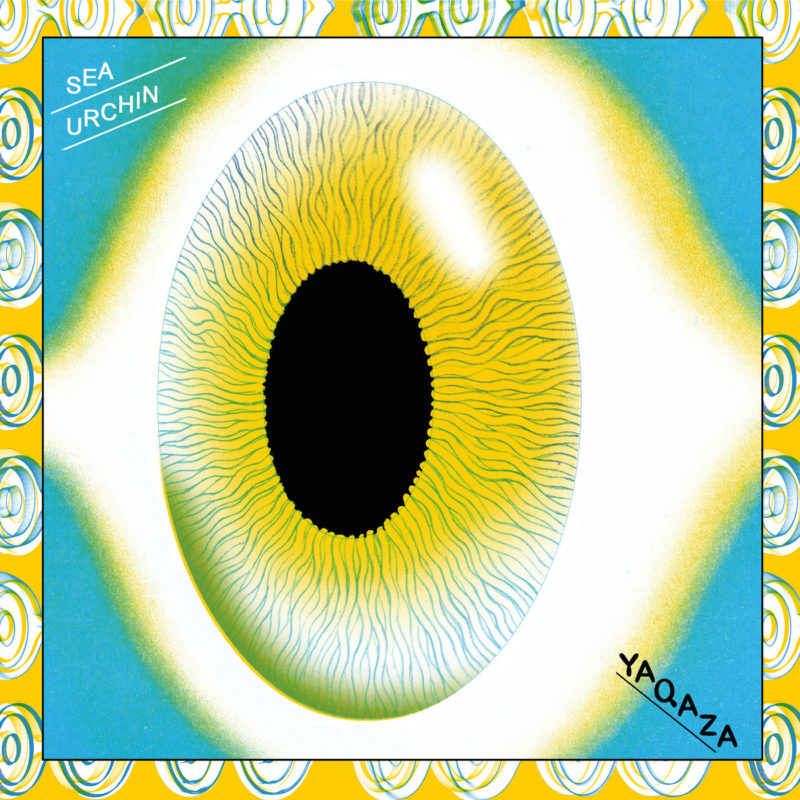