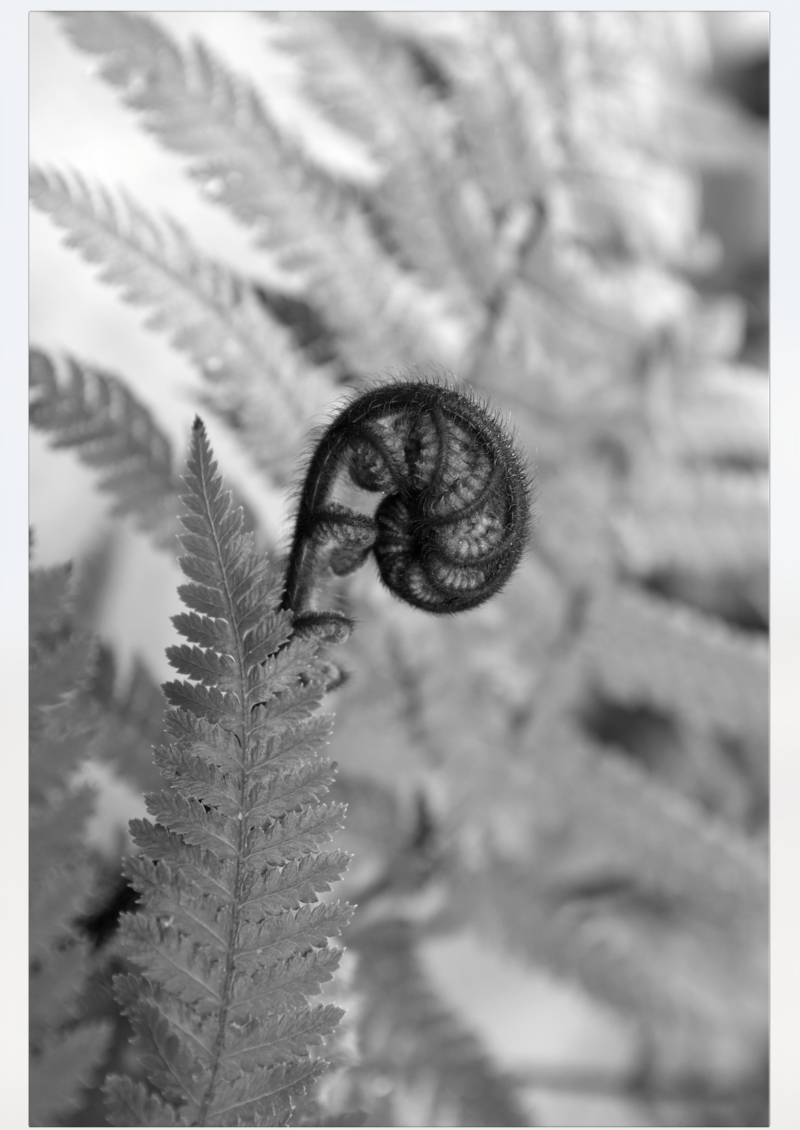 David Edren is the real name of the man behind the long-running and synth project DSR Lines, and his disguise to explore theme-based (non-modular) sound synthesis. Last year he released the piece Electronic Gamelan Music (Social Harmony, 2017) in which he redefines the exotica style using midi-controlled patterns. The soothing and slowly transmutating compositions channel mind burning micro-experiences, and are one of the best current experiments in new age.
by David Edren

Last edition featured a lengthy interview with David Edren, in which we had a conversation on  his new tape Electronic Gamelan Music, that was presented on the Lede Hills 9 0 5 0 event in October. He provided for this edition a more poetic take on his inspirations.

PLANTS never cease to inspire, PLANTS never cease to inspire with their various shapes, forms, textures, rhythmic balance and repeating patterns.  In May 2015 I released some music for the Mimosa Pudica and Codariocalyx Motorius plants, one of the few plants on earth able to move their leaves fast enough so it's clearly visible to the observer. For this project I was, like many artists before me, inspired by the botanical world and aspired to make sounds that reflect a sensitivity towards plants.

In August 2016, on my way to a second residency at the Elektronmusikstudion in Stockholm, I visited various botanical places in Sweden. Namely the amazing Botaniska Trädgård of Göteborg, the Uppsala University's Botanical Garden and Linnaeus Garden amongst others.

I documented the trip for the Earth.Rope.Pot.Plant project by Sigrid Volders and Narelle Dore; a selection of these photographs can be found on their website: ww.earthropepotplant.com

“The plant never lapses into mere arid functionalism; it fashions and shapes according to logic and suitability, and with its primeval force compels everything to attain the highest artistic form.”
— Karl Blossfeldt 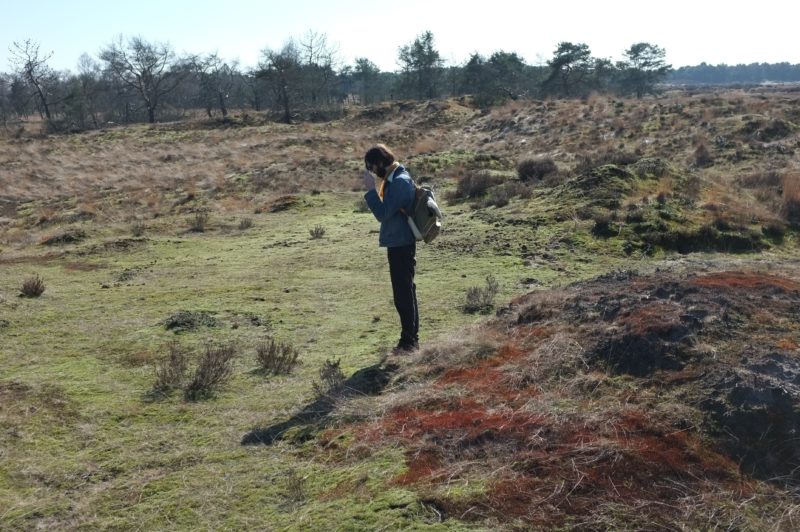 HET INTERSTEDELIJK HARMONIUMVERBOND
Het Interstedelijk Harmoniumverbond (Intercity Harmonium League) is the vehicle that transports Glen Steenkiste, Brecht Ameel, David Edren and Steve Marreyt towards new horizons. Sprouted from Glen S…
by Hans van der Linden
Photo report of KRAAK festival 2018
by Lyse Ishimwe
Editorial issue n° 11
Dear reader, Recently I stumbled upon an interesting article, published in the mid-60s. Reading old essays about art is something of a habit of mine. It helps filtering out the noise that is inherent…
by Niels Latomme
Best records of 2017
De Neus Van God handpicked a fine selection of records and concerts that impressed them during the year 2017. In a random order.
by The Avant-Guardian HQ's
David Edren
Social Harmony is a non-academic research universe, in which DIETER DURINCK explores the mind-boggling properties of image, geometry and color. In this research he displays a fondness for the imperfe…
by Niels Latomme
Social Harmony
Ghent based Dieter Durinck talks in this interview about a 1990s hiphop mixtape, a low budget diy store in the Ghent neighbourhood De Brugse Poort, moroccan tapes and 1980s new age. Those words actual…
by Joeri Bruyninckx